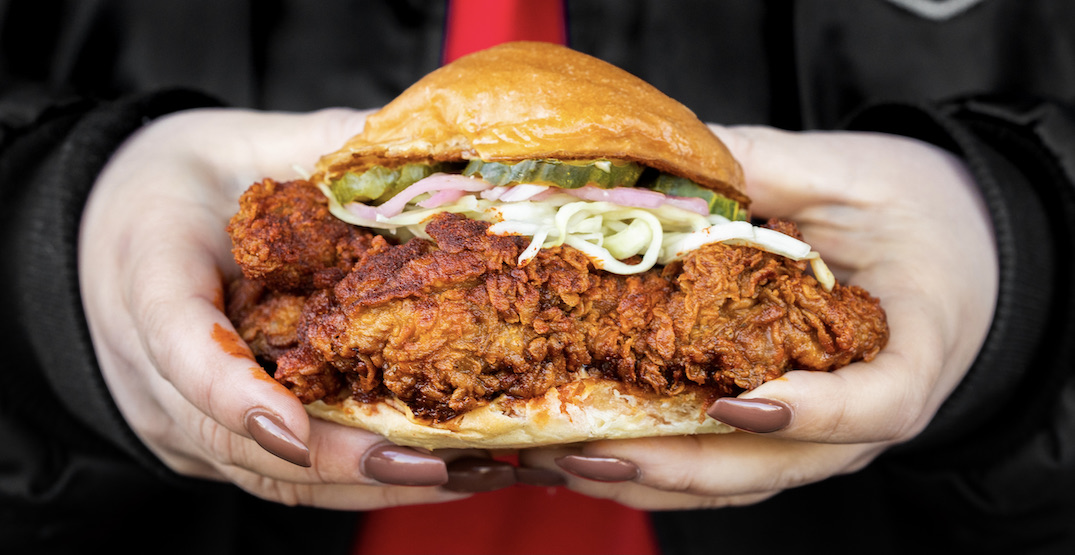 A popular destination for Ukrainian food and artisan bread, Kozak Ukraïnian Bakery, has officially opened a new Vancouver location. The local staple opened its third outpost in Gastown at 1 West Cordova Street this week, and Dished Vancouver stepped inside to check it out before its launch.

A new neighbourhood bistro and grocer called Collective Goods has now officially opened in Vancouver. The concept’s executive chef, Sean Reeve (The Mackenzie Room, Say Mercy), is heading up the food program at the new destination. It’s operating at 3532 Commercial Street. Collective Goods is a chef-curated fridge and pantry as well as a cozy dining spot and bottle shop. It aims to be a one-stop shop for everything you need to dine in at home or out. 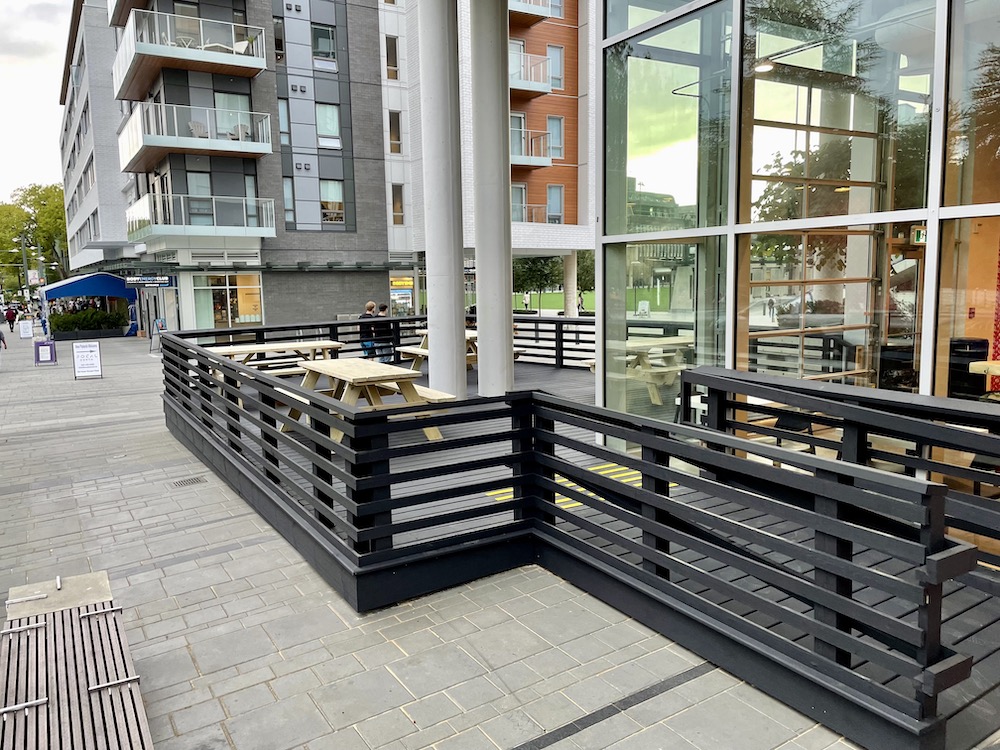 Commercial Drive’s much-loved destination for Nashville Hot Chicken has officially launched its new location: DL Chicken UBC is now open and operating during limited hours. That’s right, the popular purveyor of chicken, fries, salads, pickles, and everything in between is now up and running on UBC’s Vancouver campus. You can find the fresh destination at 6065 University Boulevard. 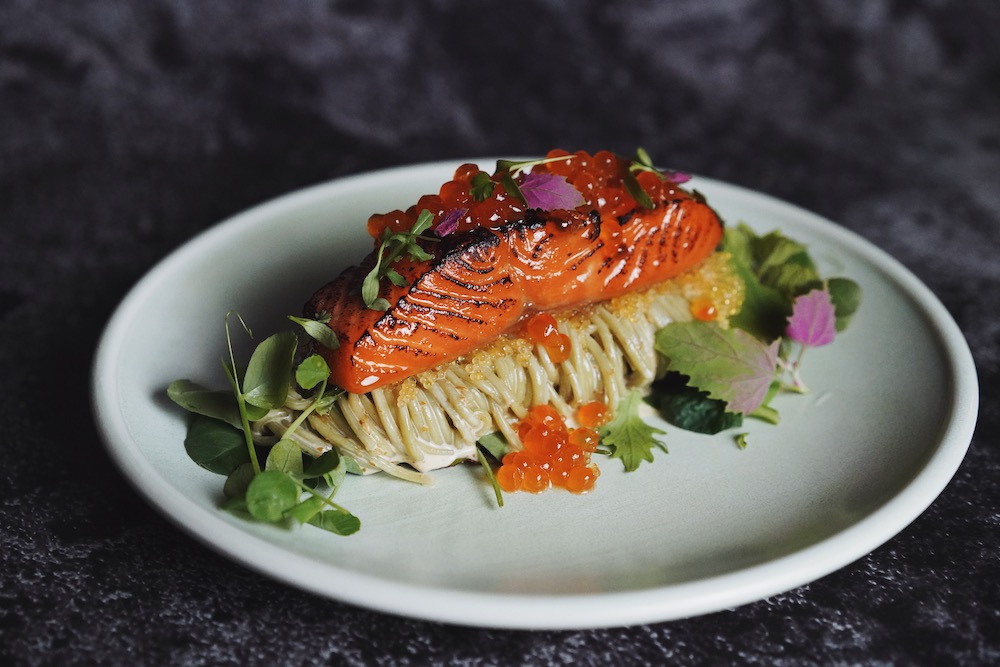 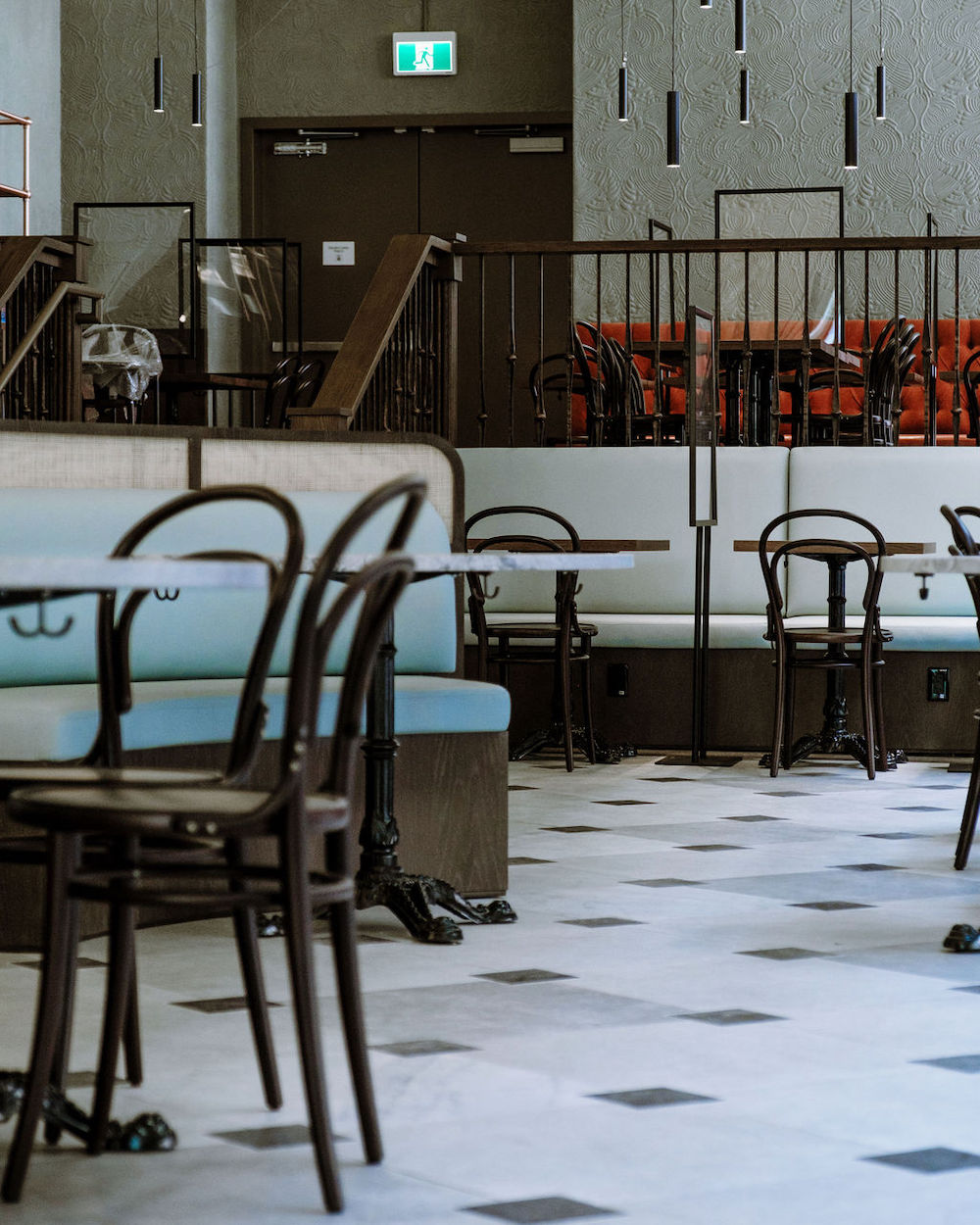 This French-Vietnamese restaurant is now open at Vancouver House, at 1428 Granville Street. The eatery has also temporarily paused operations at its original Kitsilano outpost in order to complete renovations there. So, this means, the new restaurant will be the sole place to indulge in an array of Vietnamese noodle soups, French delicacies, and signature shareables such as spicy baguette sticks, escargot, and salad rolls, for now.

A new Caribbean food purveyor is aiming to bring a taste of the islands to Vancouver. BARA Caribbean Cuisine is officially open inside International Village Mall. BARA’s goal is to share culture and build strong community ties through its grub, the team told Dished Vancouver. This concept offers delivery, takeout, and catering options too. 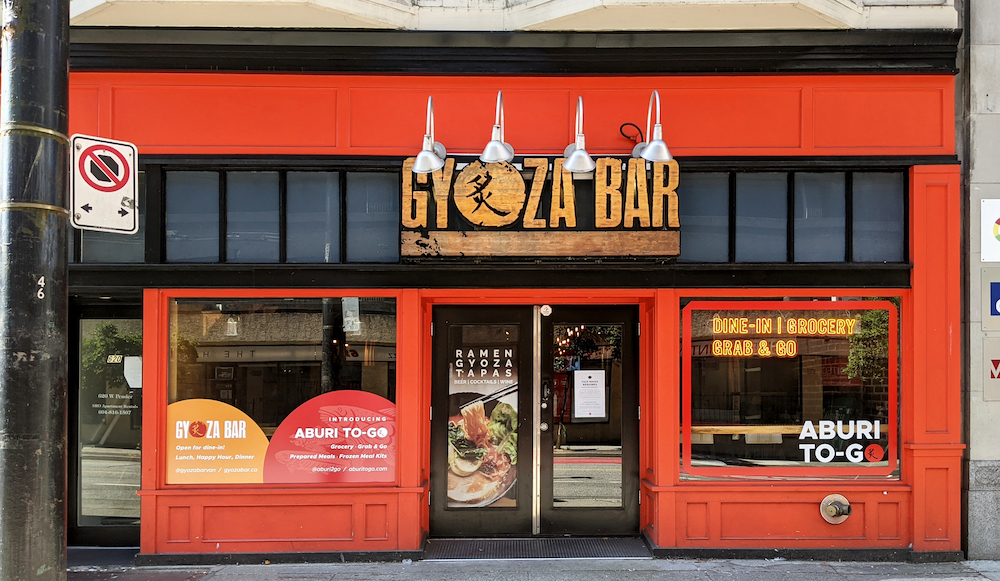 Good news for folks in downtown Vancouver who love Japanese specialty food and grocery items, Aburi Restaurants, Canada’s Aburi To-Go concept, has opened a new location. This grab-N-go concept first made its debut in the space next to much-loved sister spot Minami at 1112 Mainland Street in Yaletown. Now, a second Aburi To-Go location is open inside Gyoza Bar.