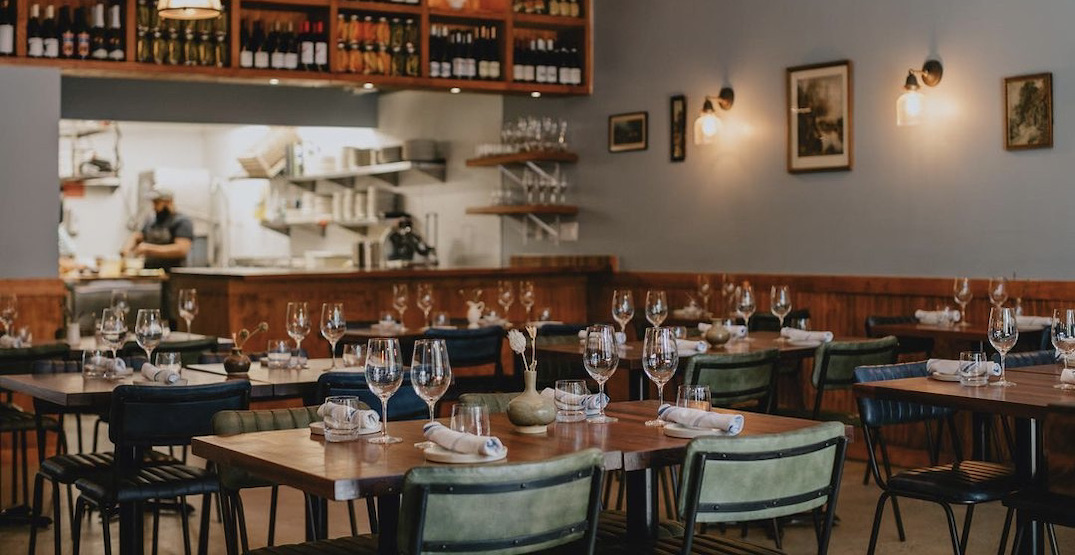 The concept’s executive chef, Sean Reeve (The Mackenzie Room, Say Mercy), is heading up the food program at the new destination. It’s operating at 3532 Commercial Street.

Collective Goods is a chef-curated fridge and pantry as well as a cozy dining spot and bottle shop.

It aims to be a one-stop shop for everything you need to dine in at home or out.

Folks can expect local beer and wine to pair with classic French bistro cuisine from the dine-in menu, which was influenced by the grub at The Mackenzie Room.

When it comes to the look of the interior, think general-store-built-during-gold-rush vibes.

Be sure to check out this new spot now that it’s open.