Daily Hive is a Canadian-born online news source, established in 2008, that creates compelling, hyperlocal content. Daily Hive embraces the unique qualities that exist in a city, and reports it to produce genuine conversation among communities. With unique thematic channels, such as Dished, Mapped, and Urbanized, Daily Hive delivers top-tier information to its local audience and advertisers in Vancouver, Toronto, Calgary, Montreal, Edmonton, Seattle, and Portland. 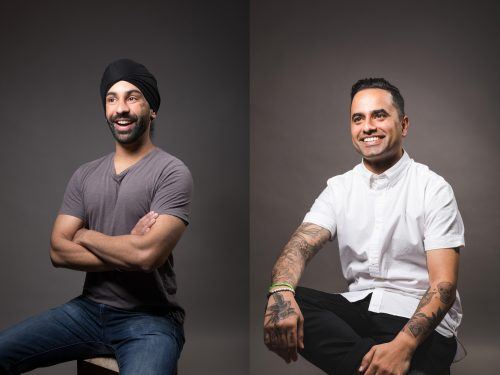 Daily Hive came to fruition in a cosy South Vancouver basement suite in 2008. Back then, co-founders and friends Karm Sumal and Manny Bahia knew next to nothing about the inner workings of the online world of journalism, but it didn’t bar them from recognizing that their fellow Vancouver millennials needed a platform to better bond with their city and each other. Social media platforms such as Facebook, Twitter, and later Instagram, played key roles in building a relationship with this target demographic and a site was born.

Come 2010, when the Winter Olympics came to Vancouver, the duo hustled hard to give readers what other outlets weren’t offering: ideas about how to have free or affordable fun with the Olympics in town and enjoy one of the busiest times in the city’s history. Their publication, then called Vancity Buzz, celebrated the monumental event through a truly local perspective, which gave it its first “in” with the locals. They had won over the audience they needed. Little did they know it would be the starting point of what was to become the far-reaching multi-channel platform that it is today.

The following year was again a big one. Vancouver made it to the Stanley Cup Finals against the Boston Bruins, lost, and to the dismay of many, brought some fans to a state of riot. With modest support from a handful of casual writers, Karm and Manny covered the chaos fervently with photo-led stories, video, and striking testimonials that caught on social media and went viral. This lent credibility to the company title and earned it the trust necessary to push forward further.

With a gratifying foundation of support and affirmation, the company made its first city expansion in 2015 taking on Calgary. This was a huge milestone and drew a confident line toward wider market expansion.

By 2016, Daily Hive had rebranded from Vancity Buzz to its current name and after expanding to Toronto and Montreal, became an online news source for multiple Canadian urban markets. With this growth came more drive, more channels, and more opportunities. It established itself as a leader in various categories, even launching international verticals like Mapped and Urbanized in response to reader appetites.

Since then, this homegrown startup was listed in the top 10 fastest growing media and marketing companies in Canada, hit a 10-year milestone, developed ID Agency (the only influencer agency in Canada that offers in-house digital services and distribution to millions of monthly readers), and Hive Labs (an in-house content agency catering to all current Daily Hive markets).

Late 2019, Daily Hive simultaneously launched its first US integration in Seattle and Portland. With more vertical and city expansion in the works, Daily Hive currently serves its readers through nine different thematic channels in seven different cities across North America.

We rely on three principles to inform how we communicate, share information, and work towards our mission.
Together, these principles inform the most valuable technology we possess: culture. 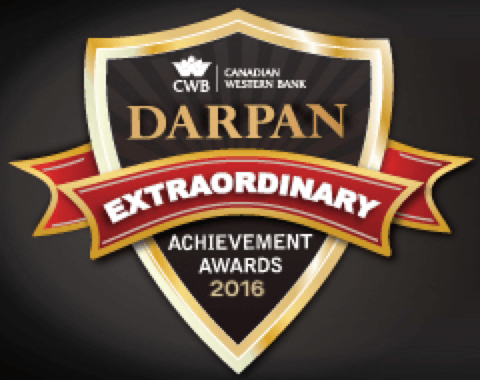 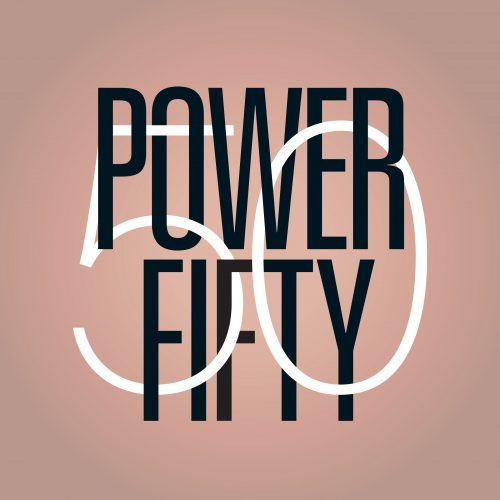