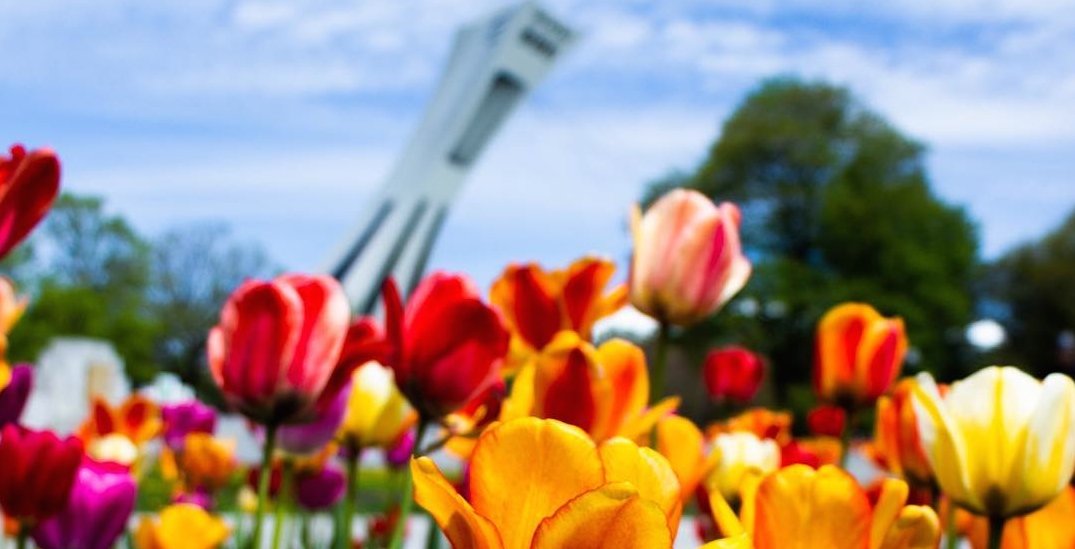 Just because the Canadian Grand Prix has zoomed off doesn’t mean the city doesn’t have a slew of great events to offer this weekend, June 14 to 16.

From MURAL Fest, to food, stand-up comedy, a zoo, and the circus, here is how Montreal lines up this weekend. 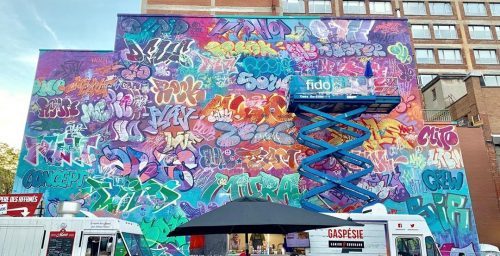 The seventh edition of the giant, urban art festival on Saint Laurent readies for its final weekend.

MURAL Fest brings together world-class visual artists and musicians who collaborate for a cultural celebration in the heart of Montreal’s Boulevard Saint-Laurent.

When: From now until June 16
Time: 11 am – 10 pm
Where: Saint Laurent Boulevard, between Sherbrooke and Mont Royal
Price: Free admission

As seen on Conan, Jimmy Kimmel Live, The Late Show with David Letterman and NBC’s Last Comic Standing, Moody McCarthy uses his ‘regular guy with regular problems’ routine that everyone can relate to with dry humour, wit, and misdirection.

From family, friends, dating, and dieting, there will be a whole lot of funny from McCarthey at the Nest all weekend. 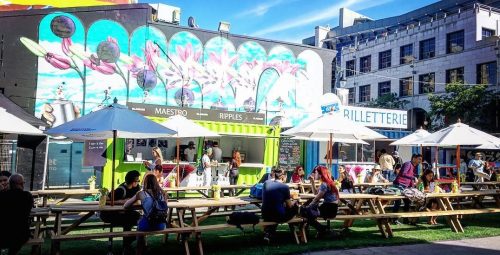 Grill Saint-Laurent is the Inception of festivals — a festival within a festival.

The city of Montreal is oozing with events in the summer, so much so that they have started fusing some of them into each other.

With the arrival of MURAL Fest, Grill Saint-Laurent will be joining the party on The Main and start cooking up some serious food in an epic culinary competition.

Ten restaurants will prepare 10 exclusive dishes on street-side grills for only $6 each (or four dishes for $20).

ELEKTRA is a digital arts festival that promotes art and robotics. The festival kicked off this past week and features art exhibitions, musical performances, and workshops.

Parc Safari opens its gates daily to their 47th season this month.

When: Saturday, June 15
Time: 10 am – 5 pm
Where: 280 Rang Roxham, Hemmingford
Price: Prices vary depending on age. Tickets available at the entrance or online

A giant League of Legends gaming tournament is coming to Montreal this weekend and there’s national pride at stake. 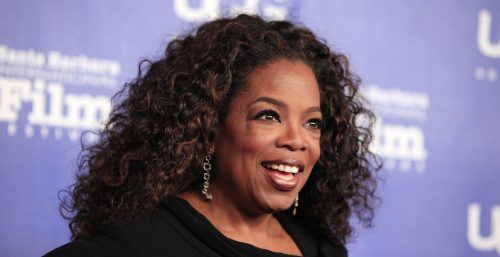 The one and only Oprah Winfrey is headed to Montreal this weekend.

Tam-Tams returned to the city this month and the iconic party keeps up its weekly trek on Sunday.

Piknic Electronik returns for its sixth edition of 2019 this weekend.

With golf season upon us, you might want to hone your putting skills.

We’ve escaped the workweek, now try to get out of an escape room.