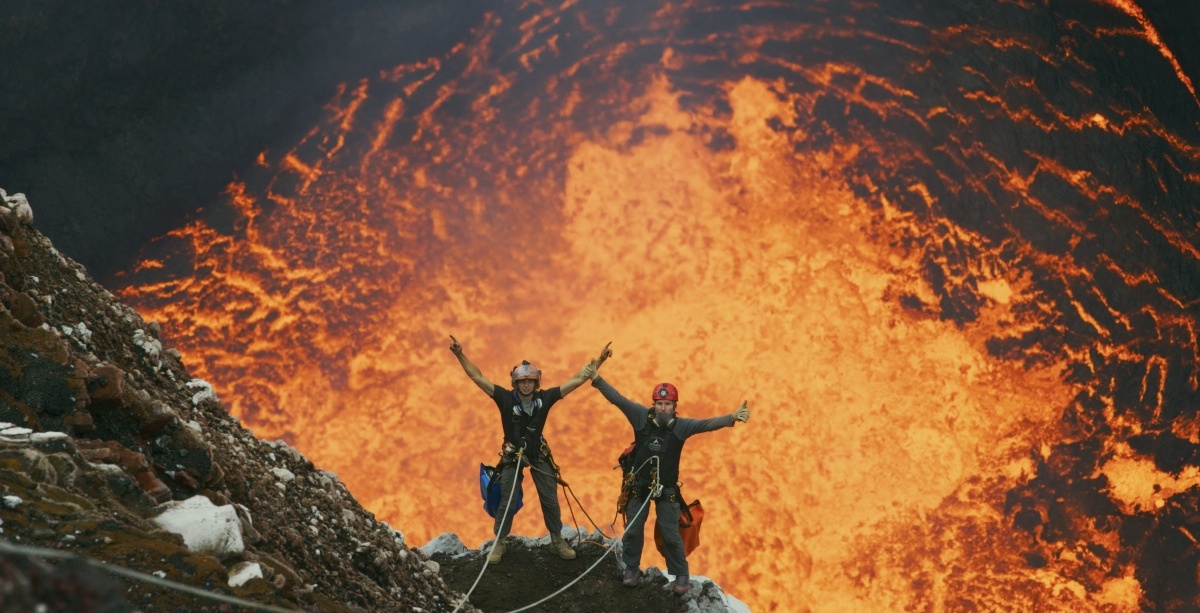 Valentine’s Day might not even be the hottest thing in Montreal tomorrow as a new volcano movie is about to erupt.

Starting tomorrow, the IMAX Telus Theatre at the Montreal Science Centre invites guests to a “very hot immersive experience.” Volcanoes 3D will take patrons where few humans dare to venture: into the heart of a volcano. 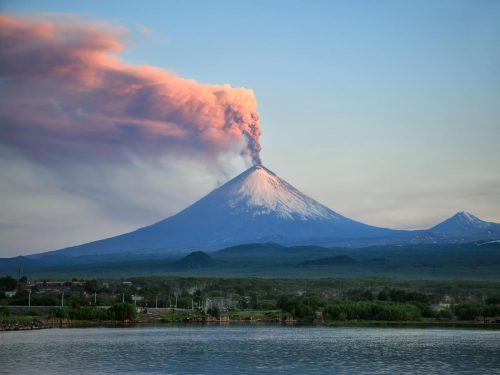 “Join National Geographic photographer Carsten Peter and his team as they explore majestic environments few humans have dared to travel,” reads the synopsis on the Montreal Science Centre website. “Look into the heart of these fiery mountains and learn about their ruthless power and indomitable energy and how they have helped shape continents, ecosystems and extraordinary habitats, and even the air we breathe as well as life itself.”

For billions of years, volcanoes have been shaping our world and until the summer, you’ll get to see how. The movie is screened in both English and French and flows for 42 minutes.

Heat, red, fire, darkness… what else could you possible want on Valentine’s Day?