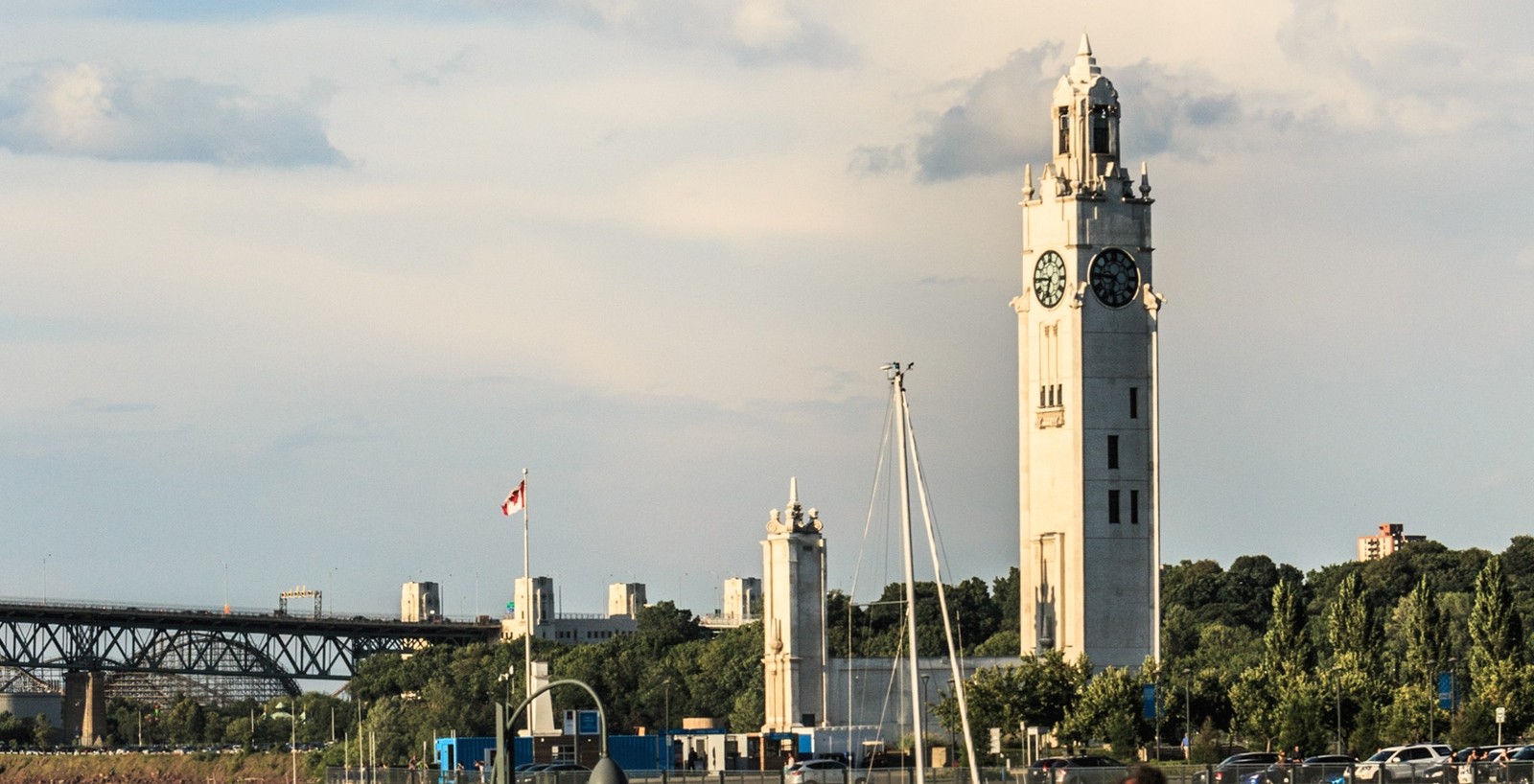 One of the Old Port’s most iconic landmarks is about to become climbable for the spring and summer season.

The Montreal Clock Tower (Tour de l’Horloge) is set to open to the general public this Friday (May 31) and along with offering spectacular views of Old Montreal, admission to the tower is free, making those Instagram-worthy pics even more worth it. 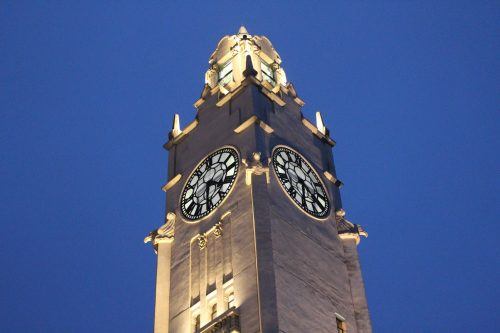 To get to the top, guests need to climb 192 steps before being rewarded with spectacular views of the island and the St. Lawrence River.

As of May 31, the Clock Tower will be open every day until September 2.