The one and only Oprah Winfrey is headed to Montreal this spring.

Titled Oprah Winfrey Presents: Your Path Made Clear (Discovering Your Life’s Direction and Purpose), the tour will kick off in Toronto on Friday, June 14 before landing in Montreal on Sunday, June 16. 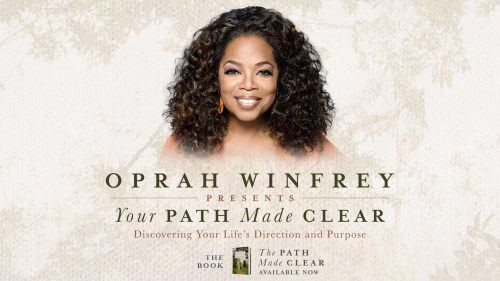