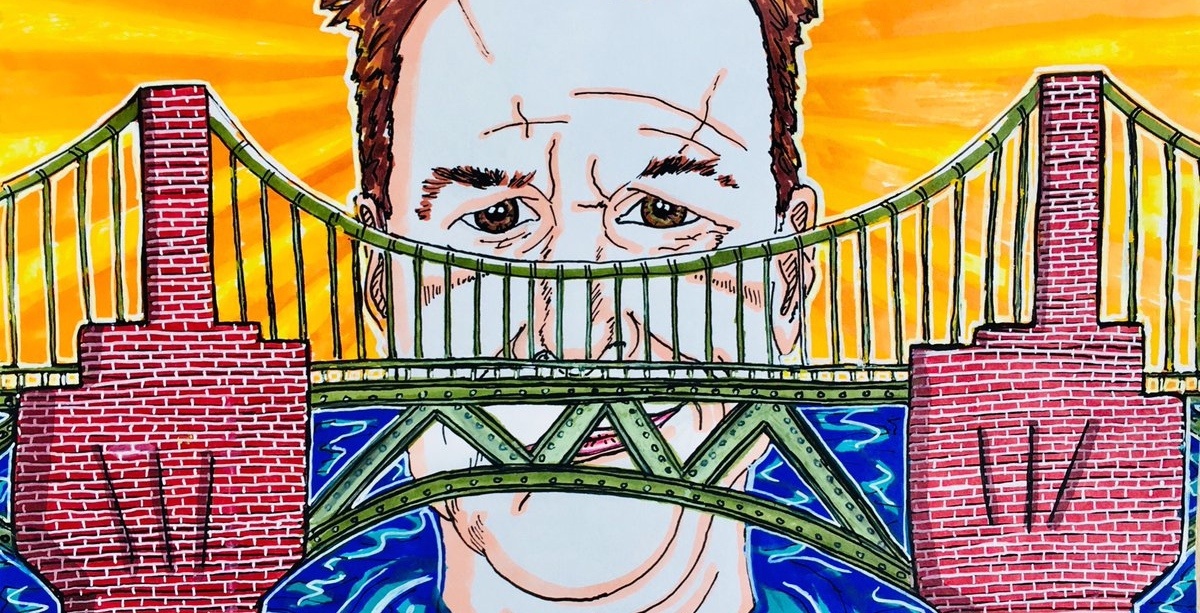 A new art exhibition featuring works from Jim Carrey is going on display in Montreal all summer.

His work combines the Ontario native’s artistic talent with strong social messages, demonstrating how creative civic engagement can influence political debates, as per the Phi Centre.

“I don’t hate the subjects of my cartoons. I hate their unconsciousness,” says Jim Carrey. “Expressing my feelings of outrage through my art on social media has allowed me to stand in solidarity with millions of kindred spirits.”

Lately, my concern about the greed and corruption in our world may have you wondering what’s going on inside me. Today I thought I’d give you a glimpse. This light never goes out. pic.twitter.com/mSHdd1Z2iF

Most recently, the award-winning actor enjoyed success at his solo show, IndigNATION: Political Drawings by Jim Carrey at the Maccarone Gallery in Los Angeles.

His work can also be seen on the documentary Jim Carrey: I Needed Color which explores his life as an emerging artist.

If Kirstjen only had a heart, she wouldn’t have been hired in the first place. pic.twitter.com/7QZsNxyvmR

Most of what goes on in your mind doesn’t deserve your attention. It’s a tiring and terrifying time machine. Whenever you bring yourself back to this moment you’re reborn with a new pair of eyes and a brand new song. See the world. Feel the sun. Be here. Sss’good. pic.twitter.com/XHVi7mlRIr

Let’s all drink a toast to the new king of lies,
and the minions who help him while democracy dies,
and our kids who’ll be taught that the wicked are wise
because Potus was Jack from ‘Lord of The Flies’.
How much poison are you willing to swallow?! pic.twitter.com/CvS6Wze9jm

This Light Never Goes Out