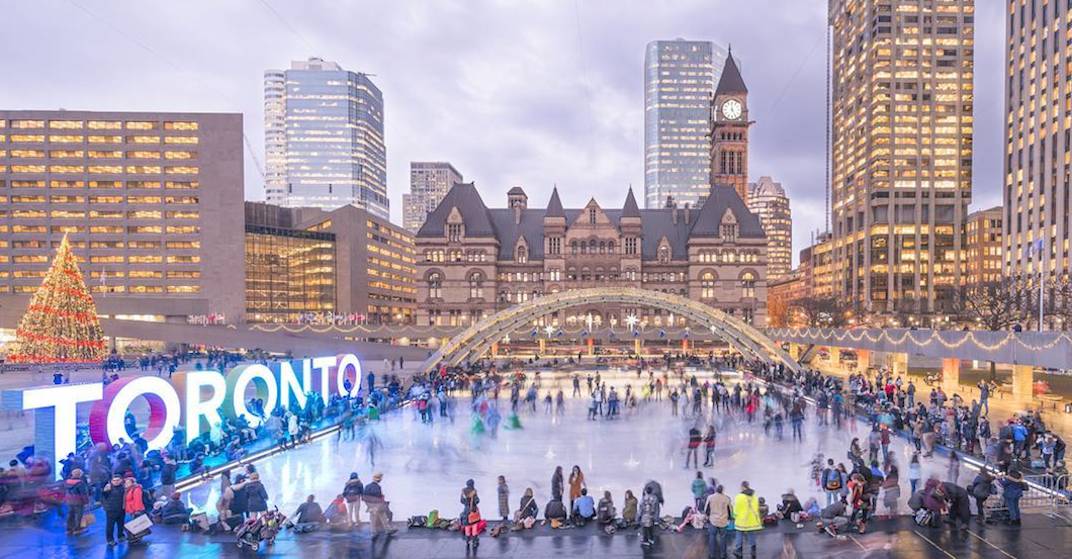 Oprah Winfrey is more than just an entertainment mogul.

She advises the world on what to read, what to do and how to live. So when she reveals the best places to visit during winter, you know they’re going to be good.

And it just so happens that our fair city made it onto the ranking, which was published on Oprah Magazine’s website, alongside the likes of Colorado, Montana, Iceland and Utah to name a few.

While it remains unclear if the powerhouse that is Winfrey personally selected Toronto to be on the list or if one of her editors did, it’s still incredibly awesome that Toronto was not only the only Canadian city to be recognized, but to receive a shoutout from the prestigious magazine. 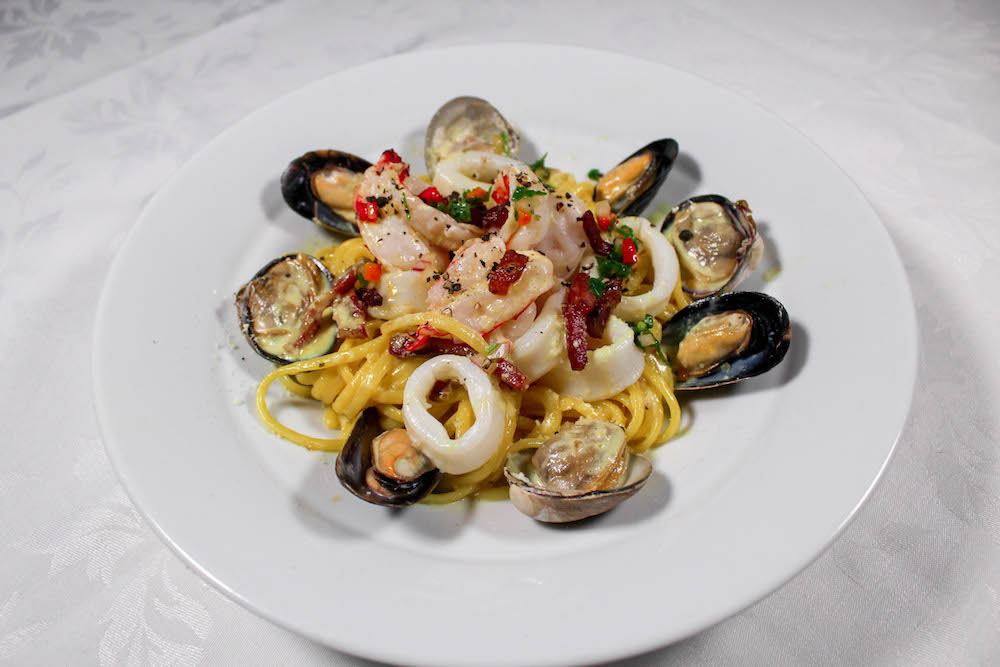 Claiming spot 15 out of 19 on Winfrey’s list, Toronto is recognized for being a winter destination that’s “a superb spot for foodies.”

“Put a liquid blanket on at the Toronto Winter Brewfest in early March. Plus, 200 restaurants are participating in Toronto’s major food event, Winterlicious,” states the popular magazine. 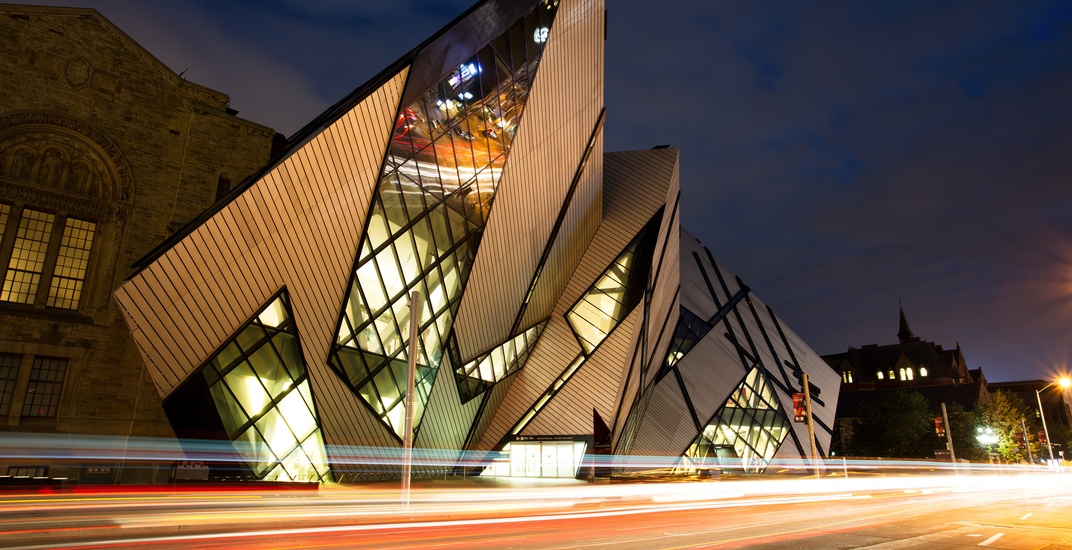 “History buffs can spend some time exploring The Royal Ontario Museum, which has over six million artifacts devoted to Canadian and world history.”

The magazine also recommends checking out the CN Tower, which “defines Toronto’s skyline,” and is an “engineering marvel” that is an “entertainment and dining destination, with a thrilling ride aboard glass elevators.” 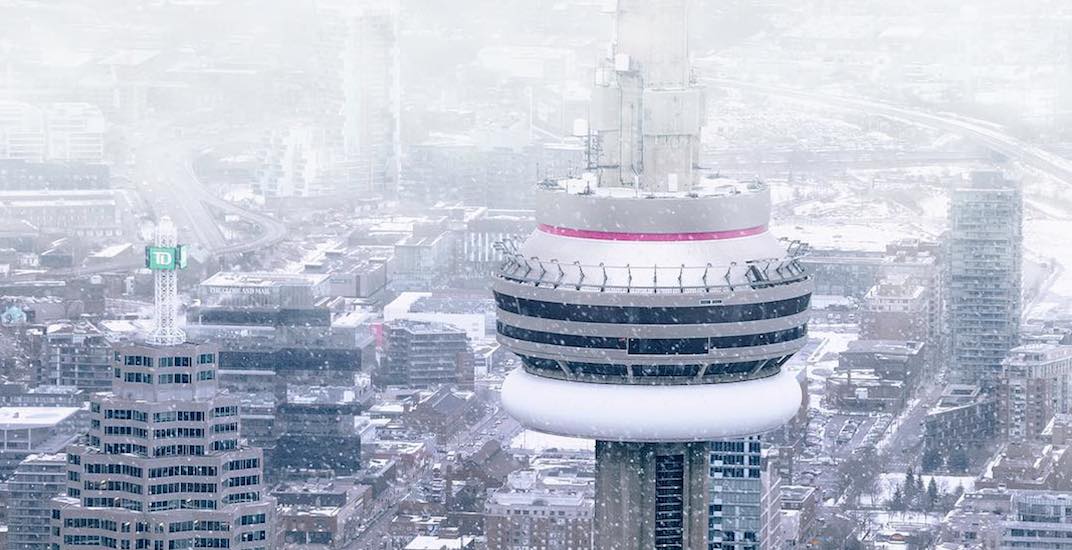 So do as Winfrey says and book a trip to Canada’s largest city ASAP if you haven’t spent some time here already.