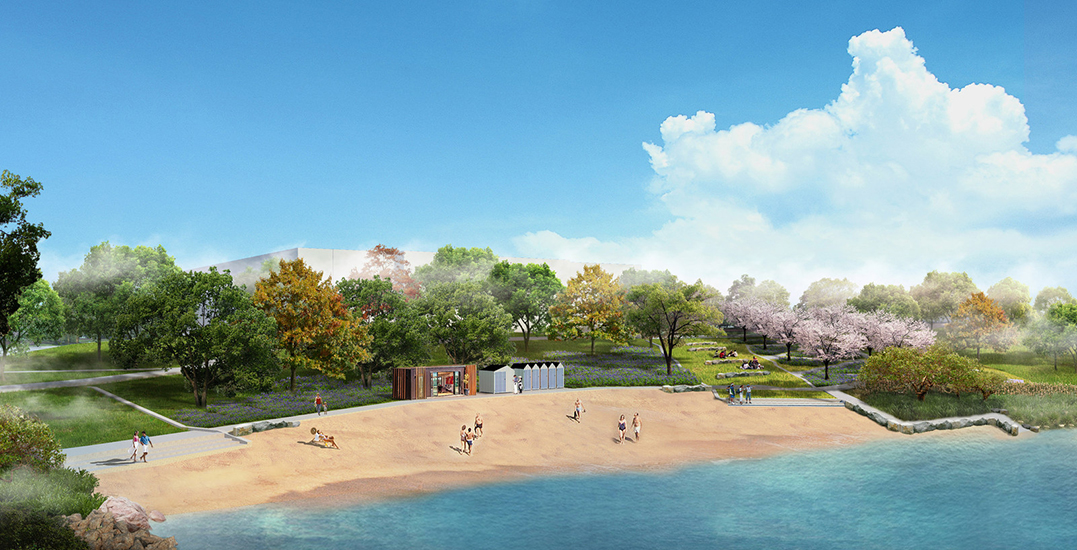 Verdun has announced the opening date for their long-awaited urban beach, which was originally slated to open for Montreal’s 375th anniversary.

After years of fumbling with federal and provincial authorizations to complete the project, the Saint Lawrence River-side beach will open to the public from June 22 to September 2.

The urban beach will be located in Arthur-Therrien Park, just off of Gaétan-Laberge Boulevard near Hickson Street.

The beach’s latest works consisted of correcting the depths of the river to the soon-to-be swimming area as well as water quality testing.

The shoreline will be accessible to people in wheelchairs with paths woven through a grassy, landscaped space.

Beachside activities will include a sandy area, hammocks, a brick pathway, access to the bike path, and kayak rentals.

Renderings of the $5 million beach can be found below and we’ll be sure to update you with real photos in the coming weeks when the beach is full of refreshed Montrealers. 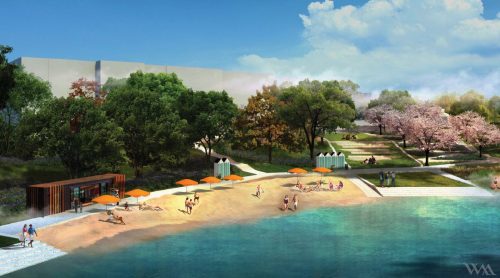 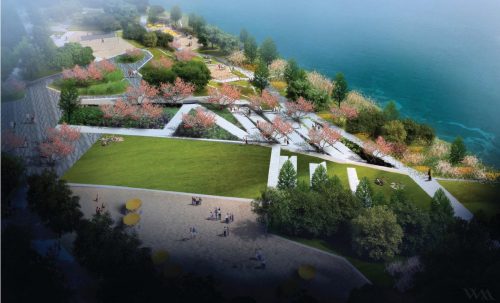 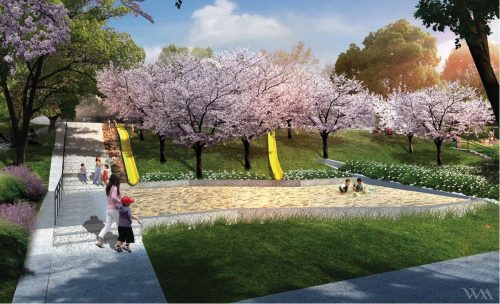 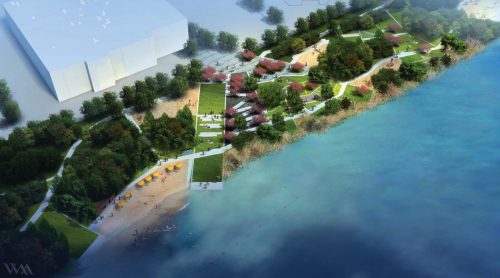