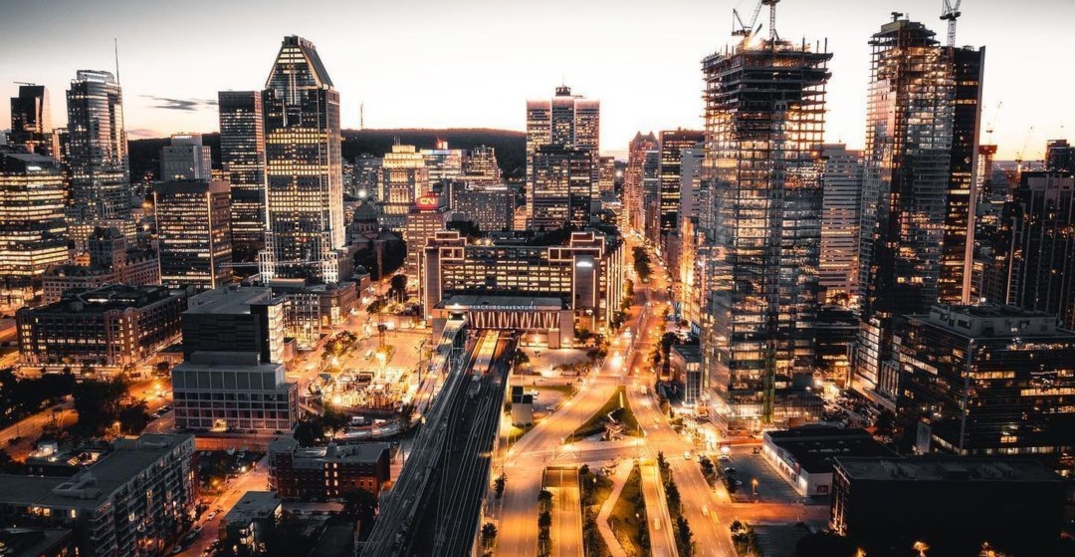 As we settle into the first few days of the new month (how is it already June?!), Montreal is offering a full slate of exciting things to check out all weekend.

June’s second weekend is full of food, art, theatre, pets, and DJs — what else could you want?

Here are a bunch of awesome things and events to keep on your radar this weekend in Montreal, June 10 to 12.

Frida Kahlo – The Life of An Icon

Montreal is just about to be graced with the life of Frida Kahlo in the form of an immersive and inspiring art exhibit.

The exhibit, The Life of An Icon, will offer seven different transformational spaces with VR experiences, holographic videos, and 360° projections.

The 90-minute exhibit will take place at the Arsenal Contemporary Art venue in Little Burgundy and will remain on display for the public until June 24.

Thinking of getting a new pet? There’s no better time than now — Friday is free adoption day at Montreal’s SPCA.

The usual fees will be waived for the appointment-free adoption event that will run from 9 am to 7 pm. Although, it might conclude earlier, depending on the number of animals available. All that’s needed to take home a new furry friend is a valid ID such as a health insurance card or driver’s license.

According to the SPCA, there are dozens of animals that can be found at the shelter. “Around fifty cats – several of them old – around 20 rabbits and around 60 small animals, such as mice, degus, guinea pigs, turtles, and rats,” are all ready for adoption.

One of Montreal’s most iconic summertime festivals has kicked off. Check out its first weekend for a slew of great local and international street artists, DJs, and food.

When: From now until June 19
Time: 24/7
Where: Boulevard Saint-Laurent
Price: Free admission

The Ormstown Expo, known locally as the Ormstown Fair, has returned for its 106th edition. The weekend-long fair is a dandy of a time for city slickers and country folk alike. 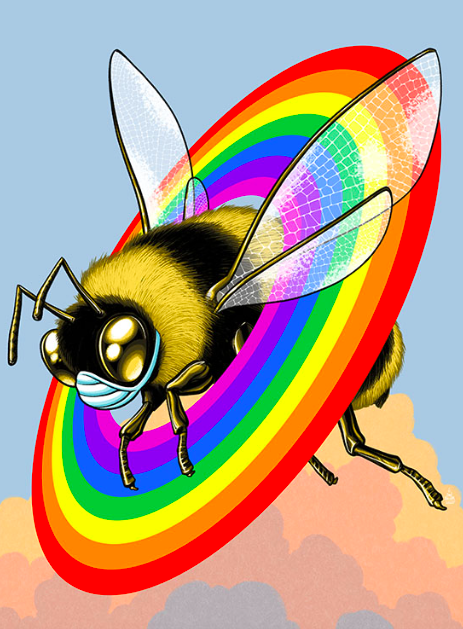 The St-Ambroise Montreal Fringe Festival is like a summertime block party filled with theatre, dance, music, and comedy. There are over 800 performances spread out across Le Plateau, all in celebration of creativity.

There are more than 500 artists spread out across 20 different venues, all for good prices — some of which are free.

Visit the website for a full program of times and venues.

When: From now until June 19
Time: Varies per show
When: Various venues across Le Plateau
Price: Varies

DJ ANETHA and La Rama will be spinning the beats this weekend. 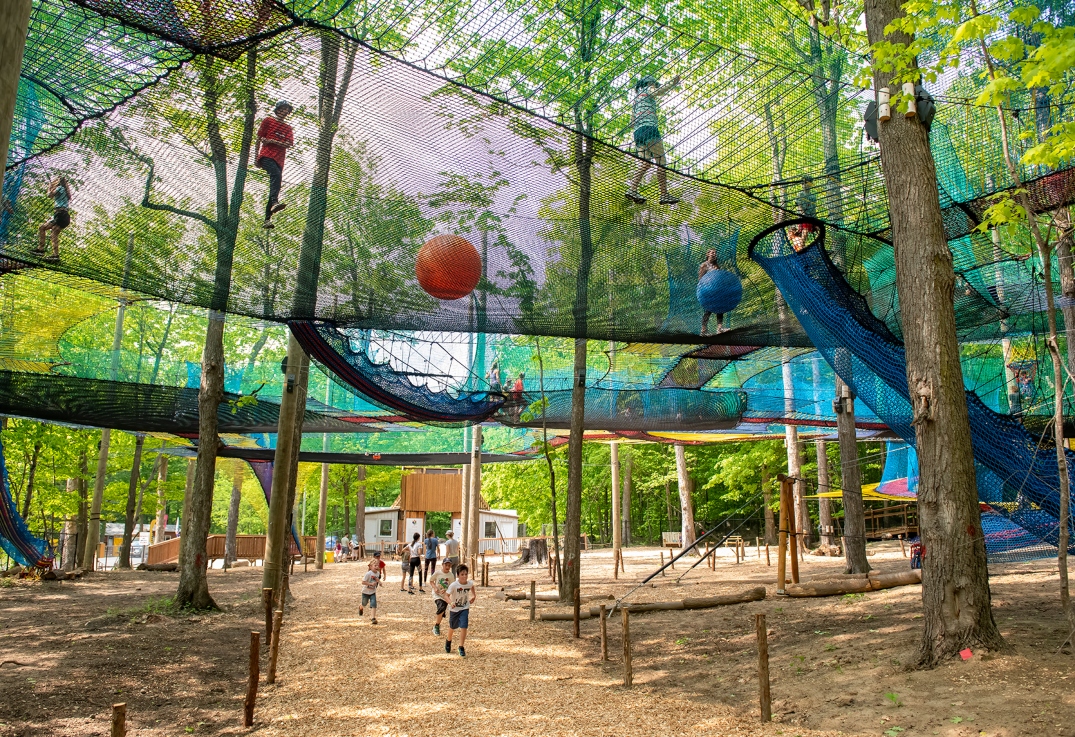 What’s wild about Uplå is that the park is open all year round, rain, shine, or snow. We’ll have to wait a few months to see what North America’s biggest trampoline park looks like covered in snow. 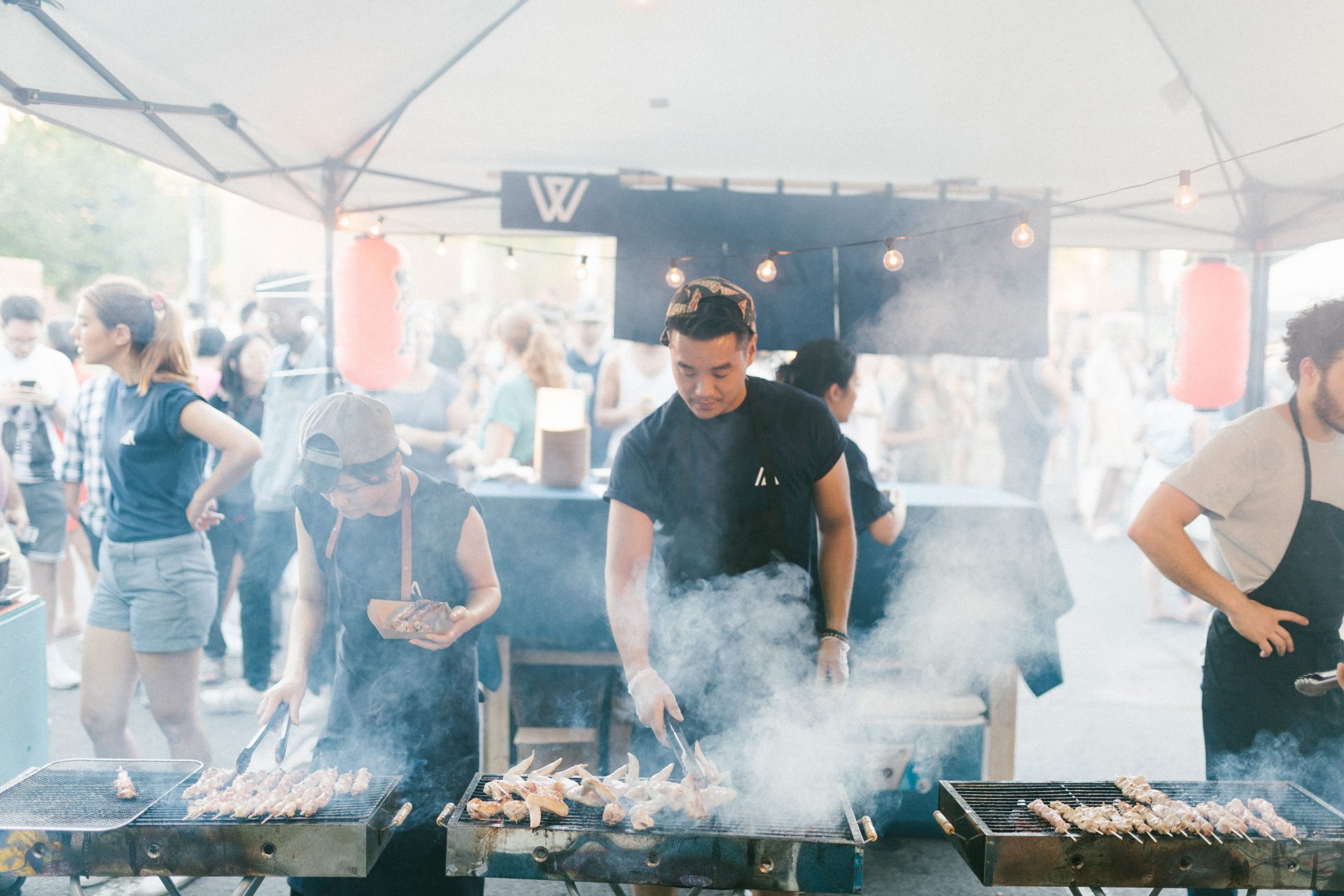 A three-day festival celebrating Japanese culture and street food is kicking off in Montreal this weekend.

After a two-year hiatus because of you-know-what, YATAI MTL is returning to the Mile End for a free three-day festival from June 10 to 12.

YATAI MTL will host street food stands, a market, cultural programs, and music, and is expected to attract more than 15,000 people over the three-day event.

Since 1989, Les Francos de Montréal has become the true reflection of the French-speaking music culture.

Celebrate French songs in 250 downtown gigs over 10 days in Montreal, all en français.

There are free outdoor shows as well as performances from some of the province’s most established French artists including Koriass, Lynda Lemay, La Femme, Souldia, Marc Dupré, France d’Amour, and more all weekend.

When: Every Sunday in June
Time: 12 pm until sunset
Where: Sir George-Etienne Cartier Monument

Might be as good a time as ever to check out Quebec’s biggest amusement park this weekend.

Try battling The Goliath, get rocked on Le Ednor, the Chaos, or try to win your significant other a prize.

The wonderfully colourful world of Vincent Van Gogh has been brought to life at OASIS, and visitors can walk freely through animated renderings of classic works like “Almond Blossoms,” “Starry Night,” and many more.

The Queen’s Ball: A Bridgerton Experience

Her Majesty Queen Charlotte is requesting Bridgerton fans’ attendance at a live event in Montreal.

The ball will transport guests back to London, England’s Regency-era, where they can enjoy a bundle of experiences relating to the show, including a live ball dance accompanied by a string quartet.

VIKINGS – Dragons of the Northern Seas

They sailed the seas, conquered great cities, and have now touched down in Montreal.

For the first time in Quebec, a museum showcasing the National Museum of Denmark’s magnificent Viking collection has arrived in Montreal.

Last week, the “VIKINGS – Dragons of the Northern Seas” exhibit kicked off at the Pointe-à-Callière Montreal Museum of Archaeology and History and will remain open to the public until October.