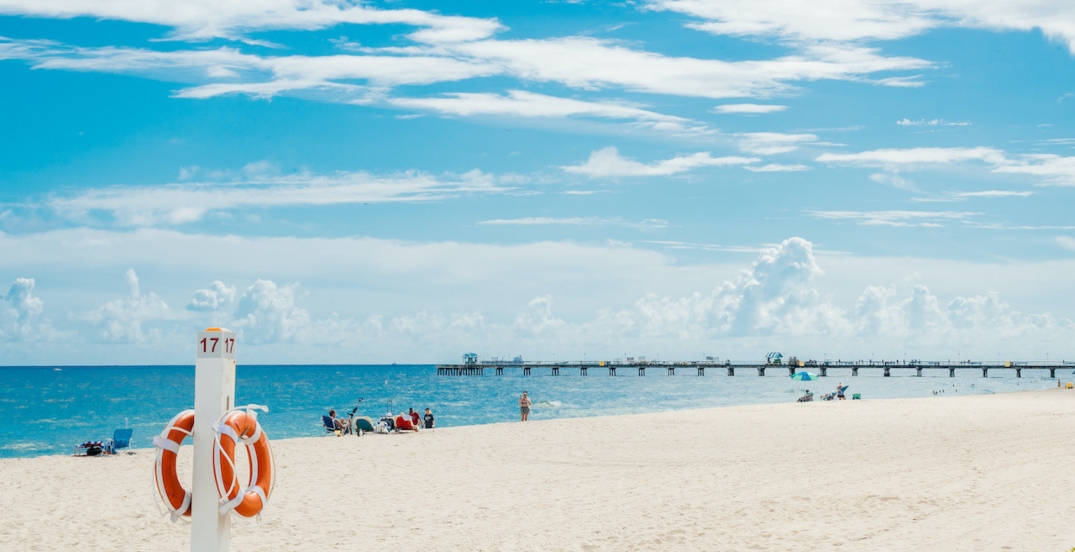 After nearly two years of reduced travel and the recent spike in inflation, it might be the best time to travel out of Montreal for cheap.

Heck, a mid-summer flight to Toronto might even be less expensive than filling up your car these days…

With that in mind, we’ve put together a list of nine destinations across Canada and a couple of spots in the United States you can fly to from Montreal for under $130 one-way with Flair Airlines.

You might have to do some tinkering to find those perfectly priced dates, but it’s worth it to scoot off to Vancouver for less than $70.

Take note that all prices are one-way per person and include all taxes and fees. Additional baggage fee options are available in case you feel like sticking around for a while.

Get a little creative, check out the airline and alter dates from now until the end of 2022.

Do the math: taking the 3,500-km trek from Montreal to Edmonton for under $70 is like $17 an hour. Totally worth it to scope out the other side of the country.

Check out our Torontonian cousins in the heart of summer for less than $50 on a flight that takes only an hour and 20 minutes.

Turn into a weekend or even a day trip for that price.

Check out what’s going on in Calgary this fall for just over $100.

Palm trees and beaches sound mighty appealing during November in Montreal. At $119, you’ll thank yourself come chilly season if you hop on this sweet deal right now.

Halifax is low-key one of the coolest Canadian destinations — it doesn’t get talked about enough. Speaking of not enough, a $49 flight to Halifax feels illegal.

What goes down in Kitchener? Cough up a smooth $59 to find out…

How does a cheap Vancouver fall flight sound? It’d be tough to find a better deal than this, considering you’re going from one side of the country to the other.

How about a quick flight to Orlando and take your choice of a slew of great amusement parks? Is a Walt Disney World trip in the cards this fall?

Sneak off to Windsor for less than $80 and then hop across the river for a Detroit day trip. A two for one.