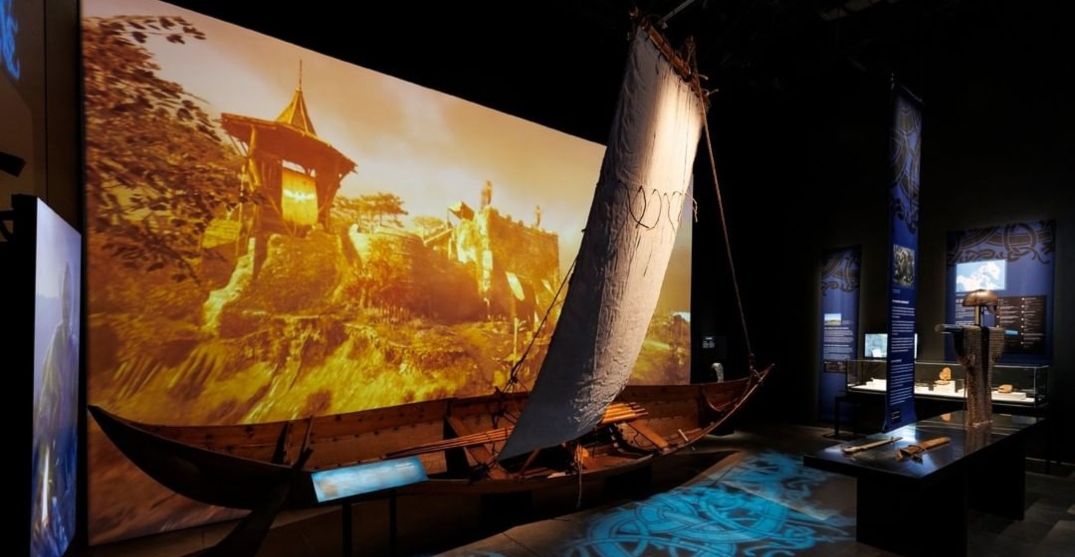 They sailed the seas, conquered great cities, and have now touched down in Montreal.

For the first time in Quebec, a museum showcasing the National Museum of Denmark’s magnificent Viking collection has arrived in Montreal.

Last week, the “VIKINGS – Dragons of the Northern Seas” exhibit kicked off at the Pointe-à-Callière Montreal Museum of Archaeology and History and will remain open to the public until October.

The exhibition will showcase jewellery, weapons, tools, and everyday items from the Age of Vikings, some of which have never been shown in North America.

“Taking an original approach that weaves together myth and reality, VIKINGS – Dragons of the Northern Seas offers an in-depth immersion into the real and imaginary world of this legendary people,” says Pointe-à-Callière. The exhibit will be set against a breathtaking design punctuated with images from the Ubisoft Montréal game Assassin’s Creed Valhalla. 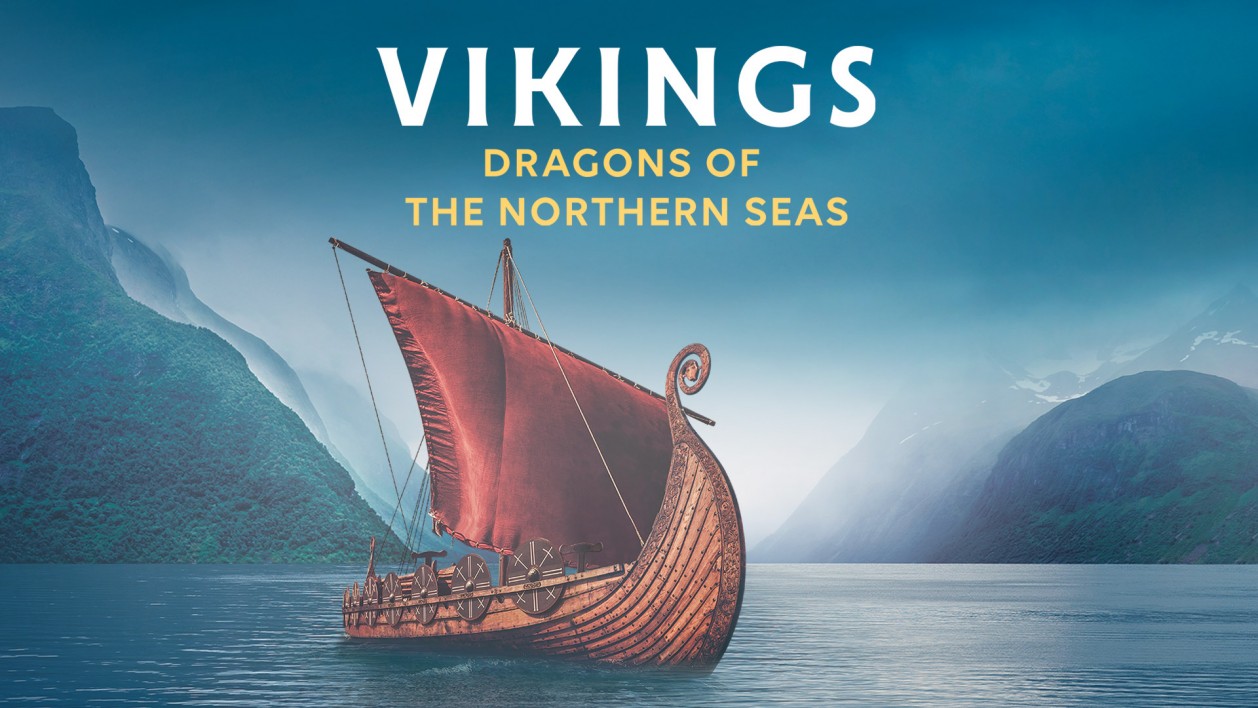 Pointe-à-Callière says that while the world of these early Northerners has had a great influence on today’s popular culture, there is still much to learn about Viking’s daily life, beliefs, and practices.

Peasants, traders, navigators, and warriors—the Vikings left their mark on the world between 793 and 1066 CE. These skilled navigators sailed the seas and earned a reputation as fearsome warriors.

“They were also great traders whose influence extended to the borders of Europe,” says the exhibit’s description. “Their art — inspired by nature and myths — produced several objects adorned with intertwined animals—like birds, wolves, snakes, and dragons— creating patterns that are typical of the Viking era. Unrivalled at gold and silver work and renowned as exceptional blacksmiths, they left behind many exemplary pieces, bearing witness to the know-how of Viking artisans.”

Offering a unique and innovative look at the history of these people, “VIKINGS – Dragons of the Northern Seas” presents the most up-to-date scientific knowledge and features the first known evidence of a Viking presence on the American continent (recently dated to the year 1021.)

The exhibition also examines Nordic heritage in today’s popular culture, forming a bridge to the present by introducing you to Scandinavian communities in Montreal.

Pointe-à-Callière produces the VIKINGS exhibit through a partnership with the National Museum of Denmark and MuseumsPartner in Austria.

Tickets range from $8 for children to $17 for adults.

VIKINGS – Dragons of the Northern Seas