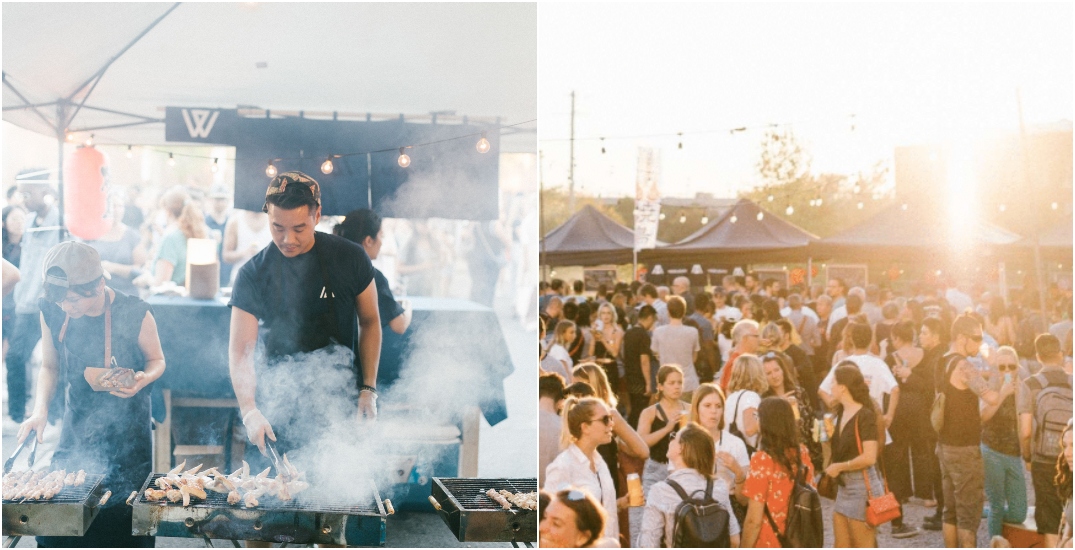 A three-day festival celebrating Japanese culture and street food is kicking off in Montreal next month.

After a two-year hiatus because of you-know-what, YATAI MTL is returning to the Mile End for a free three-day festival from June 10 to 12.

YATAI MTL will host street food stands, a market, cultural programs and music, and is expected to attract more than 15,000 people over the three-day event.t

In Japanese culture, a yatai, which translates to “shop stand,” is a small mobile food stall. Yatais, dating back to the 1600s, are very popular in Japanese culture during summer festivals (Matsuri). They often pop up in festival form, near natural sights and corporate offices.

YATAI MTL says it will split the event into three areas: a gourmet, merchant, and cultural space. Yasuko Tadokoro, YATAI MTL’s Founder, says through the event, he wants “to share with Montrealers of all origins the Japan that I love.” 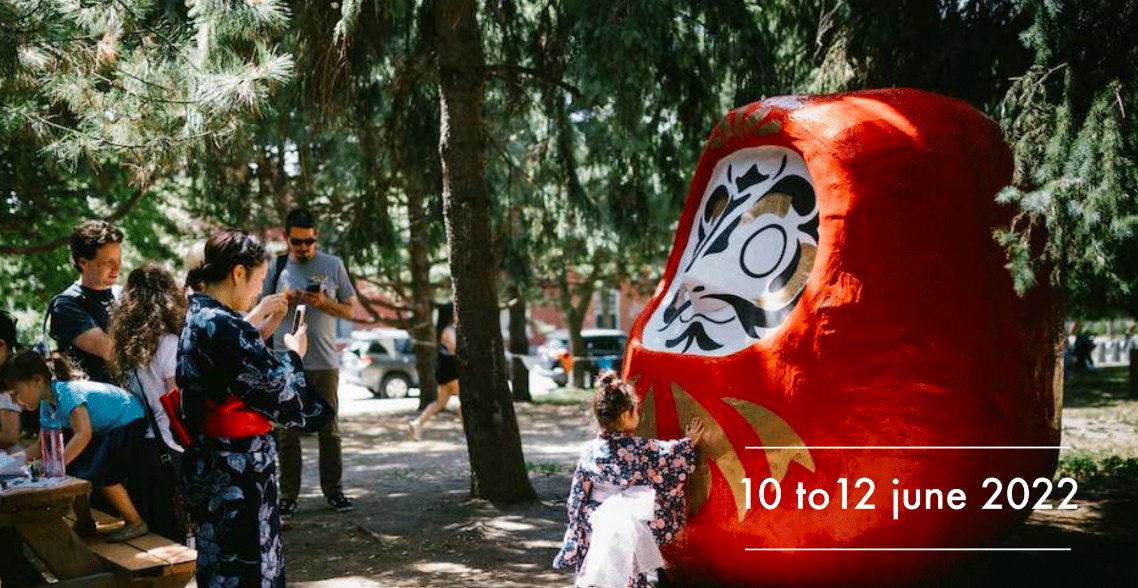 Workshops include origami making, daruma drawing, and intros to both the Japanese language and sake rice wines.

More details about participating shops, events and vendors can be found right here on the YATIR MTL website.