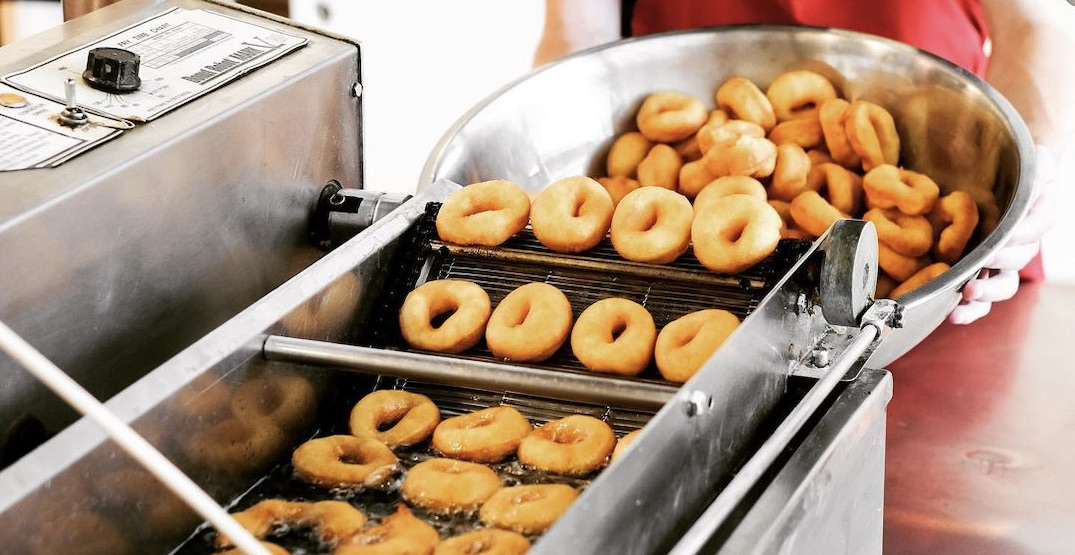 Rogue Kitchen & Wetbar has permanently closed its Convention Centre location after nearly a decade of operation. The local mini-chain operated at 200 Burrard Street at the Waterfront Building in Vancouver for eight years.

One of Metro Vancouver’s local spots for quality cuts of meat, Butcher’s Table, has closed its doors. The butcher shop was located inside the New West River Market at 112 – 810 Quayside Drive.

Cin City Mini Donuts has closed its Vancouver sweet spot at 327 E Broadway. The destination for hot mini donuts, hot dogs, cotton candy, and lemonade had operated seasonal stands before, but this was the brand’s first full-time location.

The August Market has announced it will be closing this month. The neighbourhood destination for grocery staples and treats is located at 3958 Main Street, right next to Old Bird. This local market will be open from now until October 31.

Ugly Dumpling has announced it will be closing at the end of this year. The 1590 Commercial Drive restaurant opened in 2018, and it quickly became a favourite among locals and visitors alike.