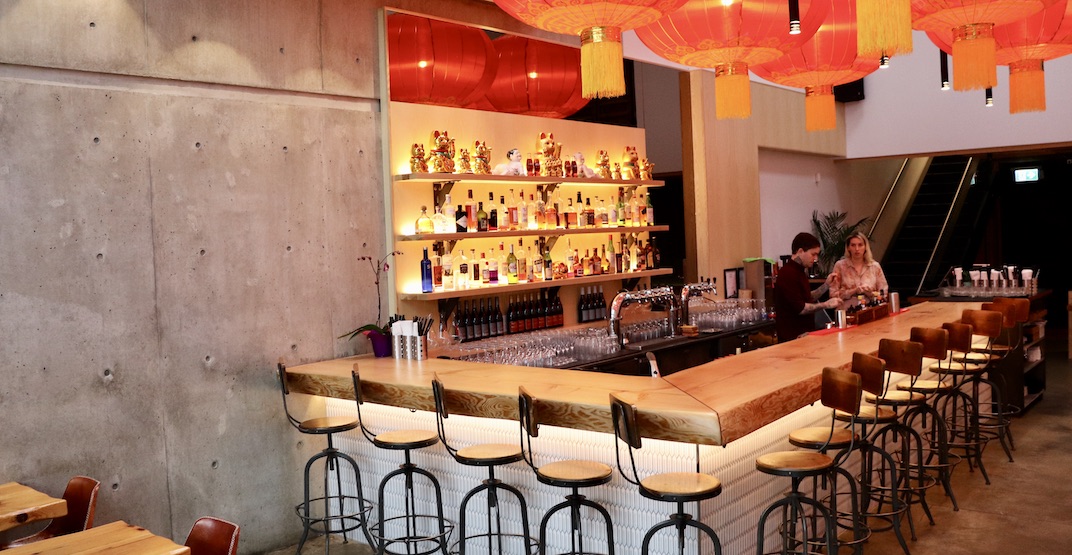 Main Street’s newest eatery “Old Bird” pretty much just cracked its door open to the world, and naturally, we had to pop by and see what the buzz-worthy new concept had in store.

The restaurant took over the 1,500-sq.ft. space from Nomad at 3950 Main Street — right across the street from popular vegan sister spots The Acorn and The Arbor.

This neighbourhood is one with a lot of vibrancy and personality, and it’s clear before stepping into Old Bird that the new culinary destination intends to bring its own custom blend of pizzazz to the block, its slogan is “Chinese food with attitude,” after all. 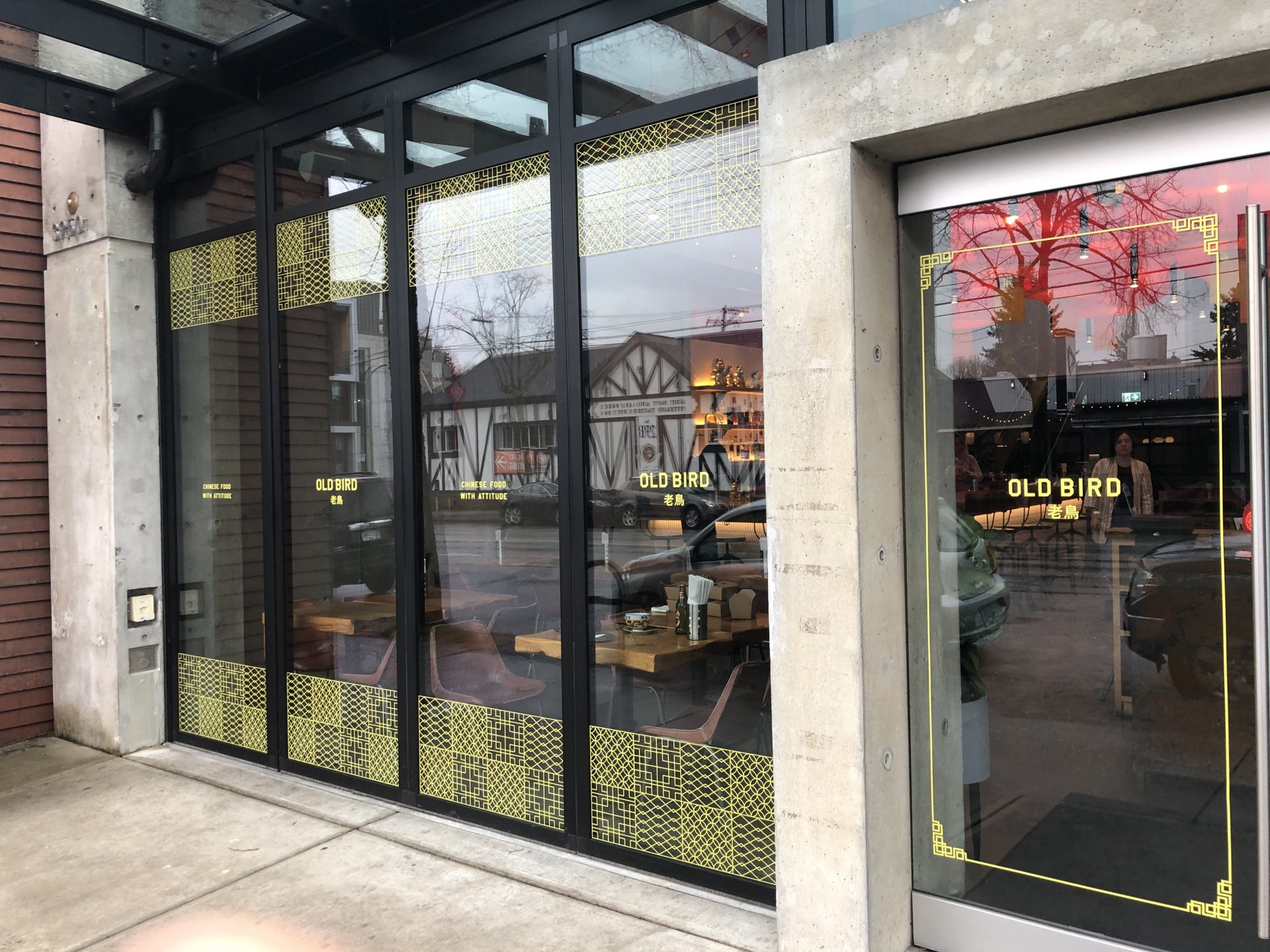 Even from the street, it’s hard not to be intrigued by the nine sizable fire red lanterns hung from the sky-high ceiling and the collection of golden Lucky Cats beckoning diners to come in and take a seat.

The central fixture in the space is the bar, which holds Old Bird’s selection of BC wines, craft beers, ciders, and a wide array of ingredients to make the signature cocktails up for order. 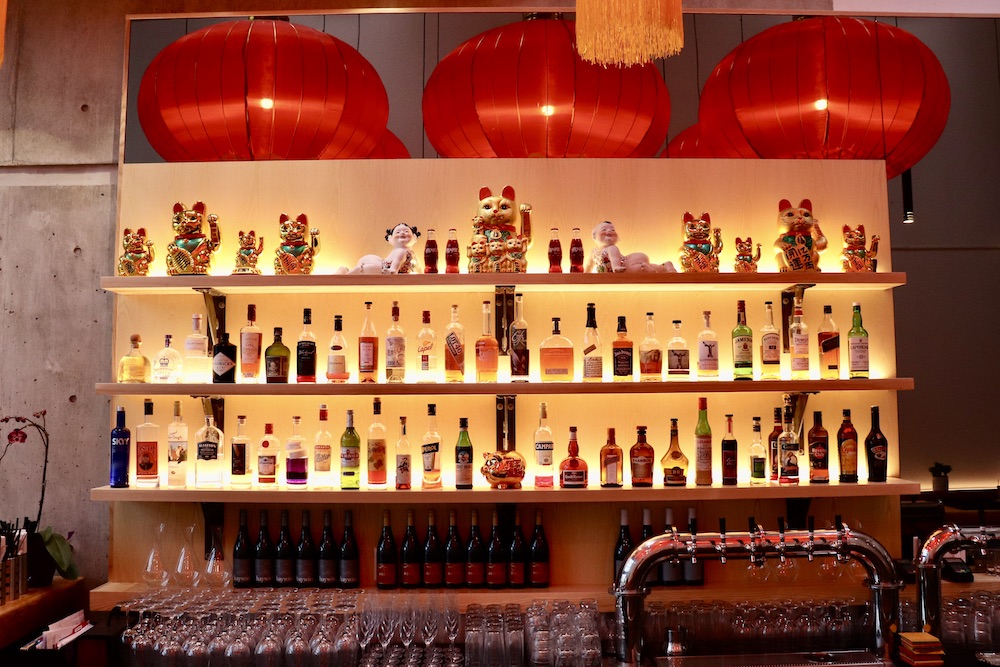 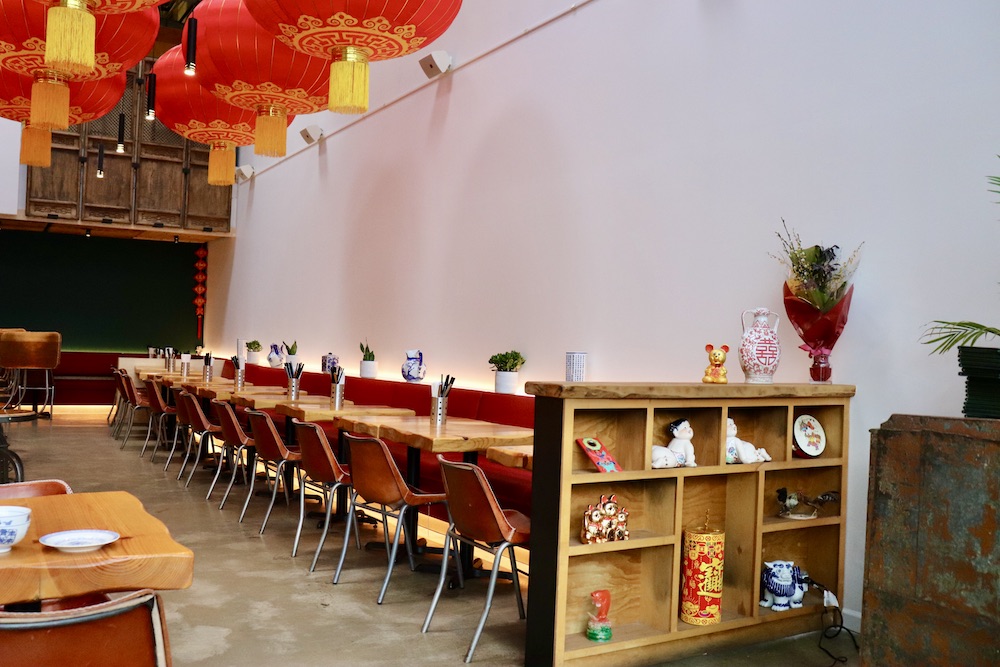 You’ll see some familiar concoctions on the cocktail program here, but not unlike the food menu, it comes with an Old Bird twist.

Some sips worth trying include the restaurant’s namesake cocktail, “Old Bird,” made with Wild Turkey Bourbon, Grand Marnier, Ginger, Cinnamon, Angostura, Peychauds, and Nori, as well as the “Two Way Street,” which patrons can get either shaken or stirred. 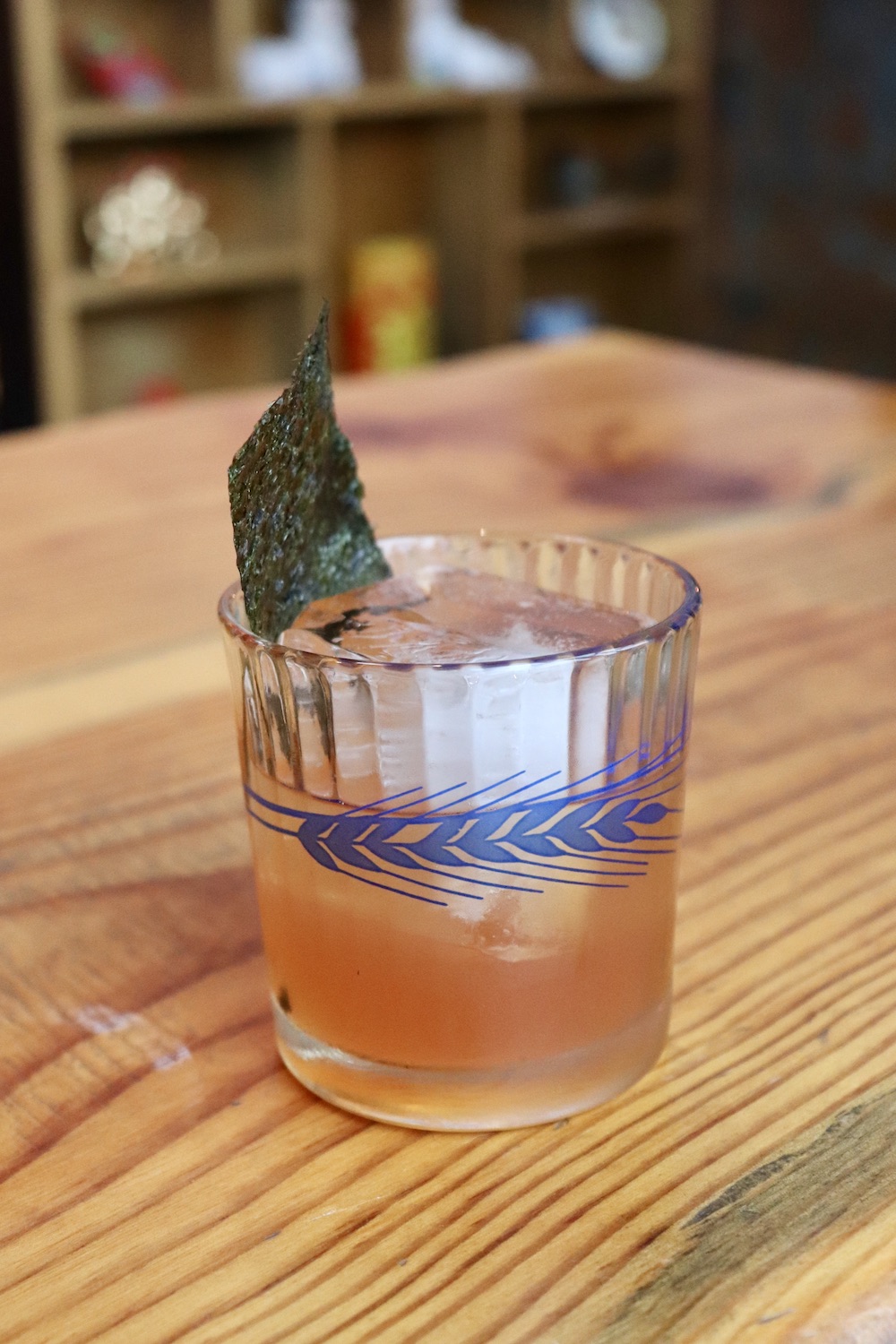 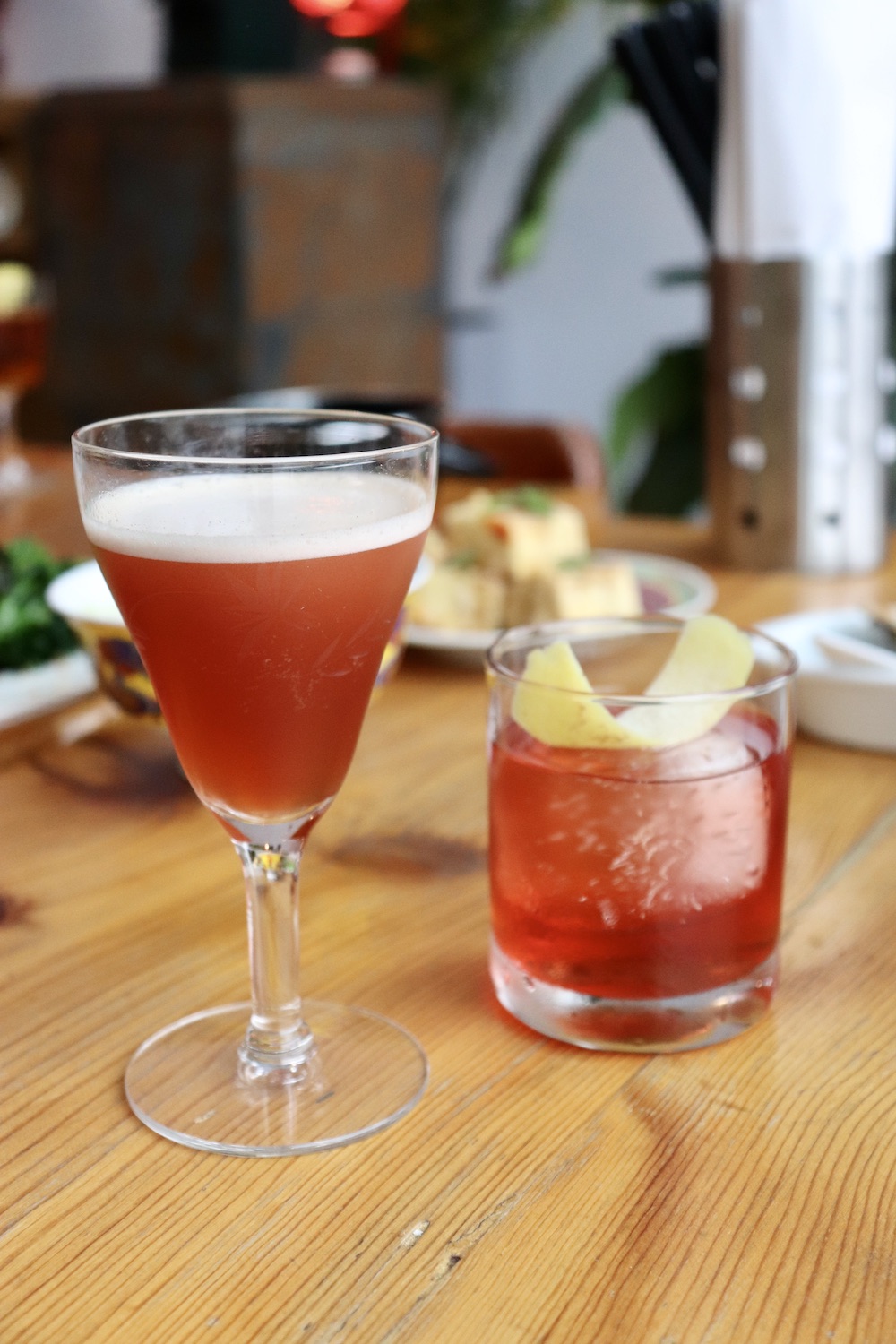 It’s safe to say the 60-seat restaurant is a no-brainer if you’re aiming to grab a boozy libation, but let’s get into the grub.

Executive Chef Deseree Lo has worked in both French and Italian kitchens (she worked at Vancouver’s CinCin at one time).

All the food you’ll find on this menu is inspired by both her own and Old Bird owner Sophia Lin’s childhood nostalgia tied with a fusion of flavours from all over China, plus some recognizable Asian street food favourites.

The menu is divided into snacks, shareables, and small plates. 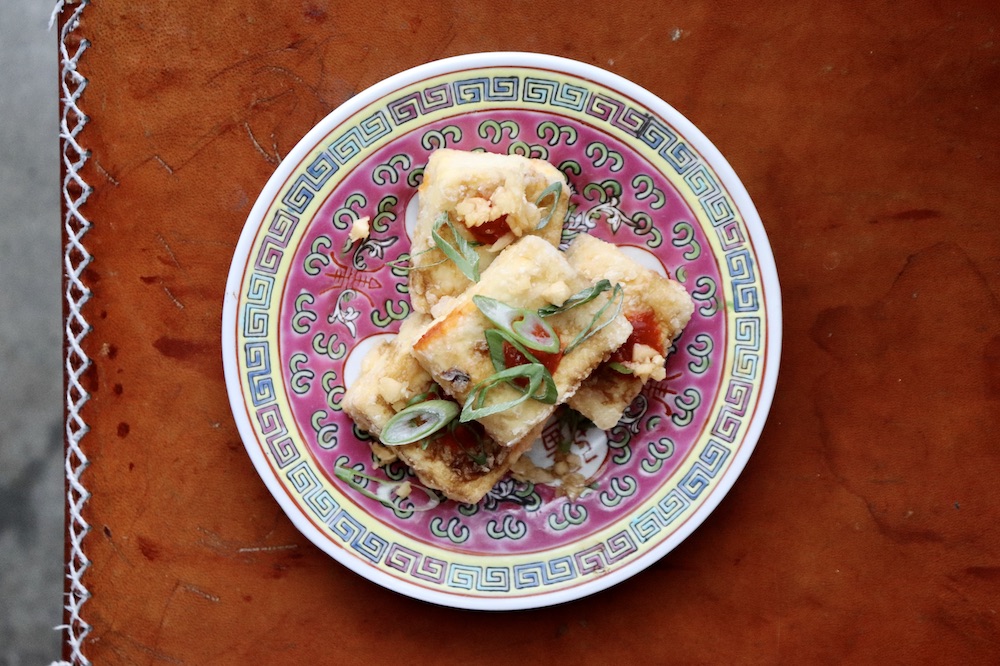 If you’re heading in with two people, it’s reasonable to say ordering five-to-six dishes is a solid start.

From the spread we tried, everything is easy to divvy up and snatch from the centre of the table with chopsticks.

One of our favourites was a vegan dish, the flavourful Crispy Tofu made with Sambal and Black Vinegar.

It’s best paired with the Pickled Cabbage, a combo that we felt takes things up a notch as far as tofu dishes go. 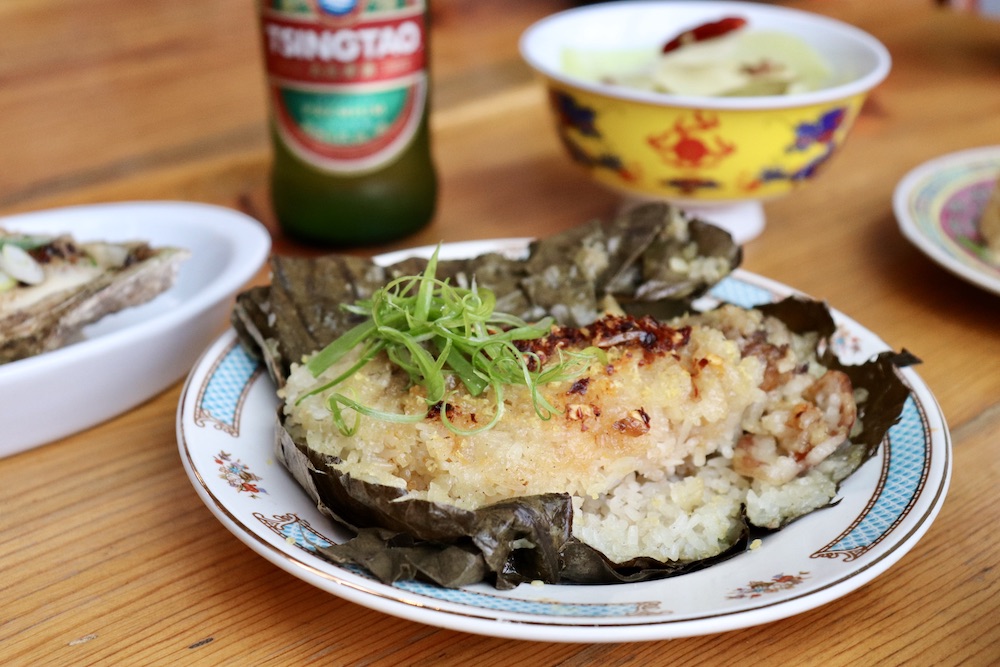 The Pork Rib & Sticky Rice is a nice addition to any spread, it’s made with Salted Duck Yolk, Chinese Sausage, and Shiitake Mushroom too.

The same goes for the Gai Lan (Chinese broccoli), which comes topped with Garlic and a Black Bean vinaigrette. 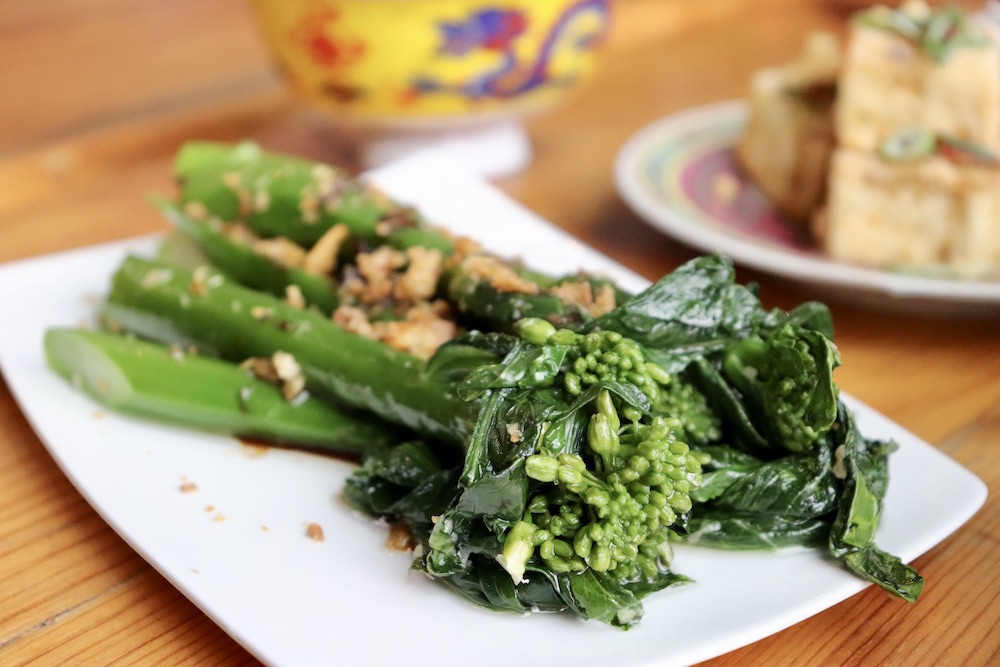 The Salt & Pepper Wings are made with fresh Basil and Jasmine tea. If you’ve got your eye on this particular dish we’d suggest ordering two, any wing-lover could easily demolish a serving solo. 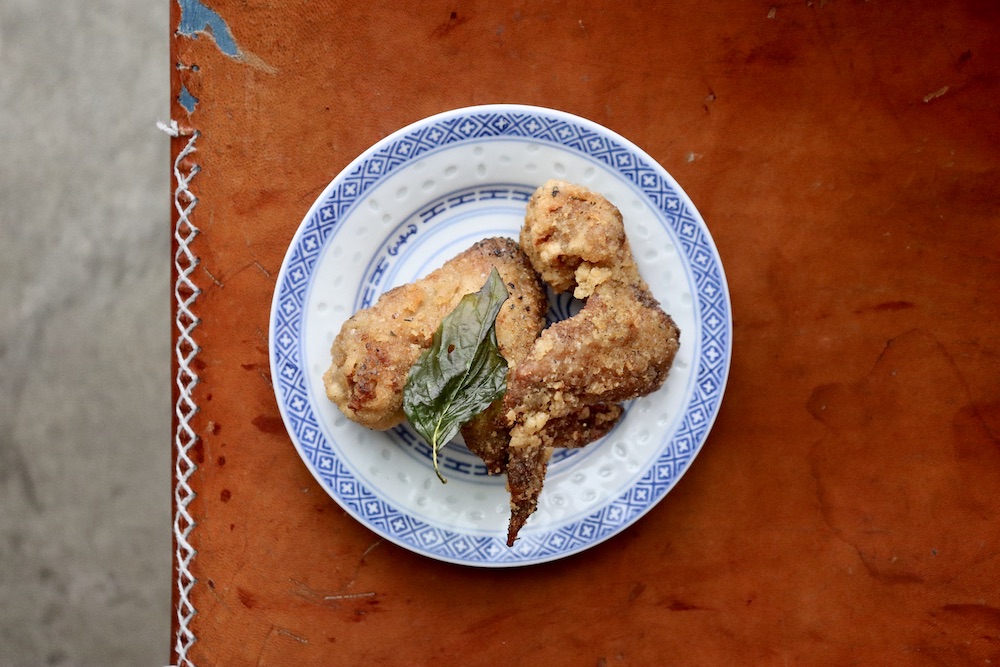 Lo told us that naturally, some amazing BC seafood had to be integrated on the menu.

The Grilled BC Oyster on a Half Shell with Black Bean, Garlic, and Scallions, and the Three-Cup Manila Clams are both not to be missed. 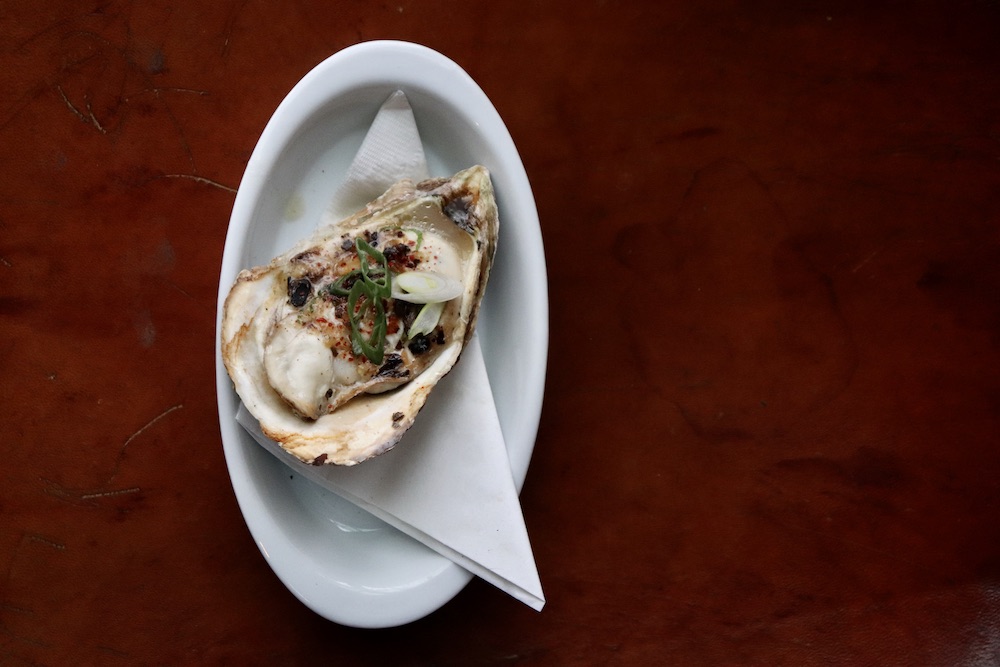 Grilled BC Oyster On Half Shell (Hanna McLean/Daily Hive)

For now, Old Bird is open Tuesday to Sunday for dinner service beginning at 5 pm (walk-ins only).

In the future, the team will be looking at expanding its hours as well as adding lunch and brunch service.

It’s definitely worth checking out this new addition to the neighbourhood, we can see it becoming a Main Street staple in no time. 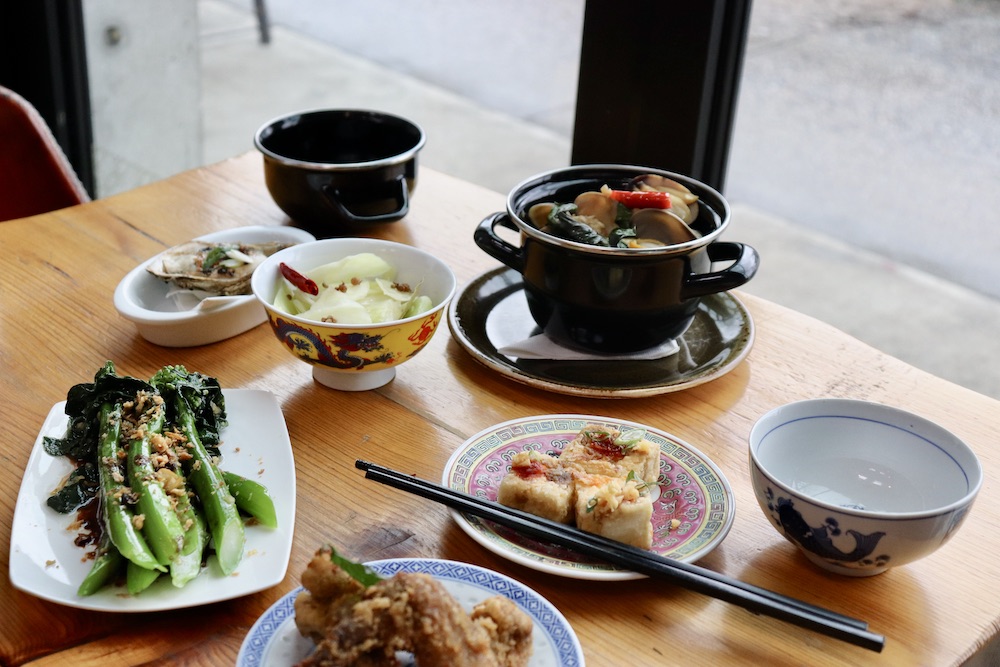 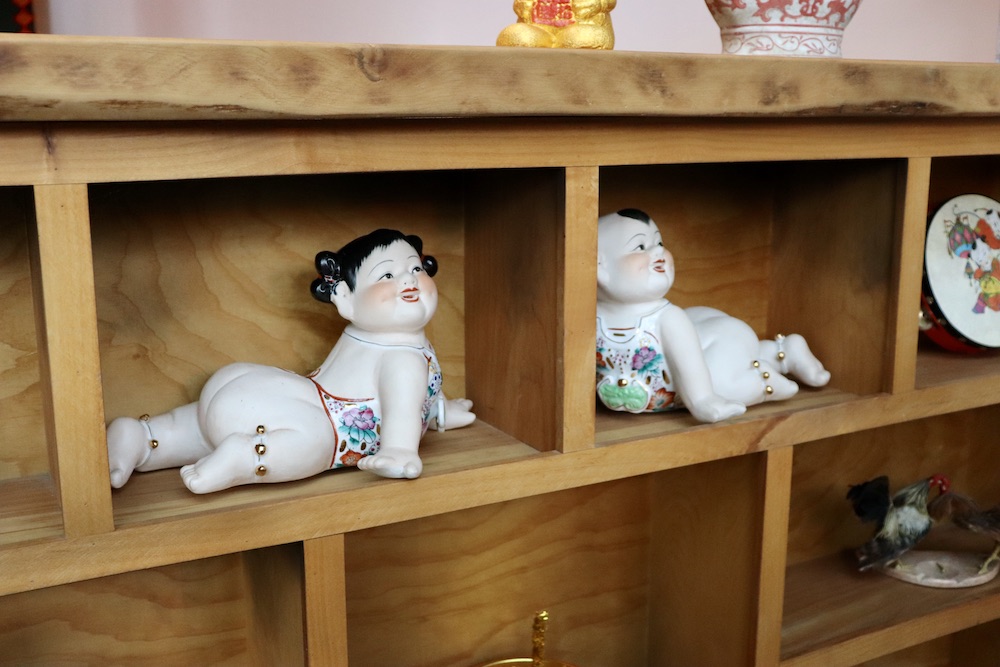