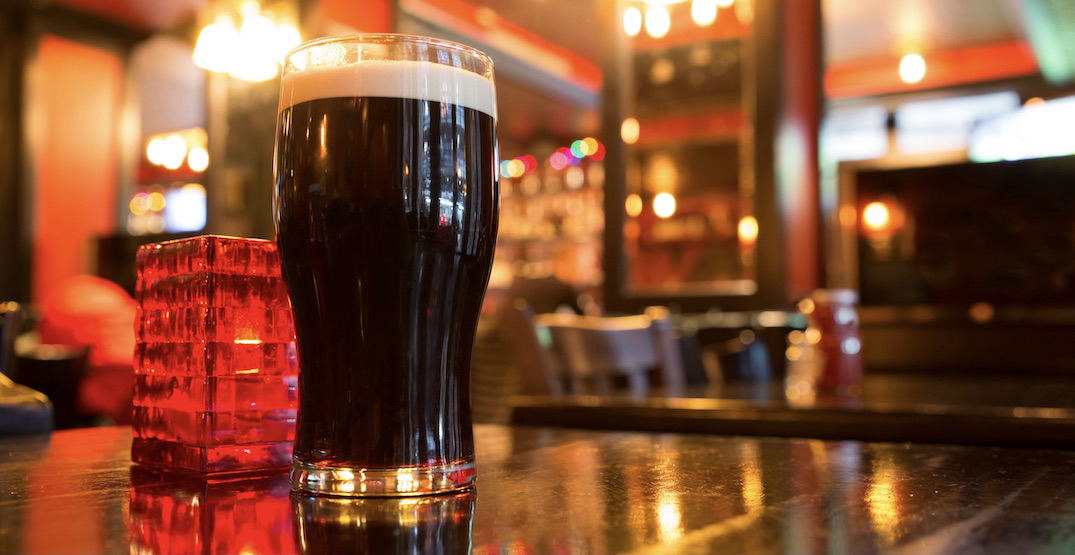 Rogue Kitchen & Wetbar has permanently closed its Convention Centre location after nearly a decade of operation.

The local mini-chain operated at 200 Burrard Street at the Waterfront Building in Vancouver for eight years.

Owners took to social media to make the announcement and thank patrons for their continued support.

Rogue invites customers to join them at their other operating locations in Gastown and on W Broadway.