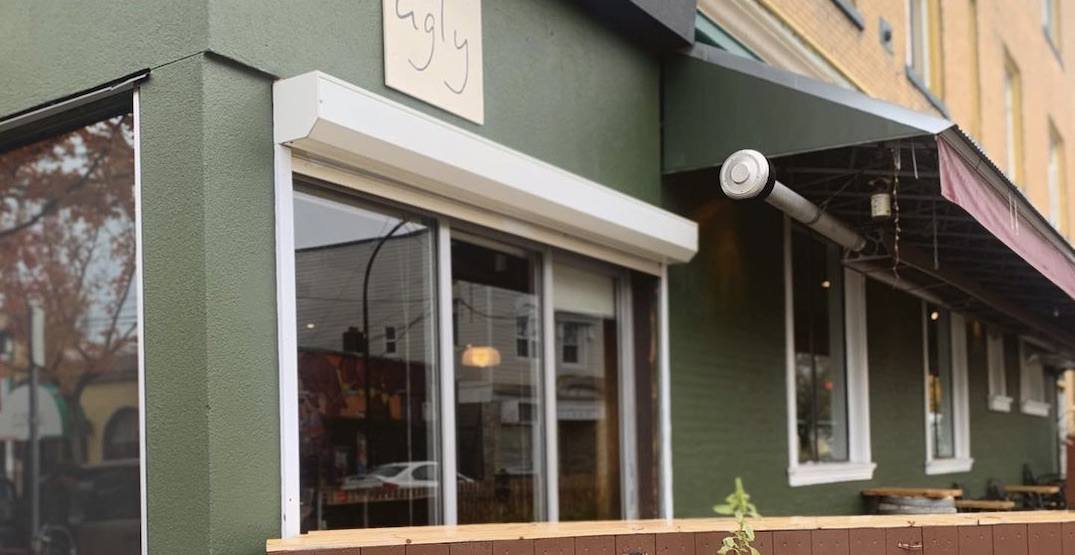 Ugly Dumpling has announced it will be closing at the end of this year.

The 1590 Commercial Drive restaurant opened in 2018, and it quickly became a favourite among locals and visitors alike.

It’s known for its terrific eats and a great selection of sake and natural wine.

Ugly Dumpling will be open for the next few months. No specific closing date has been revealed, but be sure to make a reservation and head in while you still can.

Here’s the full statement from the restaurant:

Hello neighbourhood and friends,
Ugly Dumpling is closing at the end of this year. It’s been such a fun, busy year and we are incredibly thankful to you all for making it a success! Darren and his wife Nanako are heading to Japan to take care of the family business, which had always been in the plans, the timing’s just worked out to be for the next season. We’re going to miss Darren’s food terribly, but also look forward to visiting them in Japan when we can! For the next few months, come see us at 1590 Commercial Drive and we will pour you a glass and make you some food. Reservations for Omakase are available to book on Tock – it’s the best to just let Darren cook for you. Hope to see you soon, ありがとう