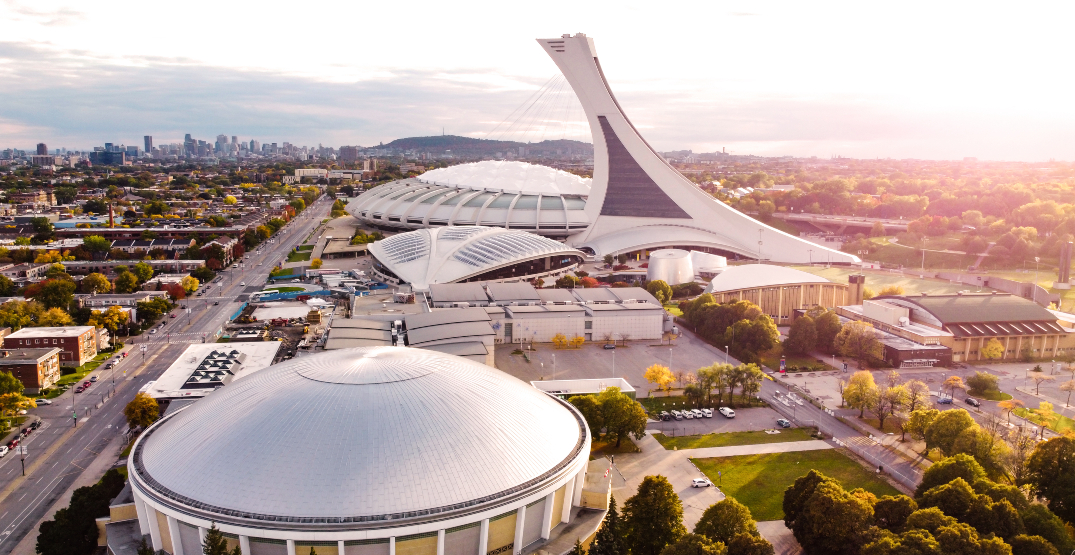 Well, it’s finally safe to say that you’ll need to put on a few extra layers before leaving the house. And in case you forgot, it’s going to be that way for the next five to six months, so brace yourselves.

But just because nighttime temperatures are hovering around zero degrees, it doesn’t mean that there’s no fun to be had.

In fact, there’s so much to do that we had to compile all the events into a list.

The Habs are in town, and there are a bunch of great Halloween-themed things to check out along with some one-of-a-kind activities.

Here’s what’s worth checking out across Montreal this weekend, October 22 to 24. 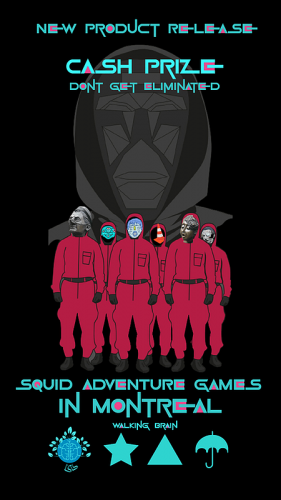 For fans of the Netflix phenomenon Squid Game, a real-life urban adventure based on the show is coming to Montreal … Except, you know, without the murder.

The mobile-guided event will take place over a three to four-hour period. Gamers will be asked to bring their smartphones with a working data connection, and are available in English only.

This 2 km maze located in the Old Port has transformed its space in accordance with the spooky season.

Halloween lovers will also delight in learning that maze attendees who show up in costume during the last two weeks of October will receive a 15% discount, making this weekend the perfect time to visit.

The Canadiens will host the Detroit Red Wings on Saturday in an Original Six matchup.

Considering the Bell Centre can now function at full capacity, this will be an experience that Montrealers haven’t experienced in over 580 days.

If there’s ever been a time to fork out cash for Habs tickets, it might be now. 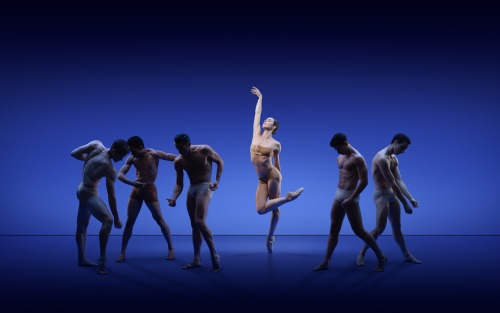 There is never a bad time to hear Vivaldi’s wonderful Four Seasons! This triple bill will mark two great returns for Les Grands Ballets, that of Mauro Bigonzetti’s ballet The Four Seasons, set to Vivaldi’s iconic score of the same name, and also a new collaboration with Quebec choreographer Edouard Lock. Be sure to catch a live rendition of this while you can. 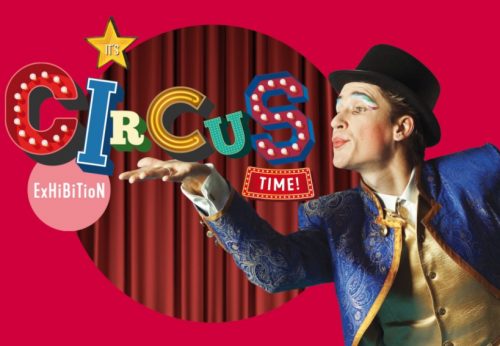 Pointe-à-Callière, the museum of archaeology and history in Old Montreal, is hosting an exhibit all about the history of the circus.

From the first European and American circus troops to today’s international shows, the circus has been entertaining audiences for nearly 300 years. Guests can also climb into a mini clown car, test their balance and coordination, and discover their inner circus artist.

How about more than 7,000 pumpkins in one place?

Pumpkinferno, the one-kilometre walk with a backdrop of the picturesque 19th-century setting, is only 148 kilometres from Montreal. 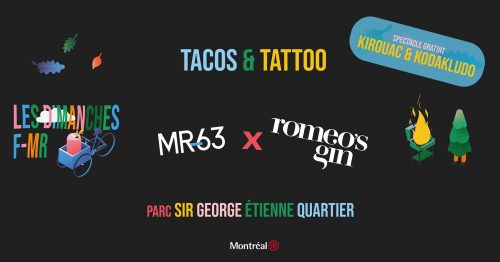 Tacos and tattoos are part of this week’s F-MR Sundays event organized by MR-63 and the City of Montreal. People from all over the island will gather for some tats and eats at Sir-George-Étienne-Cartier Park on October 24.

Live performances by alternative rap duo Kirouac & Kodakludo, Montreal DJ duo Kobal and GrandHuit, and composer Sambé will all be part of the event.

And if you prefer to leave your skin bare, feel free to go for a bite anyway. All are welcome.

After a one-year hiatus, La Ronde is bringing Fright Fest back throughout the month of October.

This year’s edition, which kicked off on October 2, features fan-favourite haunted attractions with some new spooky surprises sprinkled in.

Juan Luis Londoño Arias, known professionally as Maluma, is a Colombian singer and songwriter. He’ll be at the Bell Centre, rocking out a probable sold-out crowd to cap off the workweek.

If you haven’t yet decorated your home with pumpkins, it’s primetime pumpkin season at the Atwater Market. It’s the same result as going to a pumpkin patch, just you know, much less work.

Montreal’s Botanical Garden will shine bright with hundreds of illuminated lanterns thanks to the Gardens of Light.

Since 2002, the ever-growing SPASM short-film festival has been highlighting the efforts of local horror and science fiction filmmakers.

Now in its 20th edition, this year’s festival, which officially kicks off this week, will feature online and in-person showings of films from Quebec and the rest of the world.

And for the first time in SPASM’s history, all of the short films on the program will be made available online as well as in-person.

When: From now until October 31
Time: Various times
Where: Various venues across Montreal
Price: $40 – $75

This farm has an impressive selection of fall-based activities on-site, including pumpkin tic-tac-toe, pumpkin bowling (which is exactly what it sounds like), a giant pumpkin house, corn maze, a petting zoo, tractor rides, and of course, food and drink.

When: Weekends from now until the end of October
Time: 9 am – 6 pm
Where: 4356 Boulevard Dagenais Ouest, Laval
Price: $4

D.J. Demers at The Comedy Nest

As seen on Conan, America’s Got Talent, and through his own special on Crave, D.J. Demers lands at The Comedy Nest this week, and he’s bringing his clever persona with him to sling jokes around all weekend.

Including acts and hosting duties from local comics, why not have a few laughs this week?

Or at least some of the Nest’s free popcorn… 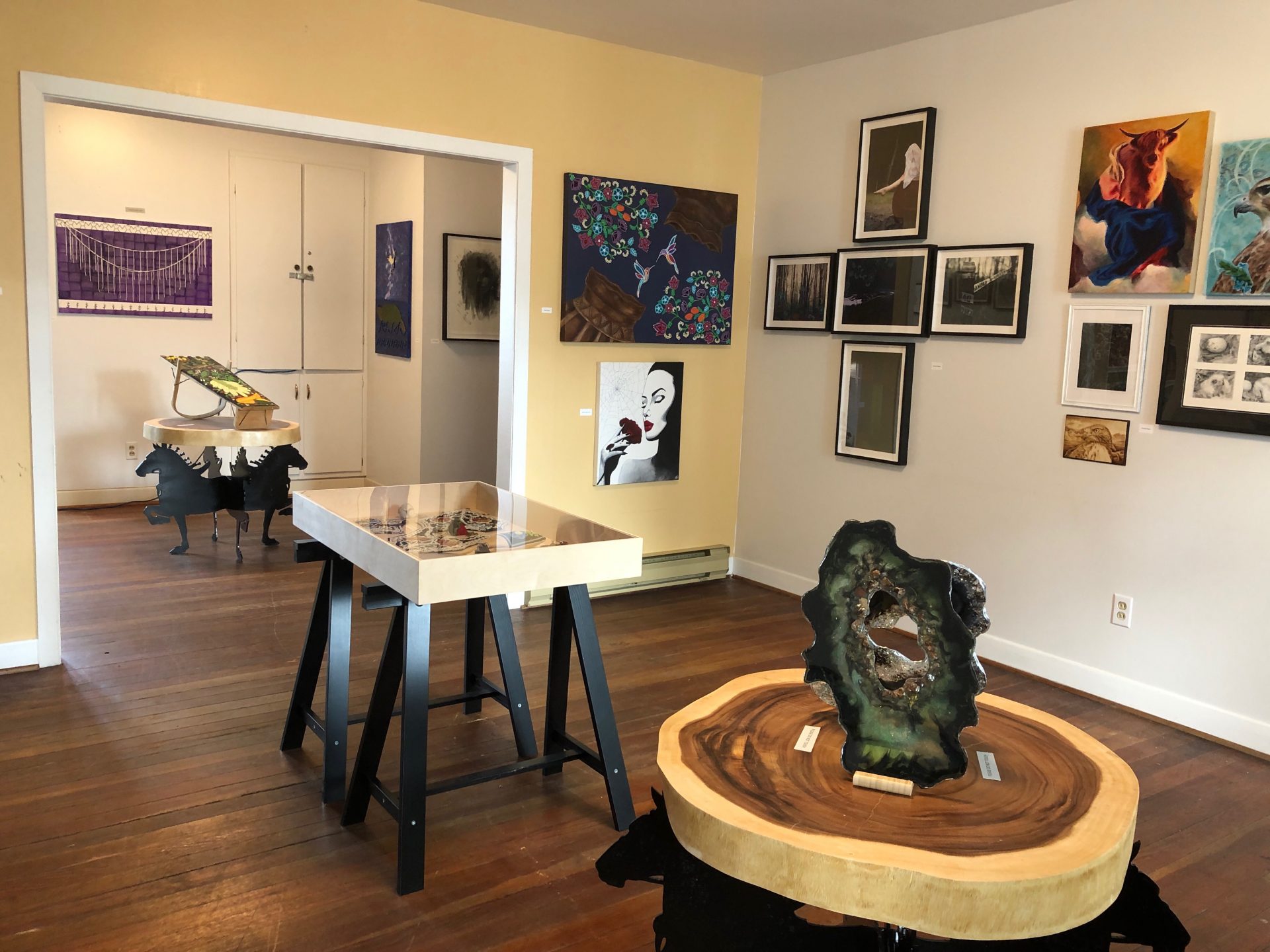 This weekend is your last chance to be a part of an Indigenous art show at the Riverside Inn in Kahnawake.

When: From now until October 24
Time: Friday & Saturday, 1 -8 pm
Where: The Riverside Inn

October is the last month to take in AURA, one of the Old Port’s most popular and beautiful events.