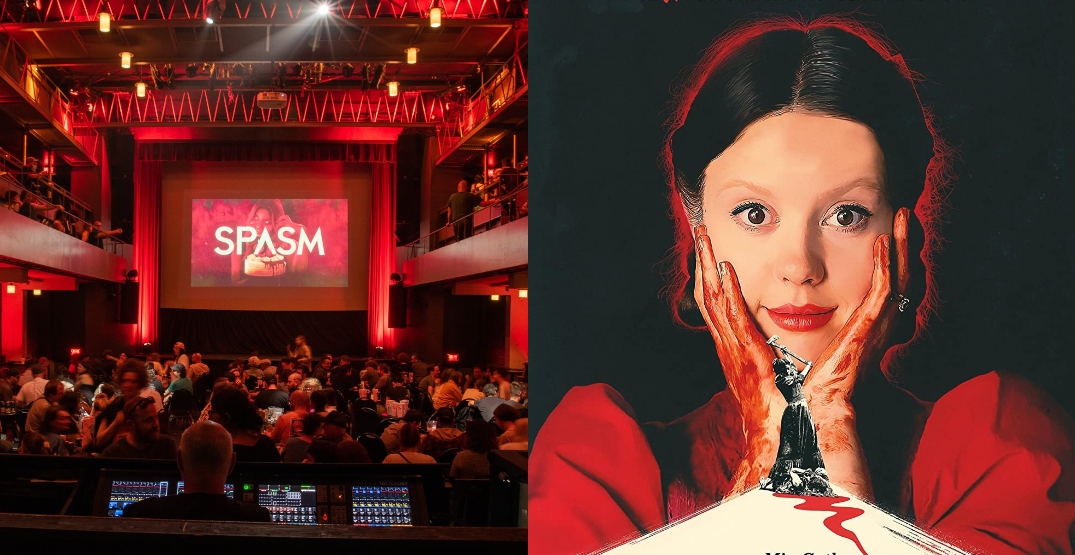 Since 2002, the ever-growing SPASM short-film festival has been highlighting the efforts of local horror and science fiction filmmakers. And it’s returning this month to get you spooked just in time for Halloween.

Now in its 21st edition, this year’s festival, which officially kicks off on October 20 and runs until Halloween, will feature in-person showings of films from Quebec and the rest of the world.

SPASM was first classified as “amateur cinema,” but during its inaugural year, the quality of horror filmmaking was so surprising that the organizers decided to remove the “amateur” label for the next edition.

Check out this trailer from last year’s festival and you’ll soon find that these aren’t your average B-list movies.

Along with the films, special events at SPASM include the Grande Soirée Horreur on Friday, October 28 and Old School Halloween Party on Saturday, October 29.

For more information on this year’s edition of SPASM, click here.