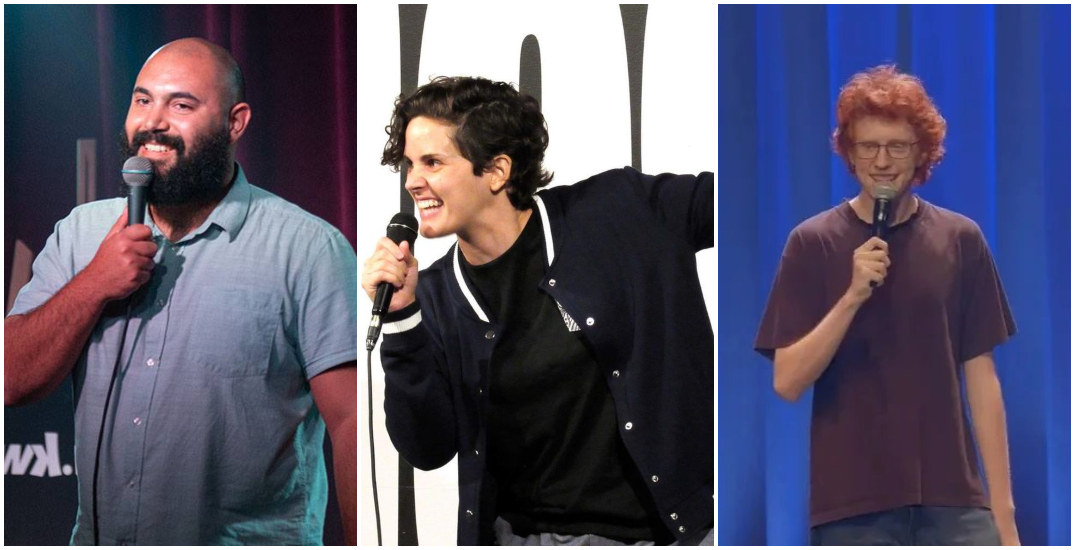 Because a new monthly stand-up show featuring Just For Laughs comedians will be dishing out laughs every month.

On the first Tuesday of every month, Bishop & Bagg Pub will be hosting its aptly titled Bishop and Gags show, which will feature Just For Laughs comedians and seasoned local comics.

Admission is free but the authentic British pub will be accepting donations.

A post shared by A Monthly Mile-End Comedy Show (@bishopandgagsmontreal)

El-Mounzer was touring with comedian Sugar Sammy as his opening act before COVID-19 halted the tour.

Each Bishop and Gags show will feature a host, headliner, and three to four featured comedians.

“I’d be here the first Tuesday of every month for their signature cocktails and potato aioli so the fact that we’re also bringing in the funniest comics in the city for free is a nice little bonus,” says Jason Celin, the Bishop and Gags Producer to Daily Hive.

Celin, a Montreal comic who’s performed at Off-JFL, says the show features some of the most hilarious comics in town, The Bishop and Gags show returned in September after a two-year COVID-19 hiatus, with Just For Laughs vet Joey Elias as the headliner.

The show’s producers have revamped the monthly laugh-a-thon, sprinkling Bishop & Bagg’s cozy pub with some of the best comedians in the city.

Because you know, Montreal could use some chuckles these days — especially having gone two years without its flagship Just For Laughs summer festival.

Guests can reserve a table through the show’s Instagram page. Be sure to check back every month to see which comics will be dishing out free laughs at the traditional pub.

What more could you want?