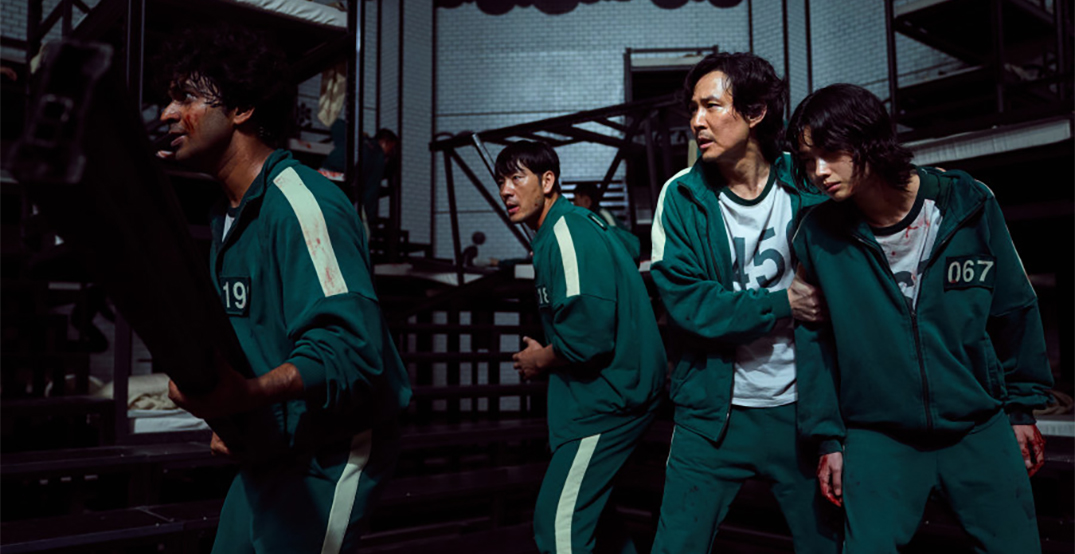 Netflix’s Squid Game has already inspired countless memes and conversations, and we can’t wait to see the creative ways fans craft its characters into Halloween costumes this year.

For those wanting to dress up in a Squid Game-inspired outfit, local crafters from various Canadian cities are already selling their creations on Facebook Marketplace.

Here’s a roundup of some of the best Squid Game looks we’ve seen so far: 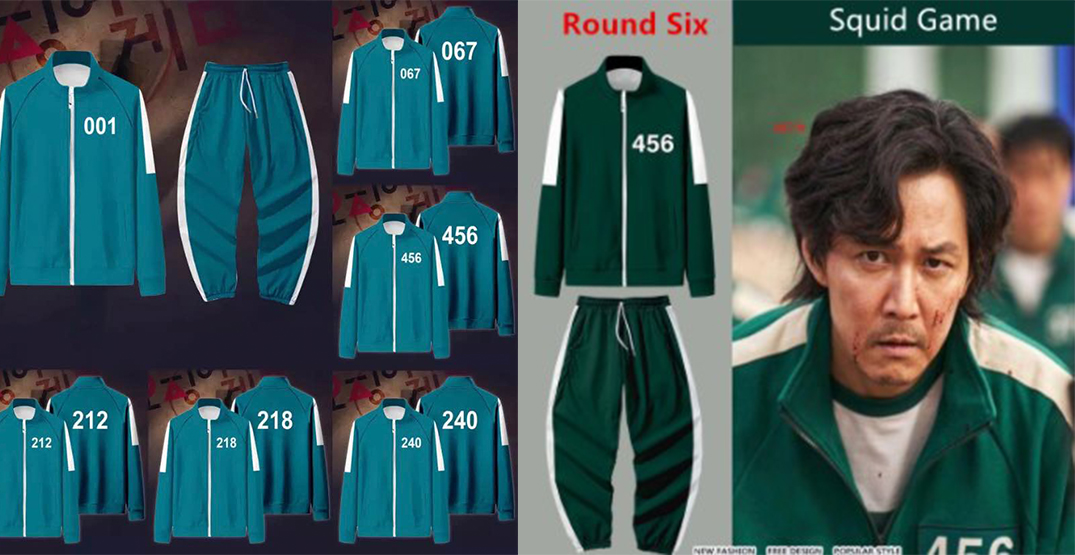 Several local sewers have made their own versions of the green tracksuit the players wake up to find themselves dressed in. This one could be perfect for a group of friends. 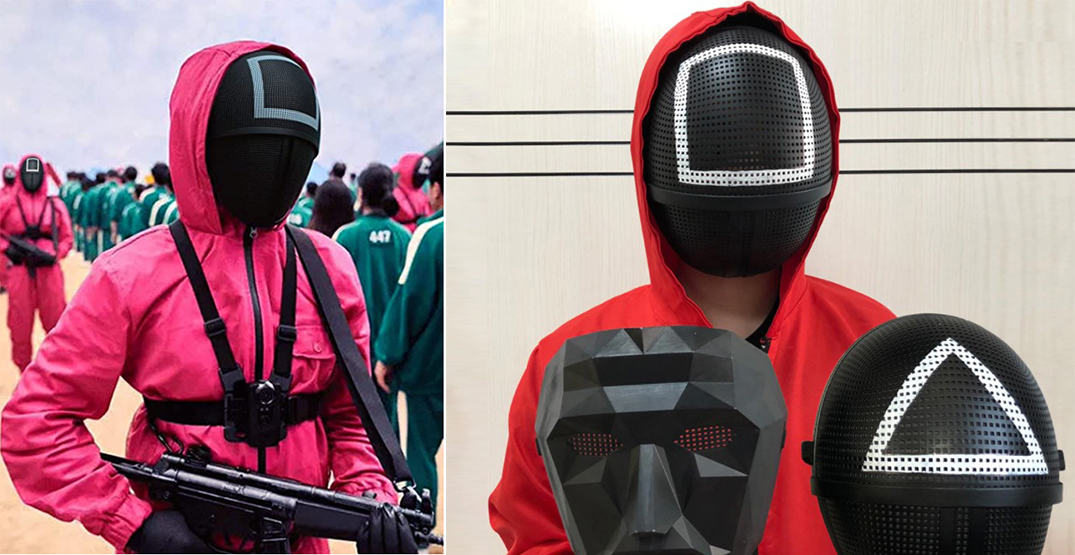 All that’s needed for this costume is a red tracksuit and a black face mask — with a square, triangle, or circle. The masks needed are popping up on Facebook and Amazon. Extra points if your circle-wearing friends can stay in character by not speaking unless spoken to on Halloween night. 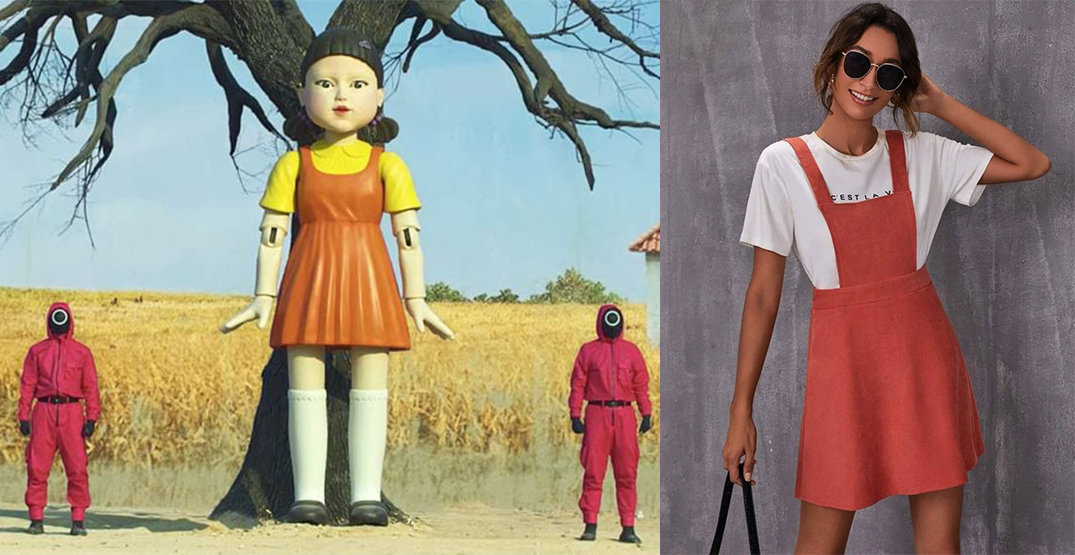 A resident of Richmond, BC, has ordered all the necessary clothing from Shein to put together this fun costume that’s ready for a TikTok skit. It includes a yellow T-shirt bodysuit, an orange dress, knee-high white socks, lilac hair ties, and clip-on bangs. There’s also an all-in-one version from Amazon. 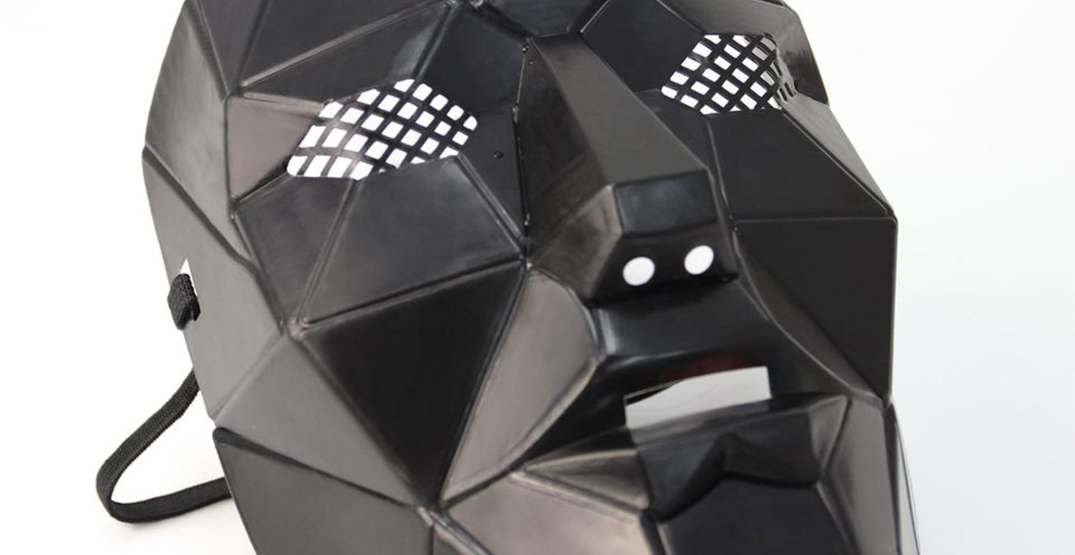 There are also lots of options for the geometrically shaped face mask the leader wears. One seller in Langley, BC, is even 3D-printing the masks.

Want to re-enact the scene that started it all this Halloween? Plenty of YouTubers are giving tutorials on how to make homemade ddakji sets, the Korean game Gi-hun plays before being invited to take part in Squid Game. Try making your own set, or ordering from this Toronto-area seller.