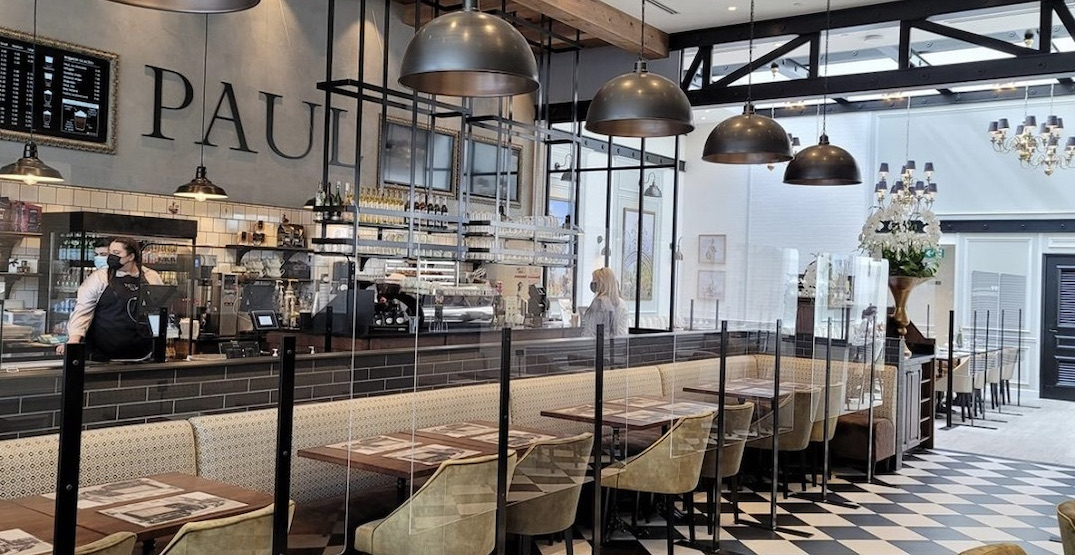 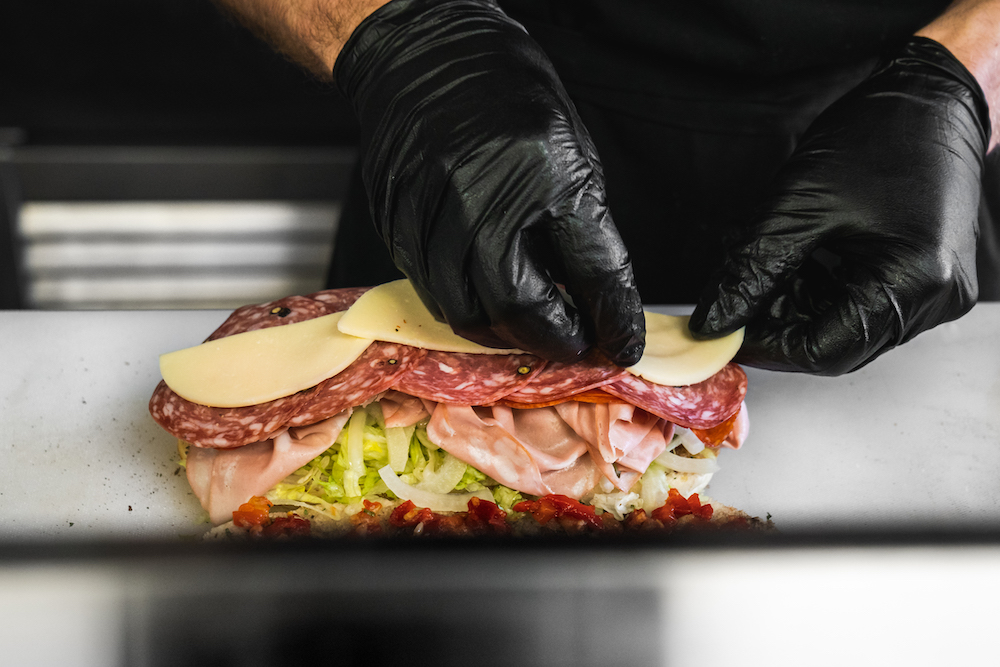 Vennie’s Sub Shop has officially opened its doors in East Vancouver. After months of testing out sandwiches and offering them at select locations around Vancouver, the concept is finally ready to welcome customers to its brick-and-mortar and offer them a variety of creations to-go.

Country Roads BBQ has officially opened its doors in Gastown. The new joint replaced longtime Vancouver eatery Peckinpah, which officially closed its doors in February. Located at the prime address of 2 Water Street in historic Gastown, Country Roads boasts a fantastic patio and serves up a selection of barbeque meats and side dishes.

Calgary-based chef Mike Pigot has brought his American-style cheeseburger pop-up to Vancouver. Pickup orders can be made online and will be collected at a CRAFT English Bay in Vancouver’s West End. 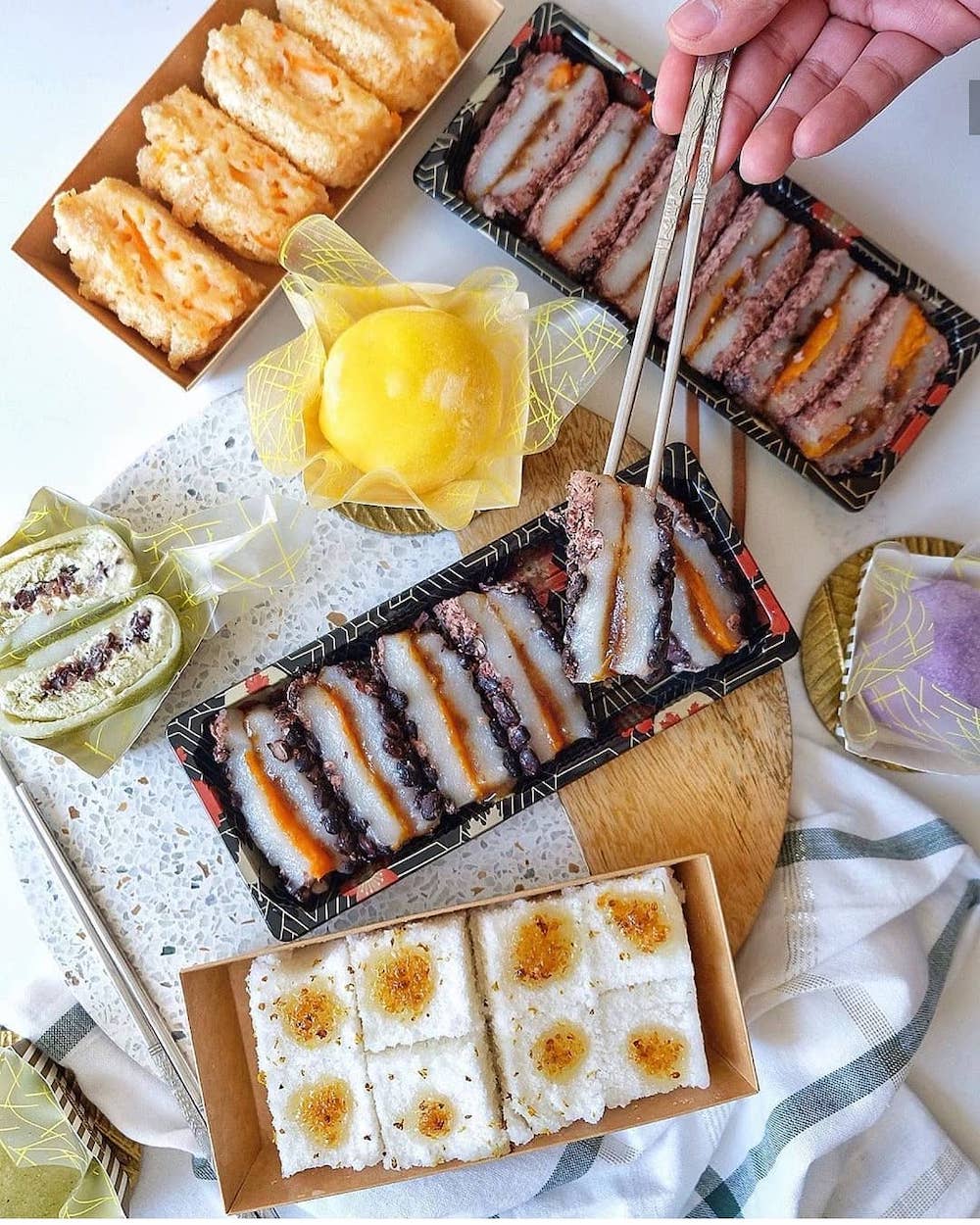 This popular international rice cake chain was founded in China in 2011. It opened its first BC location in Richmond’s Continental Plaza last month. Known for its glutinous tteok (Korean rice cakes) steamed to chewy perfection, Nam Dae Moon’s cakes are always steamed in-house and are also low in sugar. 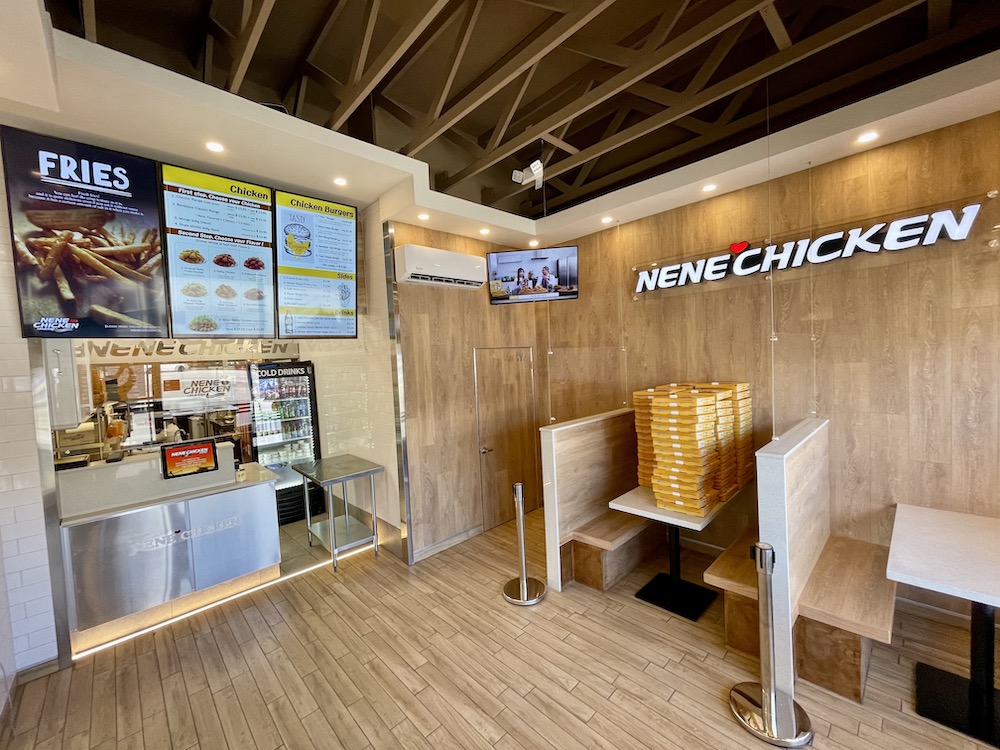 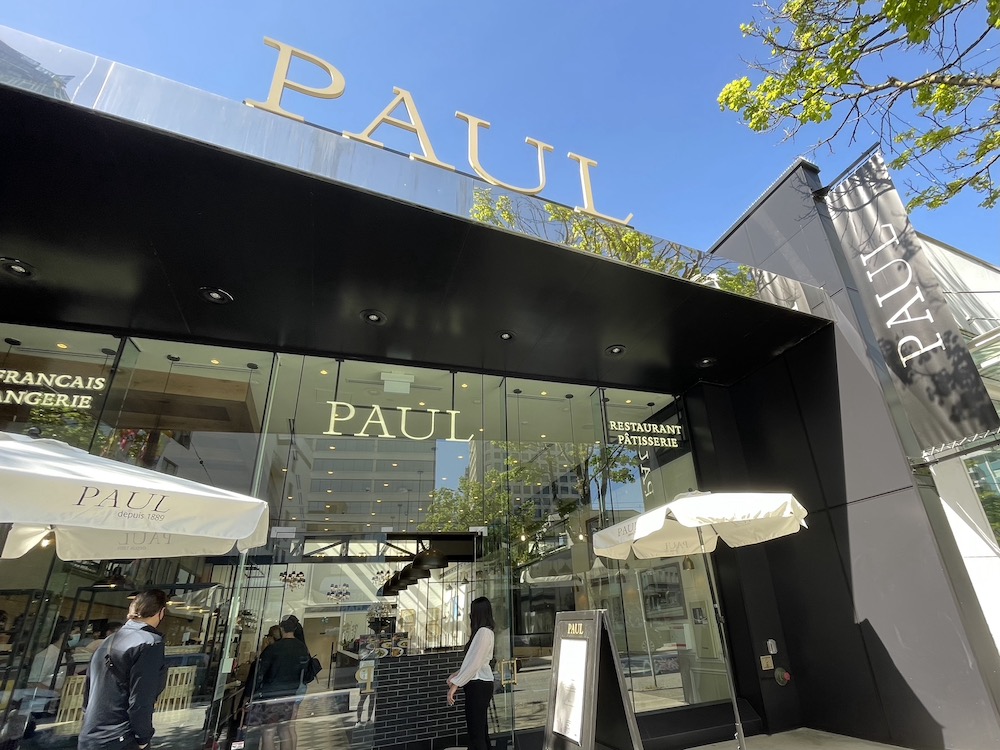 It’s been over a year since we told you that a legendary French name was officially setting up shop in town, and now, PAUL Vancouver has opened its doors. The 131-year-old bakery café originated in Northern France. Founded in Croix in 1889, PAUL now operates 620 shops (branches and franchises) in 34 countries. The bakery is known for offering its customers the “art of living French-style” via its signature menu of bread, pastries, macarons, sandwiches, and more.