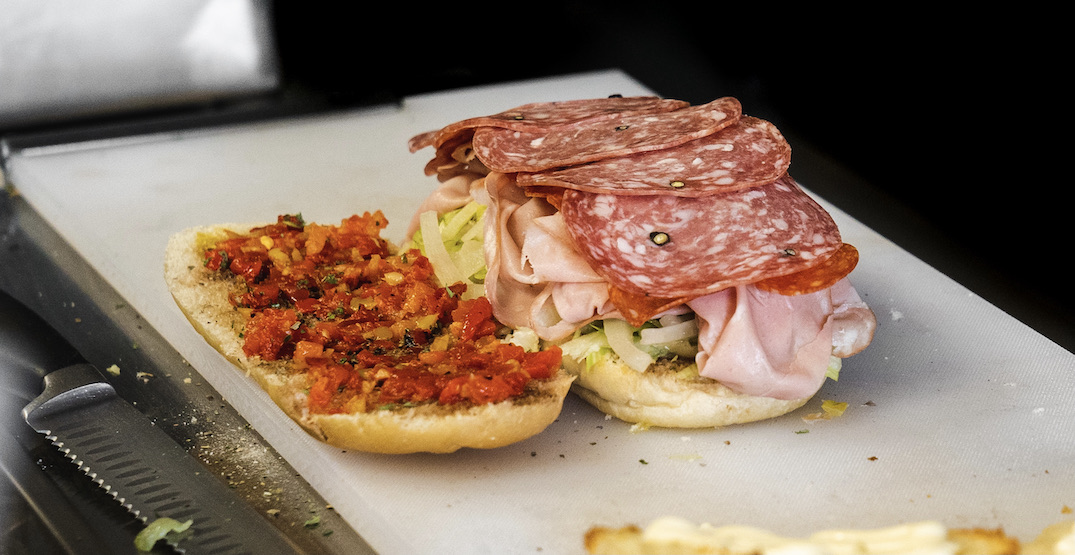 The new handheld concept — which was named after the street it was founded on — is brought to us by Doug Stephen and Lindsey Mann, the dynamic duo behind much-loved local culinary staples DL Chicken Shack and DL Burgers.

Located at 1692 Venables Street (aka just around the corner from DL Chicken), this new destination for loaded hoagies is rocking and ready for sandwich enthusiasts.

“We’ve always loved sandwiches, and Vennie’s is our ode to all those underrated, unsung heroes out there,” says Stephen, who co-owns DL Chicken Shack and Downlow Burgers with Mann.

“There is just so much potential and versatility in building a great hoagie, sub, submarine, hero, or sandwich – no matter what you call it. Think of the sauces, the meats, the veg, the cheese. Of course, it takes some finesse in how you build it. Once you’ve got it figured out, you get a taste of everything in each bite!” 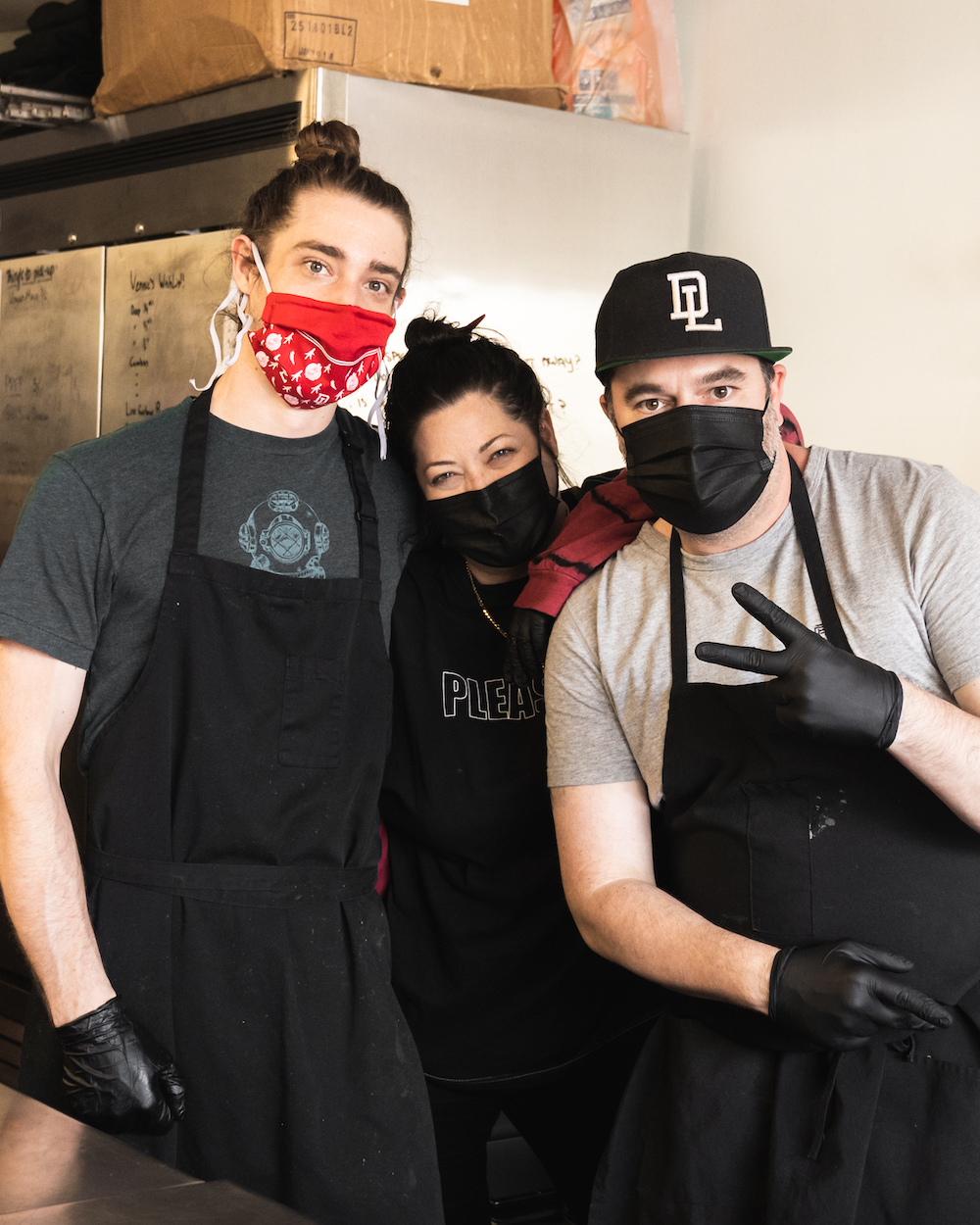 After months of testing out sandwiches and offering them at select locations around Vancouver, the concept is finally ready to welcome customers to its brick-and-mortar and offer them a variety of creations to-go.

Buns are delivered daily and meat is sliced fresh-to-order, so you know these are gonna be good. 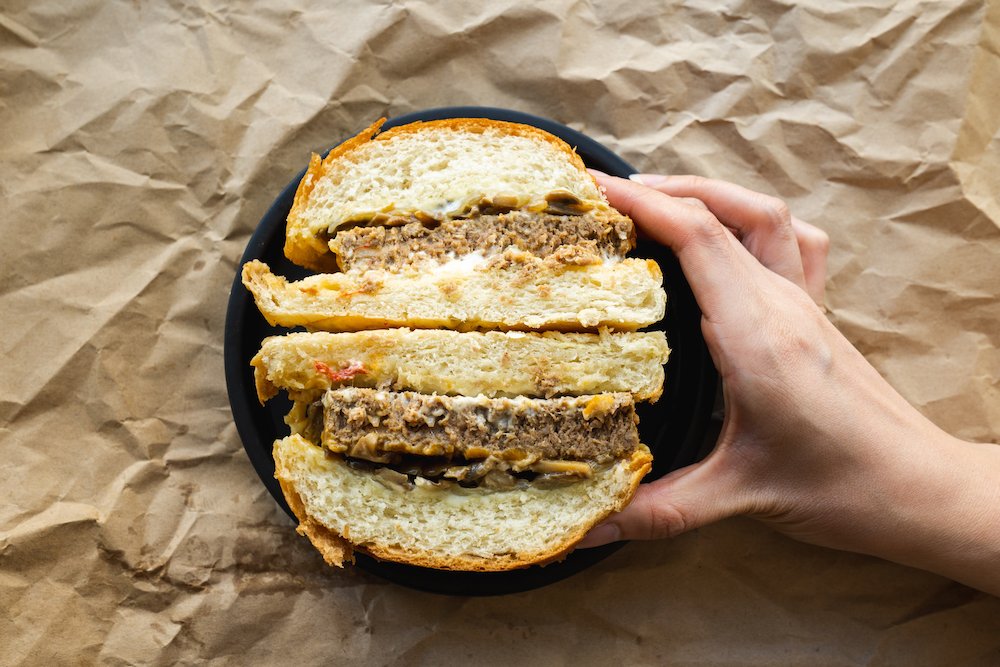 Here’s what you can expect to devour from Vennie’s when you visit during its opening time (more sandos are to come):

Find this new spot open Monday to Friday from 11 am to 4 pm. 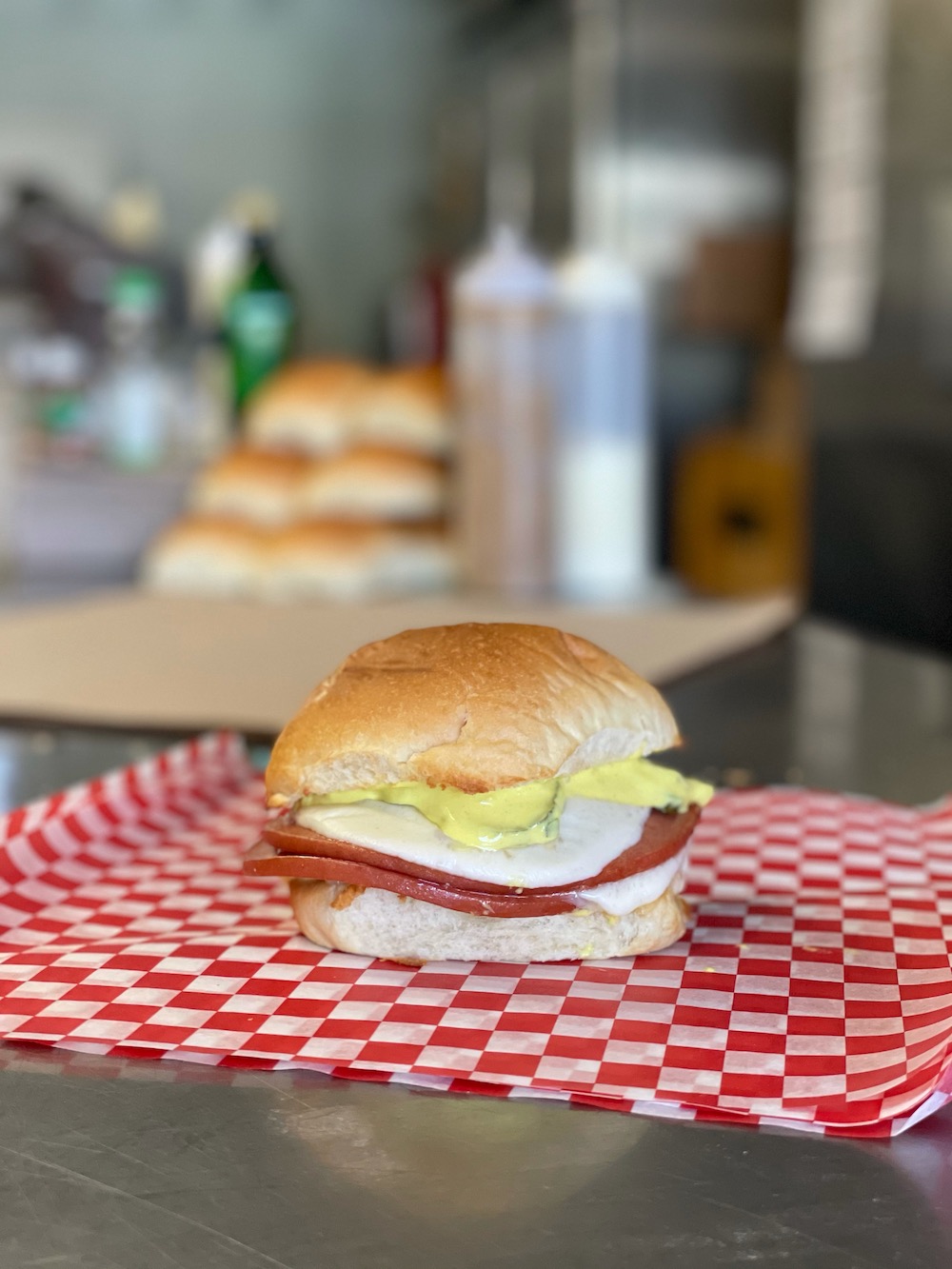