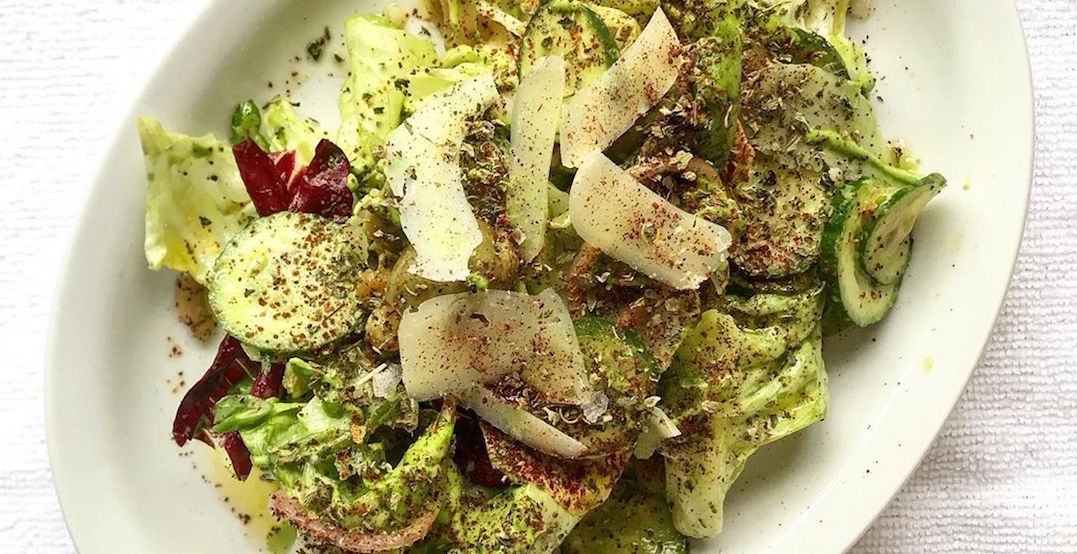 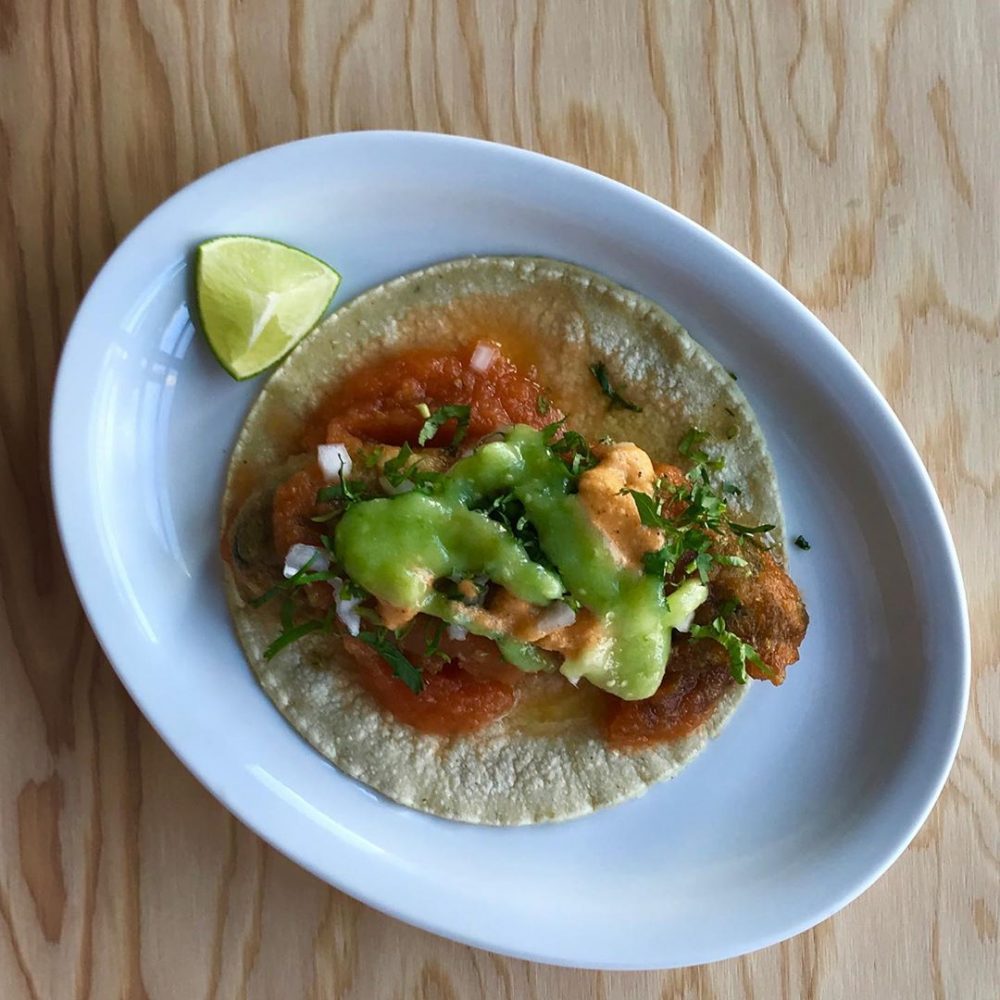 Run by Grand Electric’s Ian McGrenaghan and Colin Tooke, this new eatery is serving up an all-vegetarian and some-vegan menu, with the addition of fresh juices. Why? So that these restauranteurs can do their small part in saving the planet.

“For all the high minded chatter in restaurant dining rooms and kitchens pushing for practices to make the world a more just place, one critical fact remains: we serve food, a good portion of which is meat. And we are contributing to the destruction of the planet by doing so” the post that informed taco-lovers of the transition from Grand Electric to Tacos Rico explains.

So instead of meaty handhelds, here, you can indulge in spicy eggplant, poblano, and bean, or Swiss chard and mushroom tacos instead. 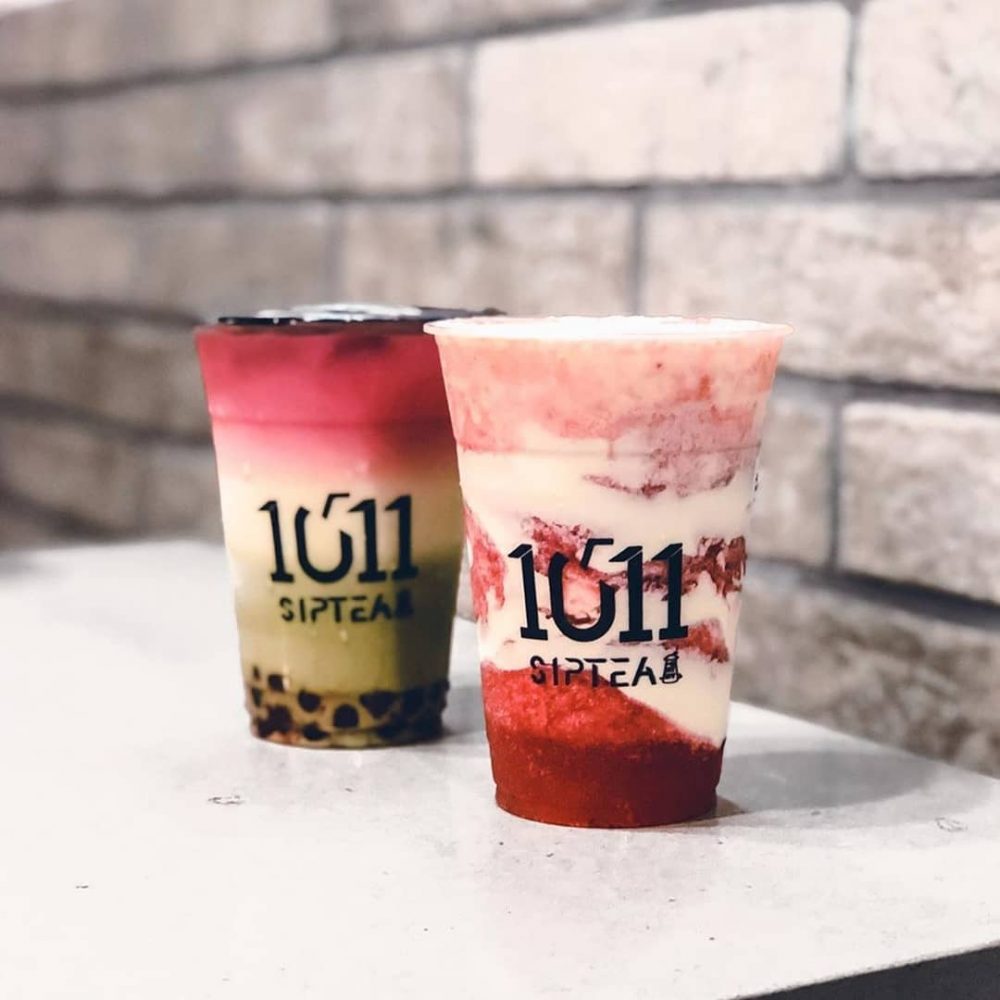 Now open at 635 Bloor Street West, 1011 SIPTEA is serving up buy-one-get-one drinks all the way until November 30. That’s right — until the end of the month, you can enjoy a two-for-one at this new Koreatown spot, specializing in bubble tea, fresh cheese foam tea, and fruit teas. While the weather is chilly, you can hold onto the memory of summer a little bit longer with these sweet, refreshing sips. 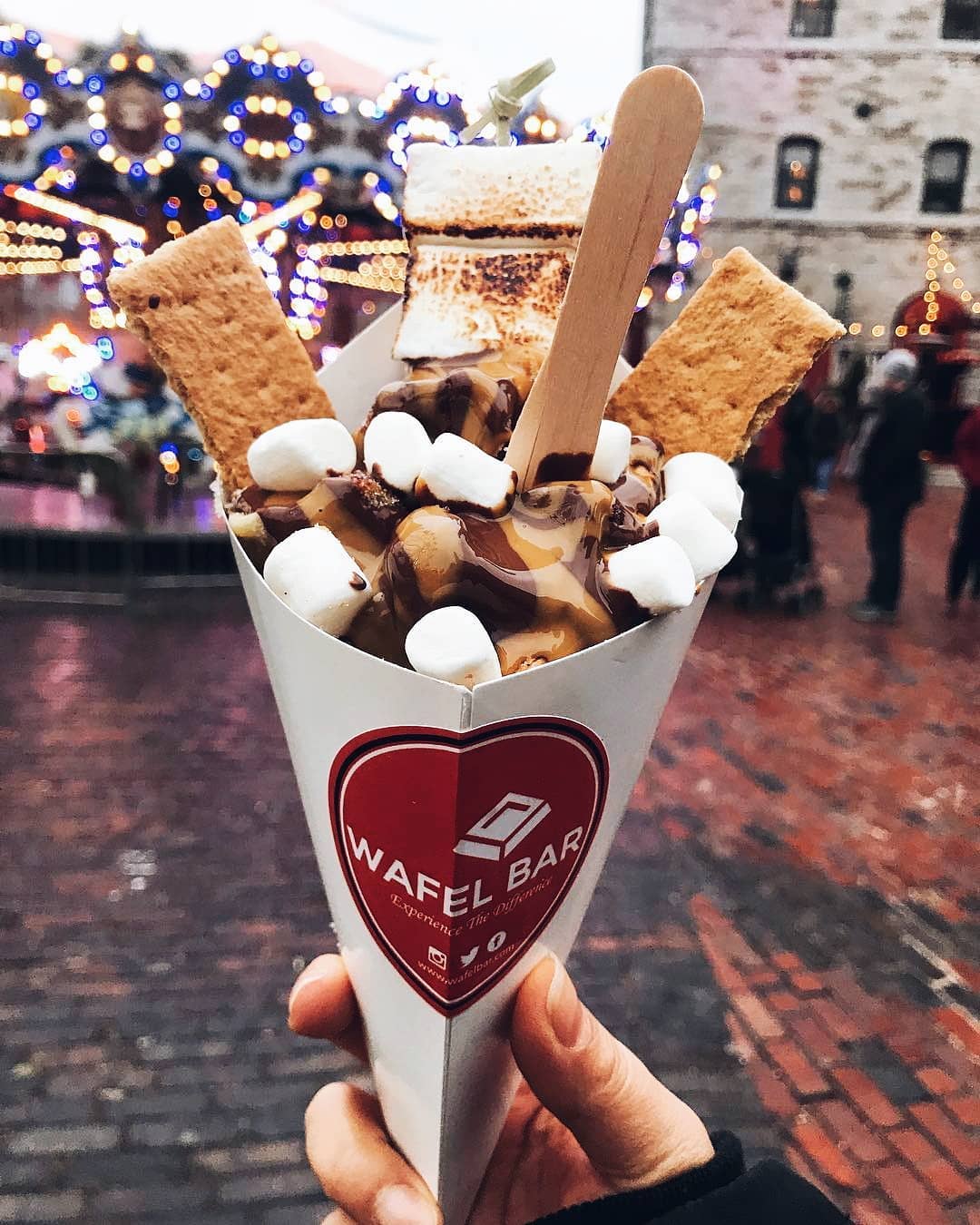 The Toronto Christmas Market has officially returned to the Distillery District, whether you’re quite ready for holiday festivities or not. The market takes over the iconic downtown neighbourhood from November 14 to December 22, and with it comes a fierce collection of festive foods. Kick-start the seasonal jolliness with a cone of festive waffles, a turkey leg or some mulled wine.

Where: The Distillery District
When: Thursday, November 14 to Sunday, December 22, 2019 (closed on Mondays)
Tickets: Available online