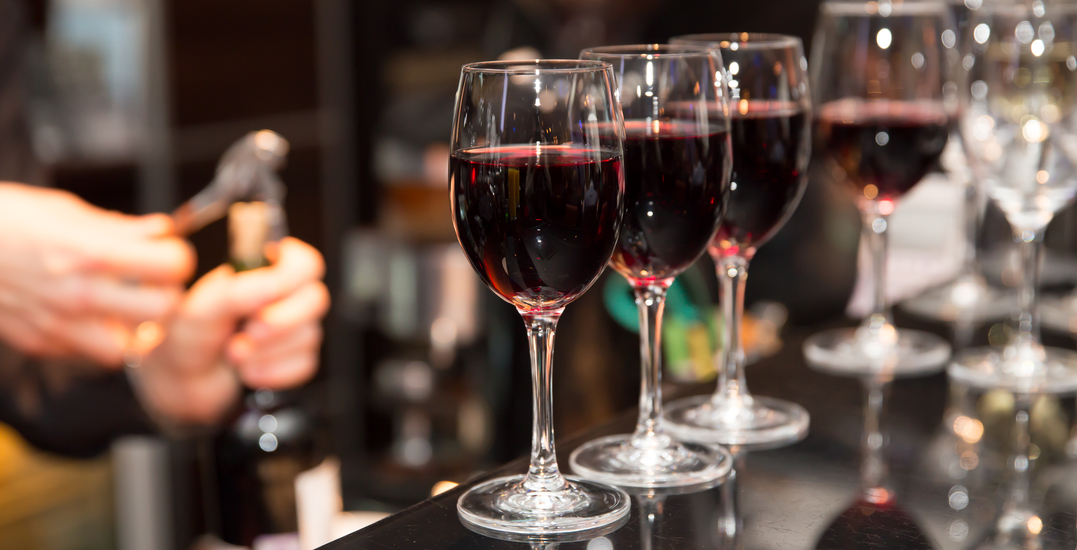 At the end of a long workday, sometimes all you need is a cold one and a few hours of fun with your closest pals.

And while there are plenty of places in the city where you can enjoy a beer or glass of wine with a bite after work, many of them cost a pretty penny.

Downtown’s Walrus Pub and Beer Hall gets that, which is why the restaurant has launched a solid offering for the after-work crowd in their lower-level Pong Bar area.

The Front and Bay street eatery now offers all-night happy hour from Monday to Friday, starting at 4 pm and running until close.

Features of the weekday special include $5 Bomber Brewing Lager and $6 house wines, available alongside half-priced pizzas. And these aren’t cook-from-frozen ‘zas either.

Every pie is built on a base of housemade dough, which is left to rise for 48 hours before being hand-stretched to order. With flavours ranging from margherita to spicy lamb sausage or chorizo verde, there’s something for every taste on offer, on the cheap. 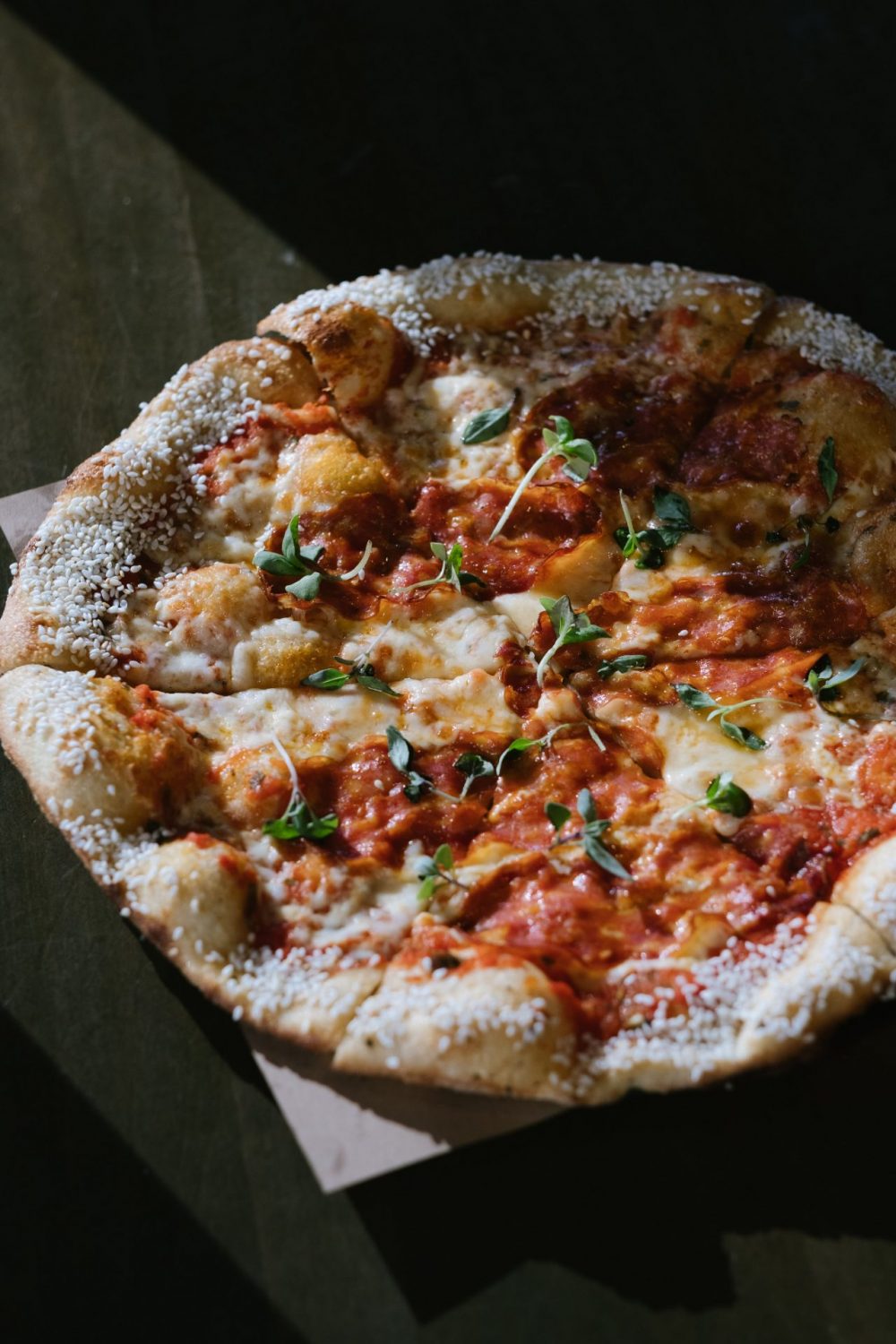 Each day of the week also brings rotating drink features alongside the Happy Hour menu, from sour beers to forgotten classic tequila cocktails to Old Fashioneds.