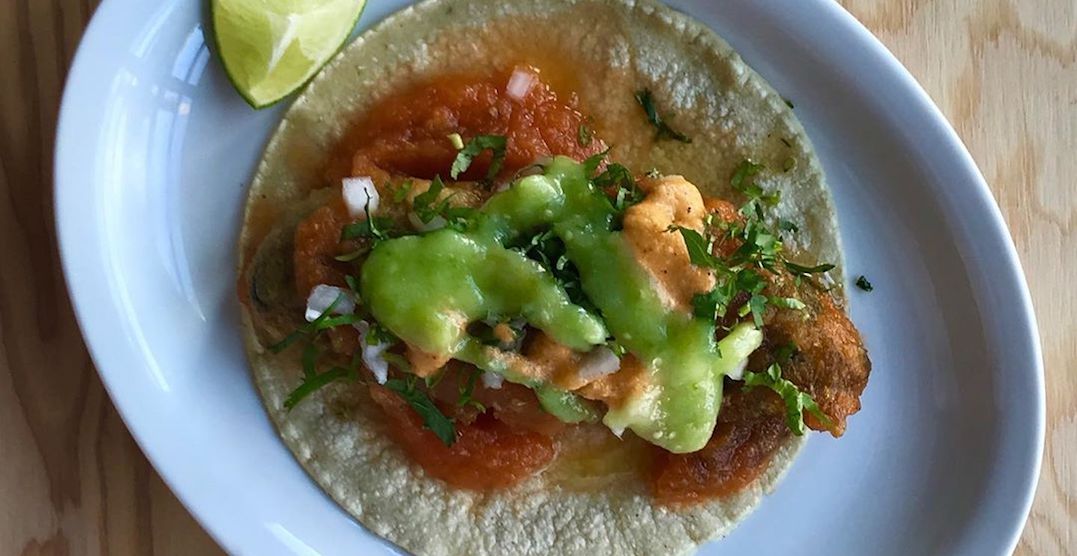 It seems like only yesterday word spread that Grand Electric’s Trinity Bellwoods location was soon to shutter, and the neighbourhood would be without the spot’s iconic fish tacos.

Run by Grand Electric’s Ian McGrenaghan and Colin Tooke, this new eatery is serving up an all-vegetarian and some-vegan menu, with the addition of fresh juices.

Why? So that these restauranteurs can do their small part in saving the planet.

“For all the high minded chatter in restaurant dining rooms and kitchens pushing for practices to make the world a more just place, one critical fact remains: we serve food, a good portion of which is meat. And we are contributing to the destruction of the planet by doing so” the post that informed taco-lovers of the transition explains.

“The science is clear: a massive reduction in meat consumption is essential to mitigate climate change.”

The caption explains that while having meat tacos one night in a family home may not be a huge deal, the impact of a restaurant serving meat tacos to a dining room packed with customers is. 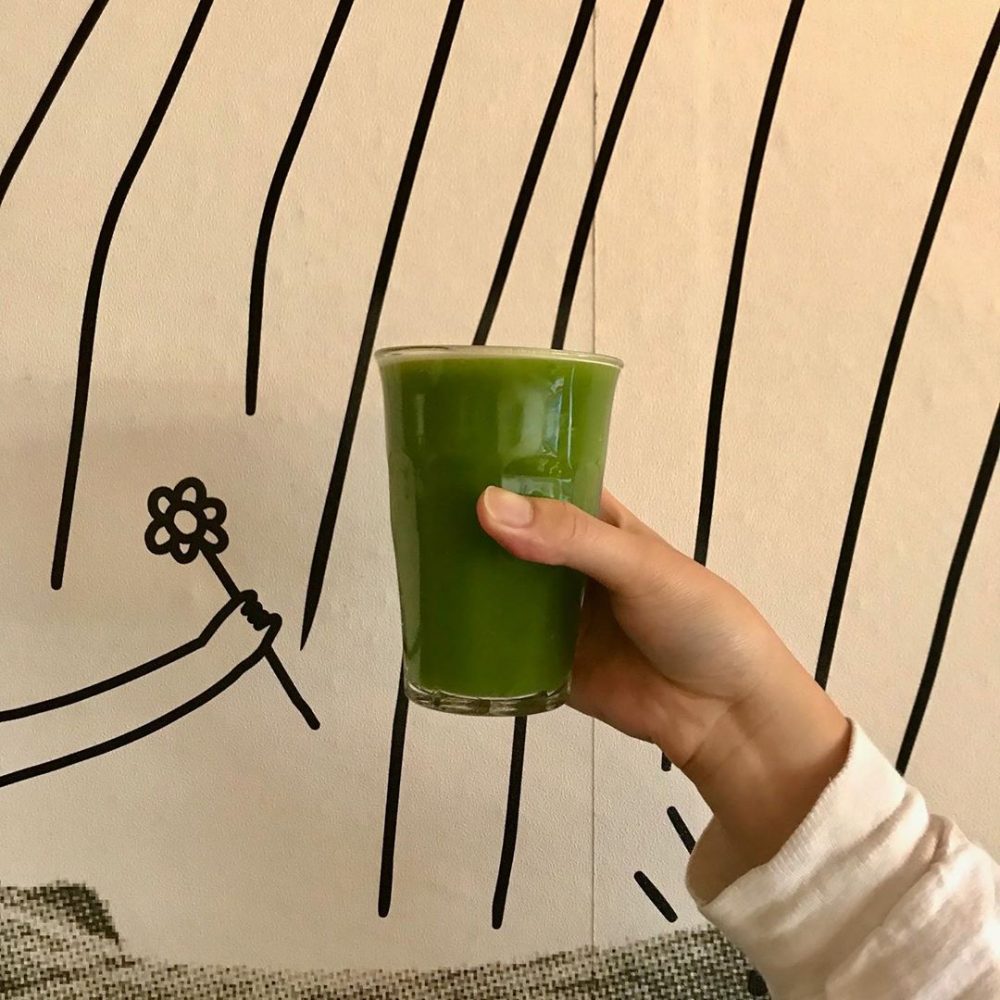 “Study after study has shown that reducing the amount of meat you consume is probably the single biggest way to reduce your environmental impact on the planet,” the owners wrote.

“Our restaurants are a nonstop dinner party, where 90% of the menu is meat or fish.”

And at Grand Electric’s Parkdale location — which is still open, don’t fear! — you can still enjoy those meat or fish options.

But at Tacos Rico, you can indulge in spicy eggplant, poblano and bean, or Swiss chard and mushroom handhelds instead. 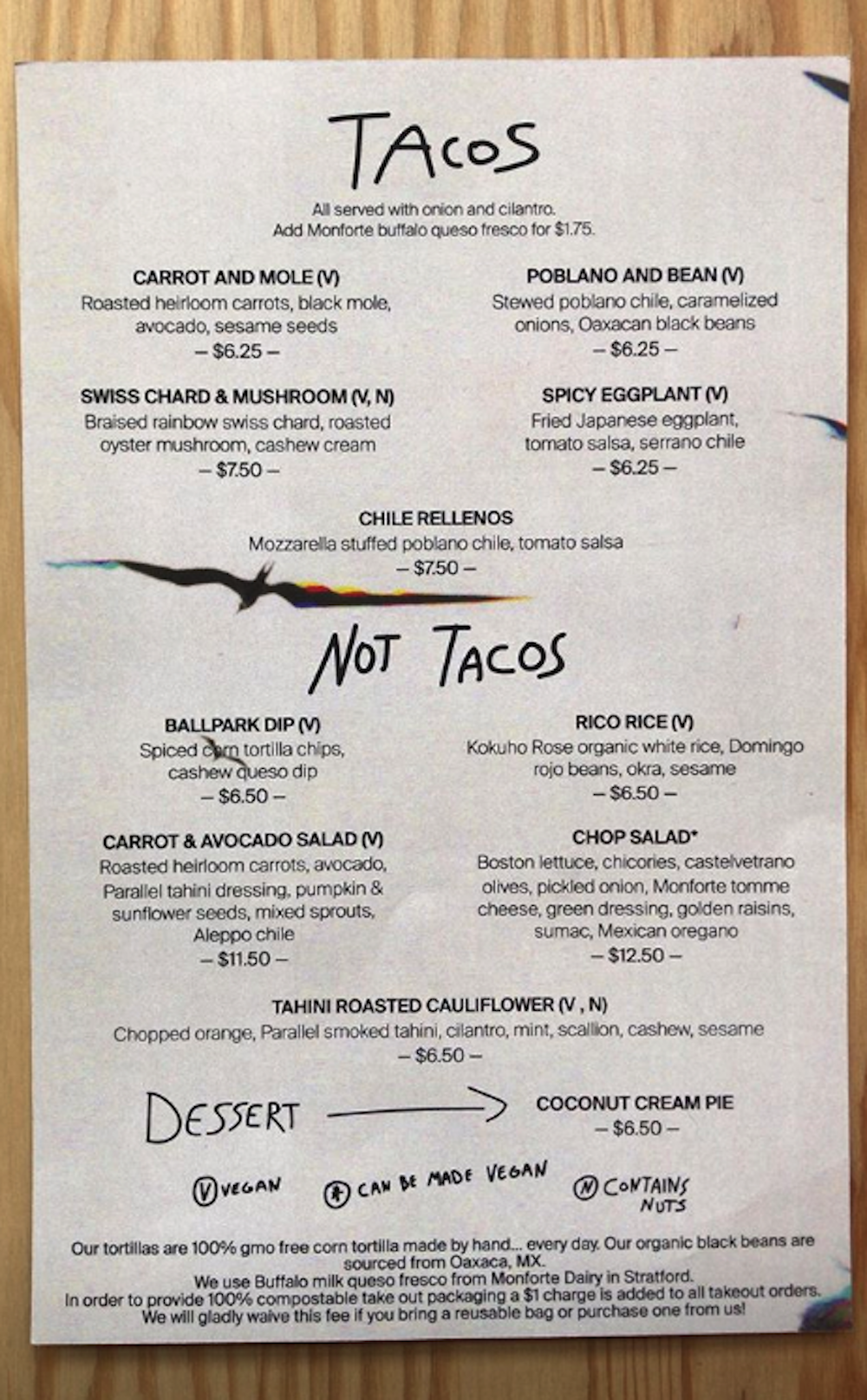