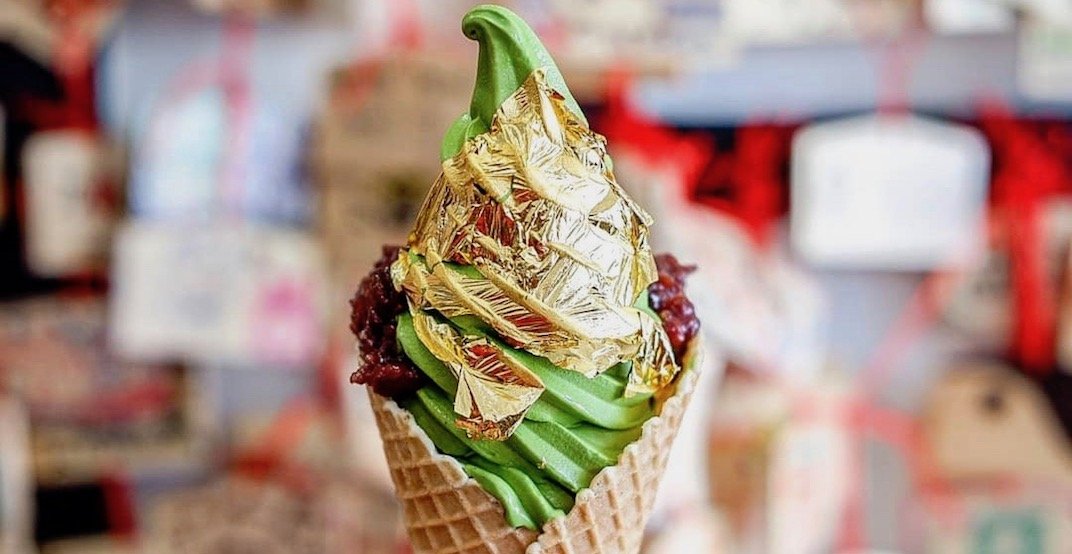 Matcha lovers rejoiced when Tsujiri opened its first BC location in Richmond recently, but there’s already a new spot specializing in this flavour craze opening in the same area.

Matcha Cafe Maiko hails from Hawaii and operates four locations across the US where it serves customers coffees, drinks, desserts, treats, and matcha imported from Uji, Kyoto.

One of those locations will be in Richmond at 199 – 8279 Saba Road and the other is slated to open in Toronto, although no address has been released yet.

Matcha Cafe Maiko has told Daily Hive exclusively that they will be opening the brand’s Richmond location, and first Canadian outpost, on May 2.

The outpost will be open from noon to 9 pm, so be sure to take note and go get your matcha on next week.