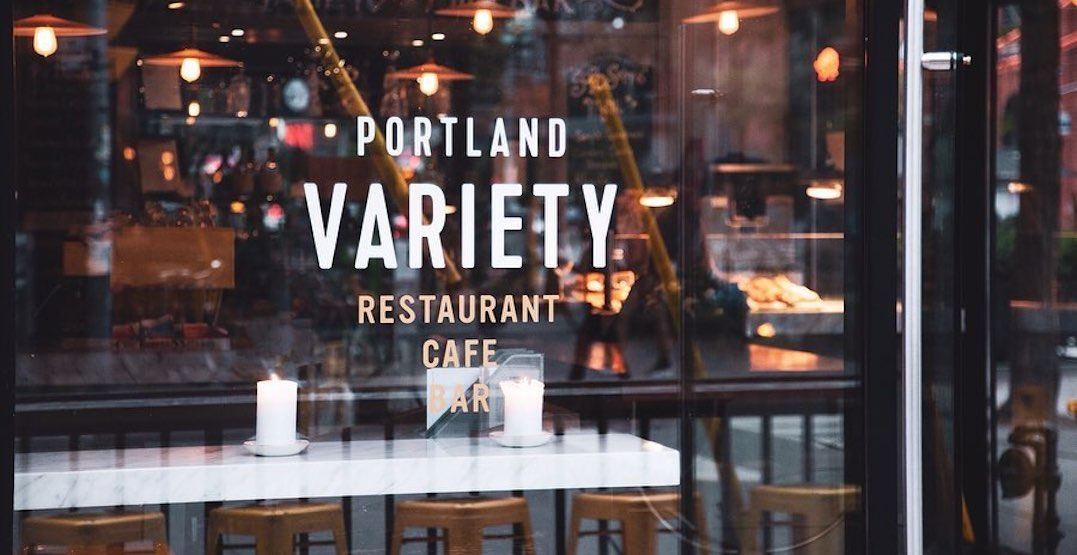 The wound that Portland Variety’s departure left on King West hasn’t fully healed, but a replacement is already prepping to open in its place.

Ruby Soho Bar, described as a “relaxed neighbourhood bar and eatery,” will soon take over the space at 587 King Street West.

The spot’s Instagram account is still pretty barren, offering only a few images of graphics and a bio that reads “COMING SOON.” 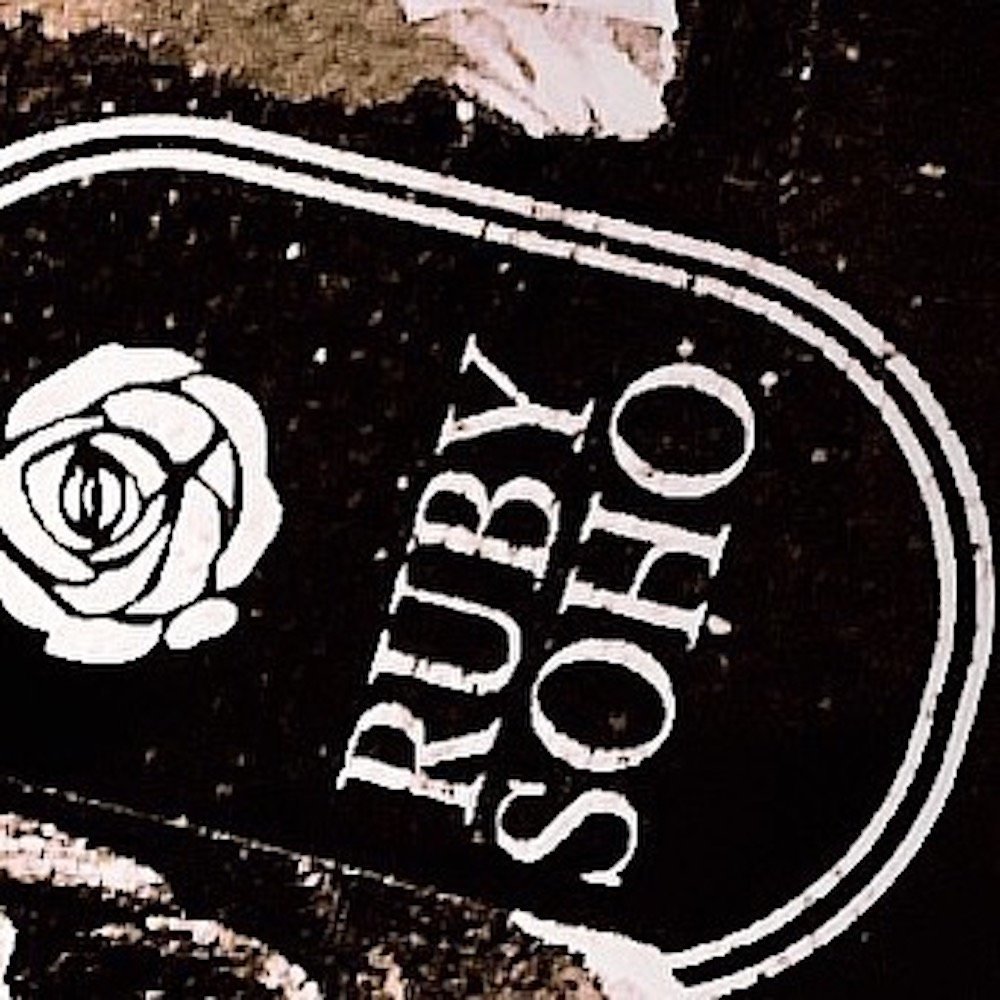 But while King West is a booming area, every rose has its thorn.

Portland Variety has left some pretty big shoes to fill, so here’s hoping that Ruby Soho is up for the challenge.