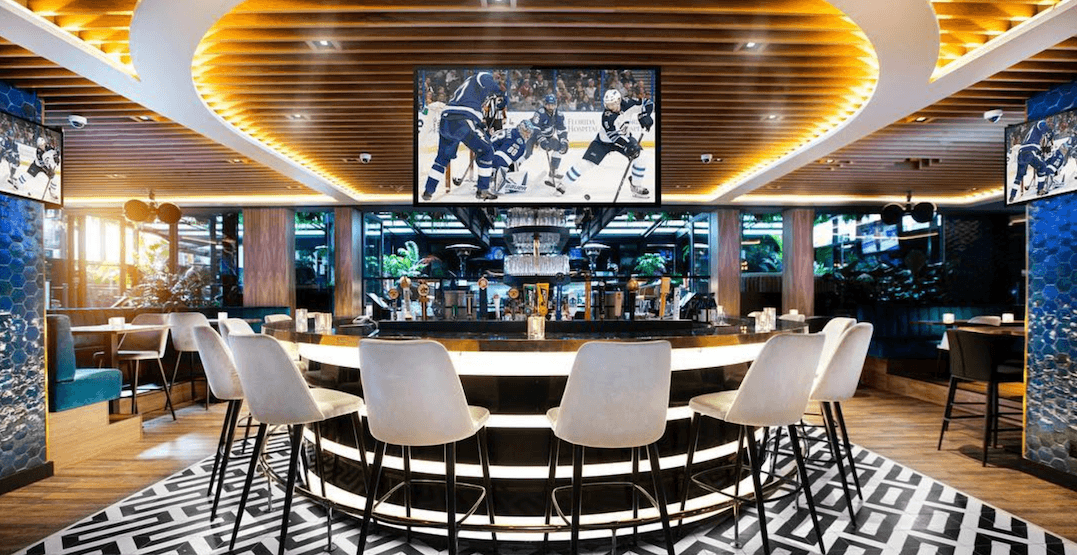 Drake’s Pick 6ix Sports will be closed until further notice due to flooding, the eatery announced on Instagram late Monday night.

This is the second time the space has been forced to close due to water in recent years. In summer of 2018, what was then simply Pick 6ix closed due to water damage.

The restaurant remained closed, and reopened this past spring as Pick 6ix Sports.

Comments on the post sharing the news echo one another, with several users asking, “Again?”

The bottom of the image asks readers to stay tuned for the restaurant’s reopening.

“Pick 6ix Sports had a major pipe crack, over our kitchen and VIP room, due to the sudden cold temperature, experienced last week,” a spokesperson from the restaurant told Daily Hive.

The eatery has a restoration team on site, that is working to estimate the full extent of the damages.

According to the spokesperson, the restaurant aims to start repairs promptly and reopen in a couple of months.