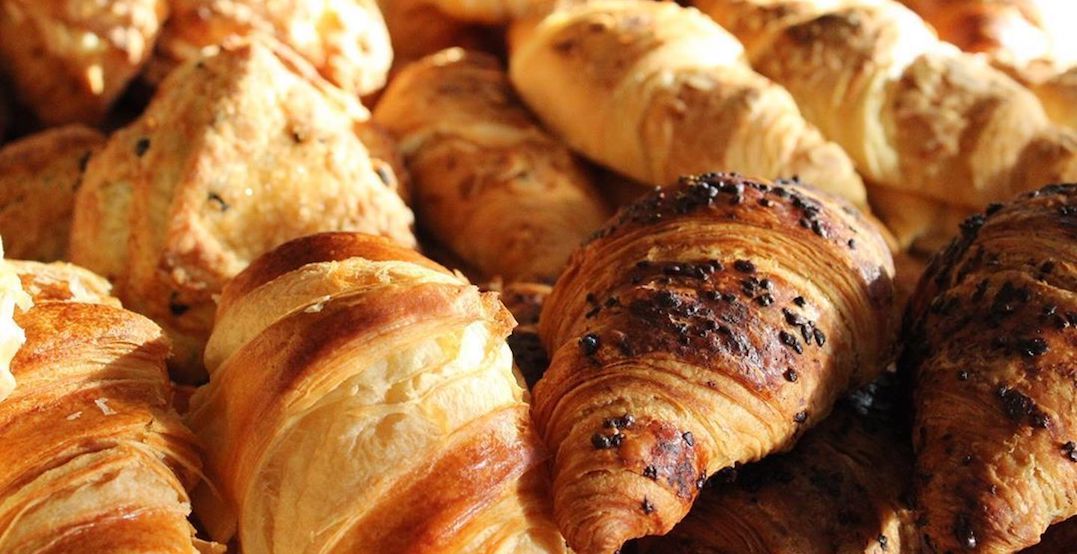 Welcoming guests into the space at 8 Harbour street, the restaurant offers fresh eats from the sea, prime cuts of beef, and an impressive selection of wines to pair with meals.

Serving as the ideal place to meet with friends for a holiday meal — or a spot to connect once the seasonal buzz has died down — this new restaurant is poised to quickly become a hub for indulgence.

Pastry offerings range from rugelach and Sicilian cannoli to mini cheesecakes and tiramisu.

Plus, the spot has a bread wall from which you can select your pick from a variety of carb-loaded indulgences. We’re talking anything from cornbread to sourdough to ciabatta with hot peppers.

While some people easily find their Christmas cheer, others struggle to feel merry and bright during the holiday season. Miracle gets it. That’s the magic. Inspired by quirky office Christmas parties, the halls will be decked with kitschy Christmas decor. This coming weekend will be your last chance of the year to dress in your most festive gear and sip on seasonal cocktails — don’t miss out.