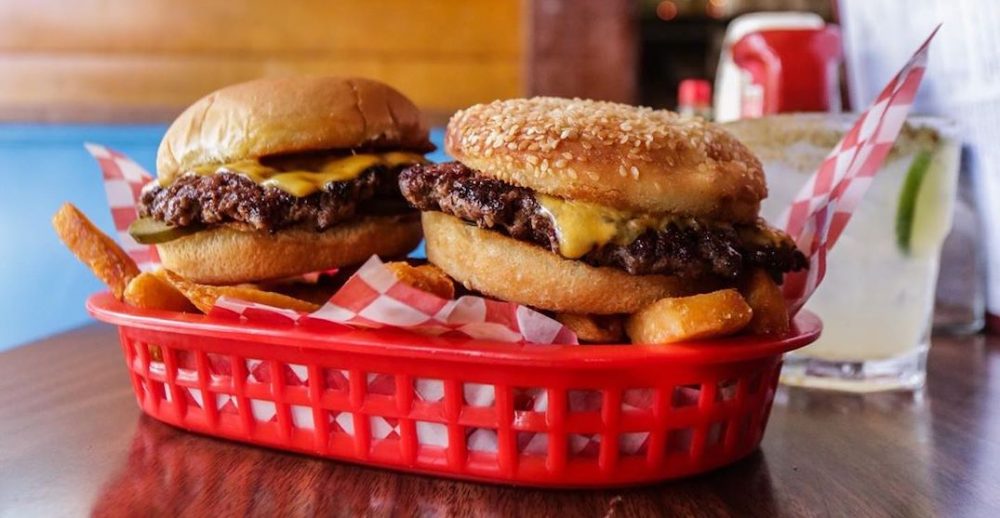 Mere months after Harry’s Charbroiled shuttered in Parkdale, the restaurant is open again, under new ownership and with a new name.

Now called Originals Dining Lounge, the eatery operates out of the space at 160 Springhurst Avenue and celebrated its grand opening only a few days ago.

Original Harry’s restaurant staff are at the helm of the new-ish restaurant, a spokesperson told Daily Hive. And the menu items, while offering a few new bites, are representative of a throwback to the original restaurant’s variety of eats.

The prices of said items are also a throwing back (way back), as staff tell Daily Hive that the offerings are priced lower than what Harry’s regulars have come to expect.

As such, when it comes to how similar the “new” joint will be to the predecessor that the neighbourhood came to love, only time will tell.

In the meantime, it’s great to know that one of Parkdale’s most iconic burger joints is back in business.