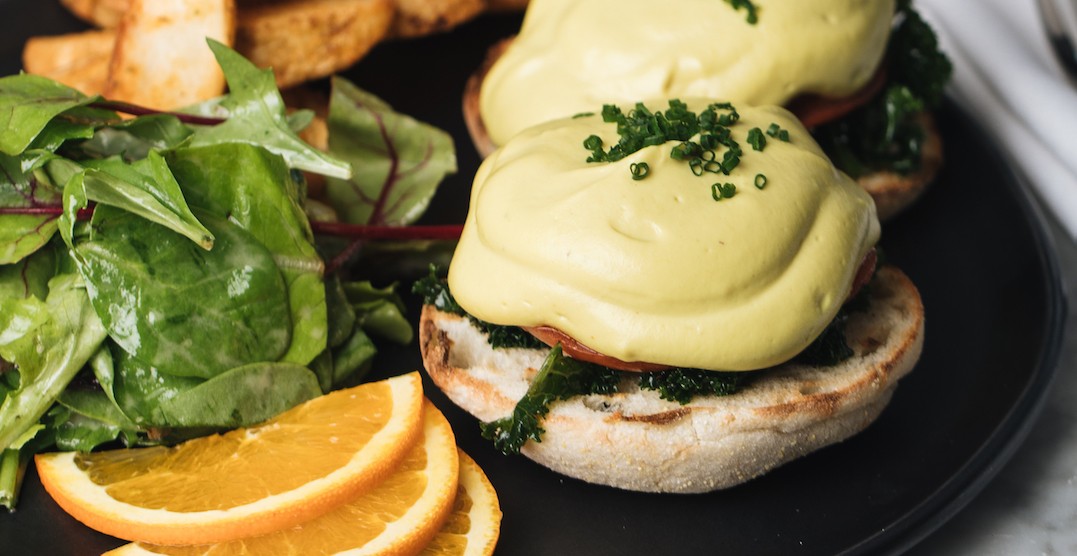 This round-up spotlights Toronto’s newest restaurant and bar openings, upcoming closings, plus some special spots that should be on your radar. 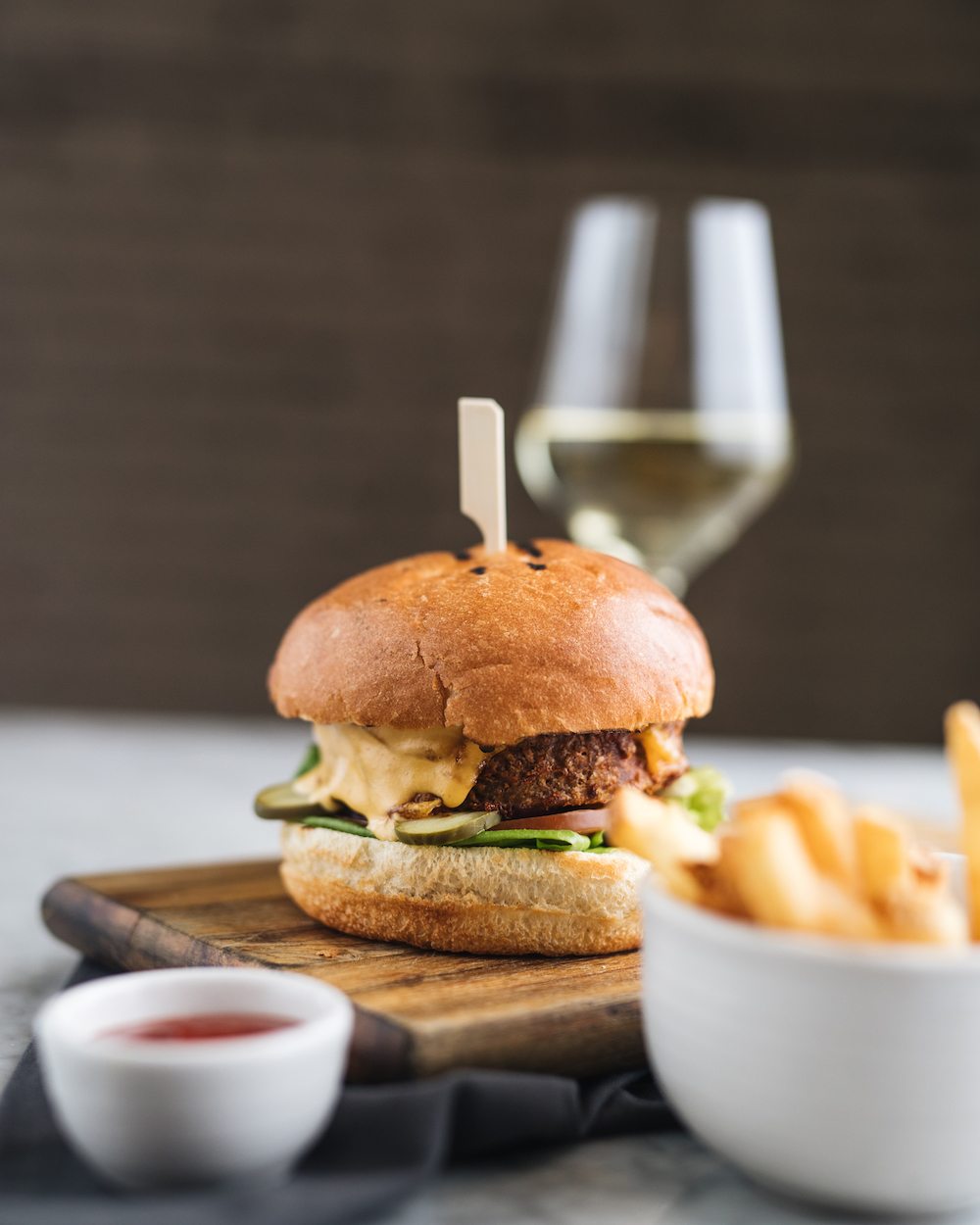 There’s no question that King West is a prime spot to hit for brunch, and LOV’s menu caters to that with vegan versions of classic faves like a tofu-take on a morning Benny. And if you want to swing by for lunch or dinner, you can count on a wide array of savoury options on deck, too. Anticipate scrumptious bites like vegan burgers, arancini, and lasagna. 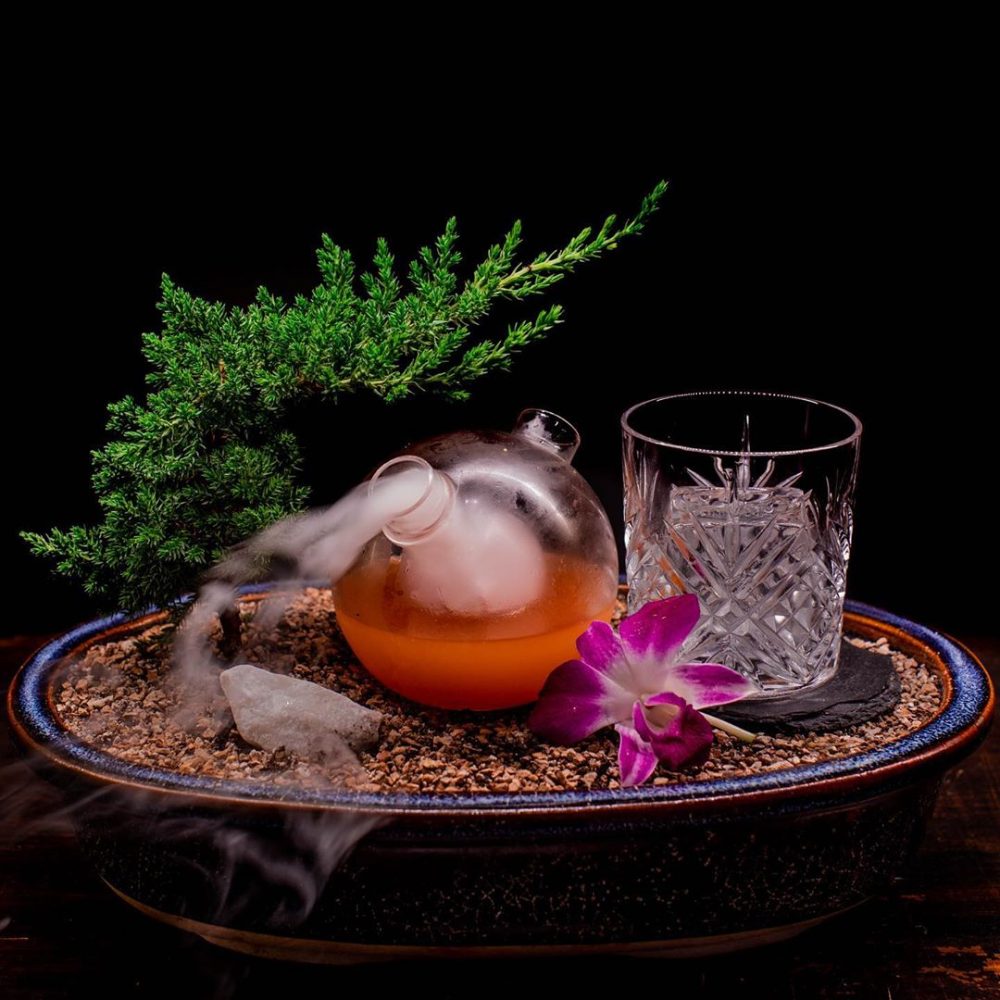 Come for the food and drink, stay for the energy. This new spot combines swanky with sassy, offering an elevated menu and complex cocktails alongside private karaoke rooms. Which means that after you indulge in a mouthwatering meal, you can head upstairs and really let your hair down. 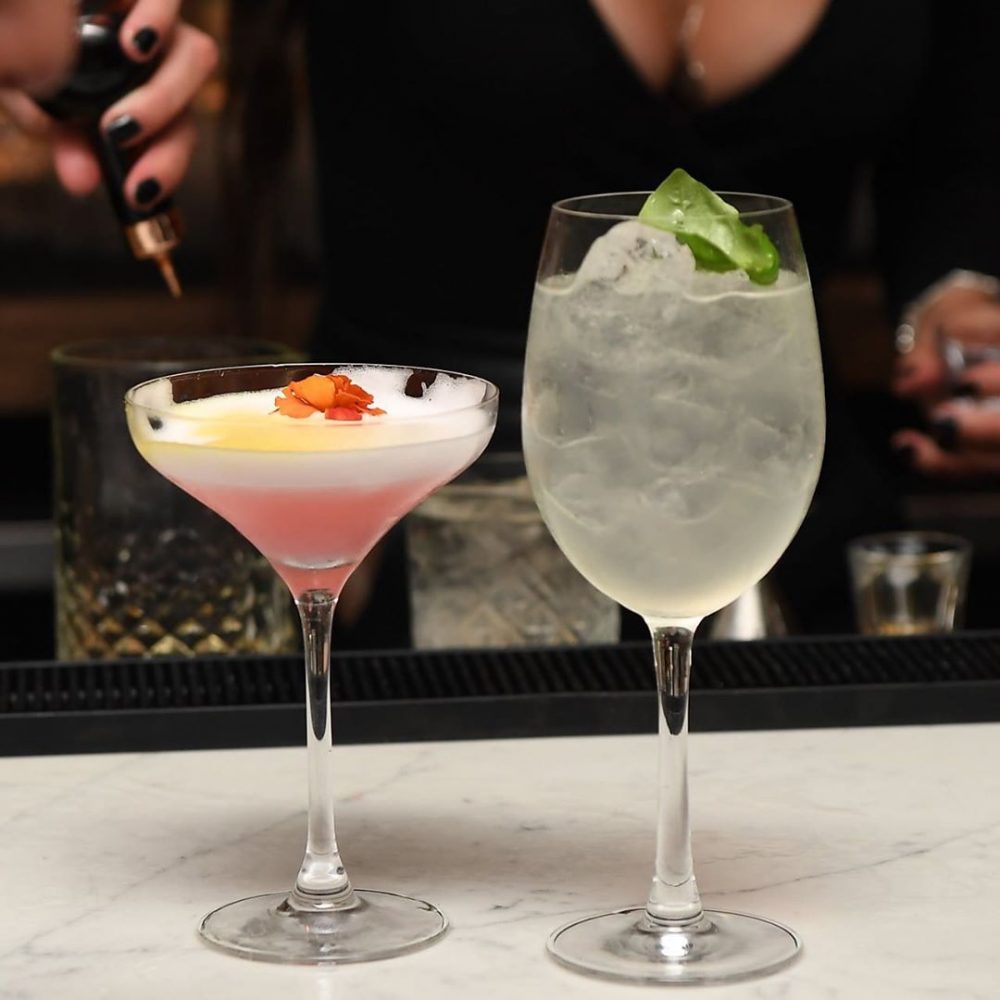 Let your curiosity about what could possibly fill the shoes of Rush Lane lead you to the front door of this new establishment. With a mysterious, come-hither vibe and an extensive list of gorgeous cocktails, this bright pink spot on the Queen West strip is begging you to come dance the weekend night away.