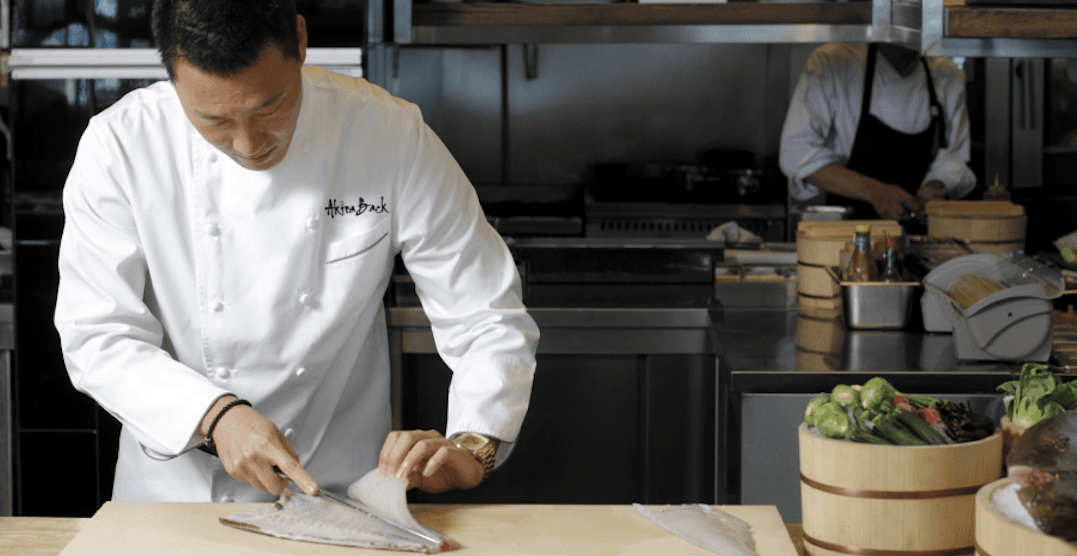 Michelin star chef Akira Back is gearing up to open a new restaurant in downtown Toronto.

The celebrated chef behind restaurants in Las Vegas, Singapore, New Delhi, Jakarta, and Seoul, as well as his eponymous eatery at Toronto’s Bisha Hotel, is known for his inventive menus featuring a blend of Korean and Japanese cuisines.

The incoming eatery by Back and Honeycomb Hospitality, called DASHA, is described in a release as “a dining and entertainment experience unlike anything the city has seen before.”

Opening soon at 620 King Street West, the restaurant’s menu will blend traditional techniques with modern flavours, which means you don’t need to book a flight to East Asia.

Because this spot will take you there.

On top of eats, DASHA will also have five private Karaoke rooms.