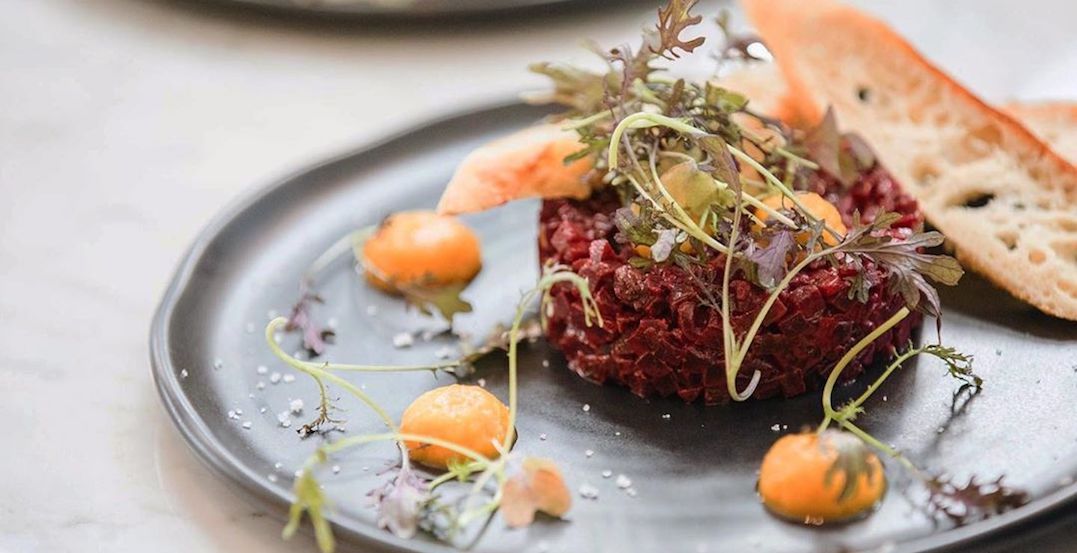 Because LOV, Montreal’s beloved, highly-Instagrammable, all-vegan restaurant, is soon to open a location on King Street near Portland.

The new eatery, coming to 620 King West, is slated to open on October 2. 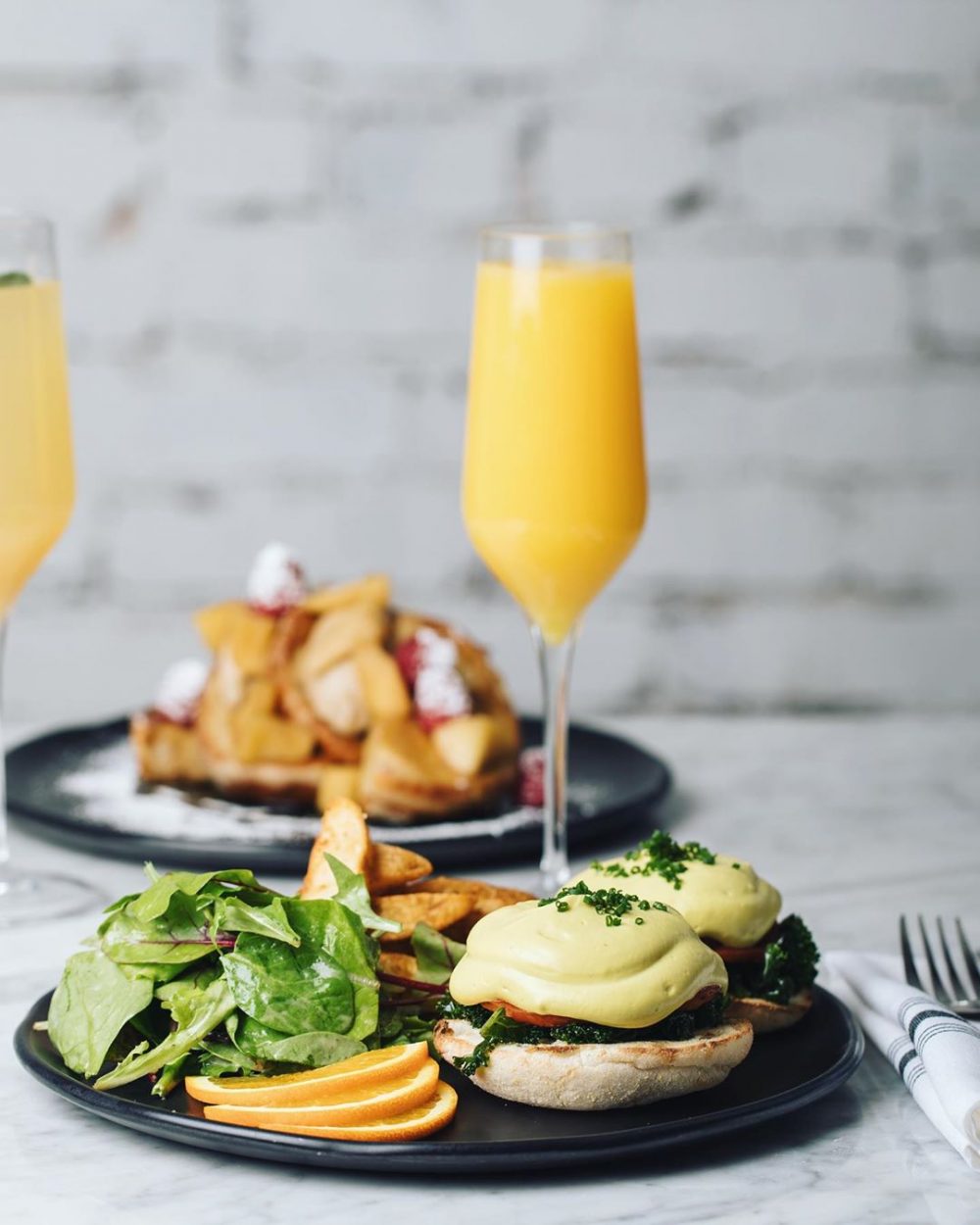 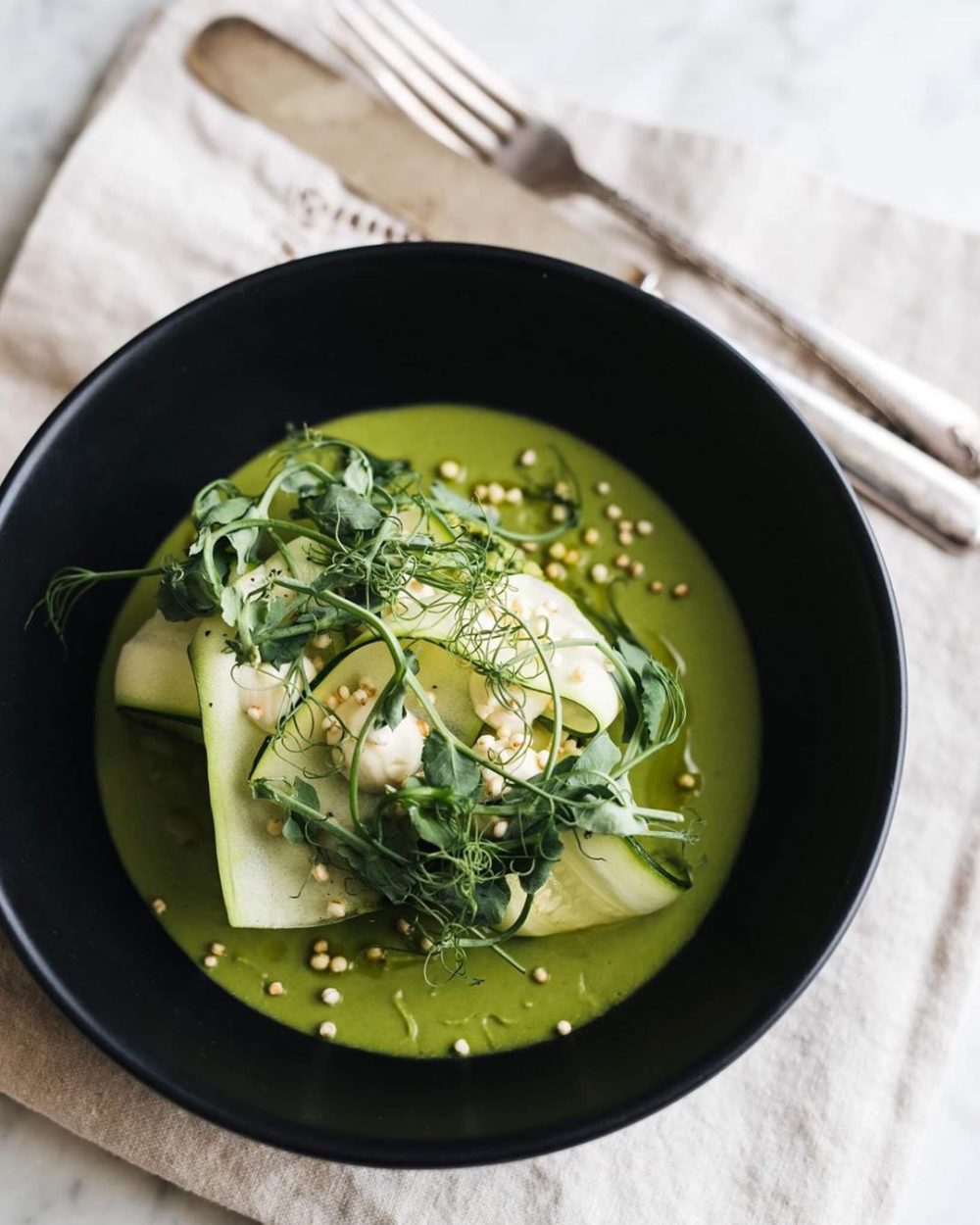 “More and more people are looking to plant-based alternatives and with that, they feel like they have to compromise on taste,” said Founder Dominic Bujold in a release. 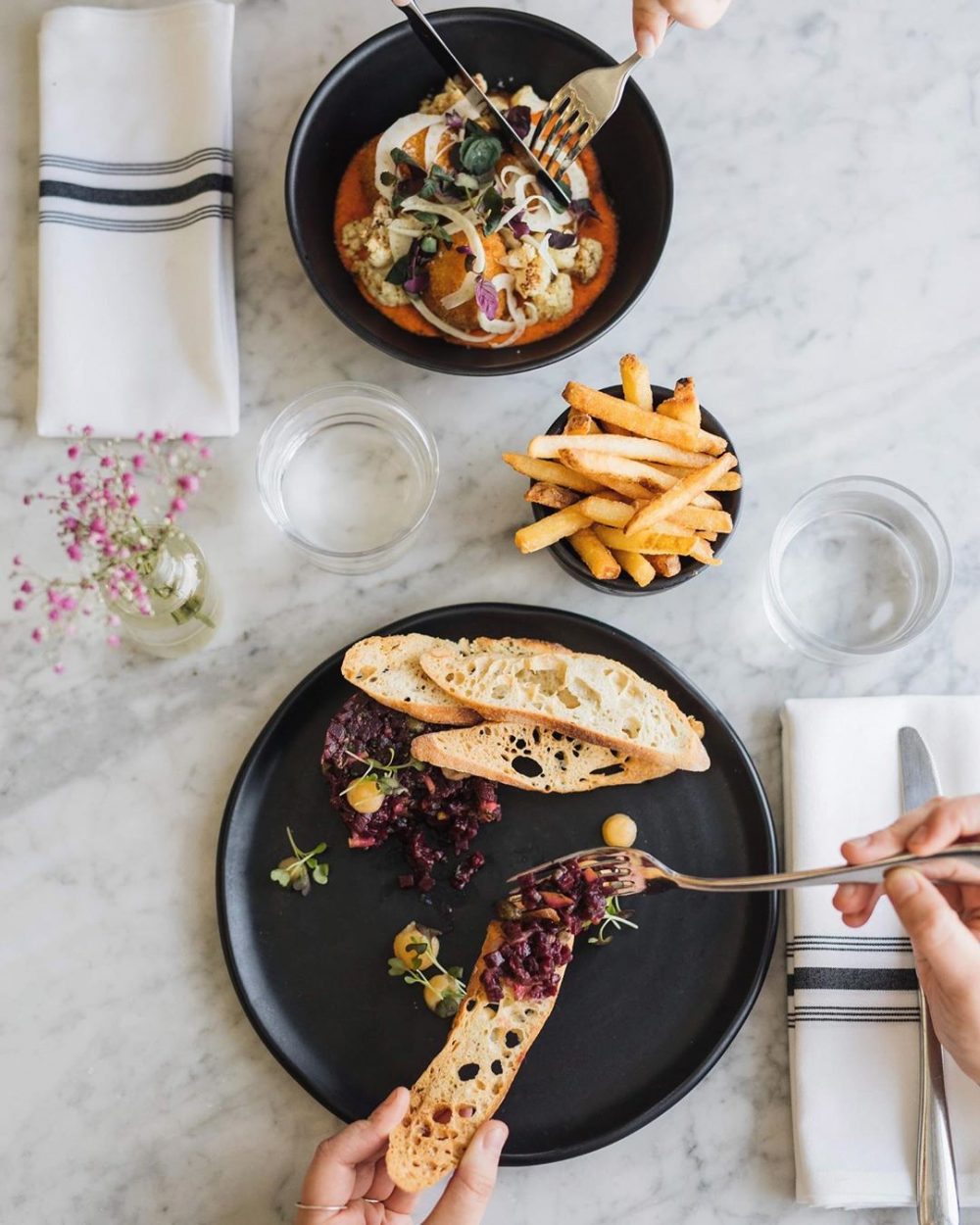 Guests can expect a fast-but-fine dining experience when visiting the restaurant known for great food, affordable pricing, and speedy service.