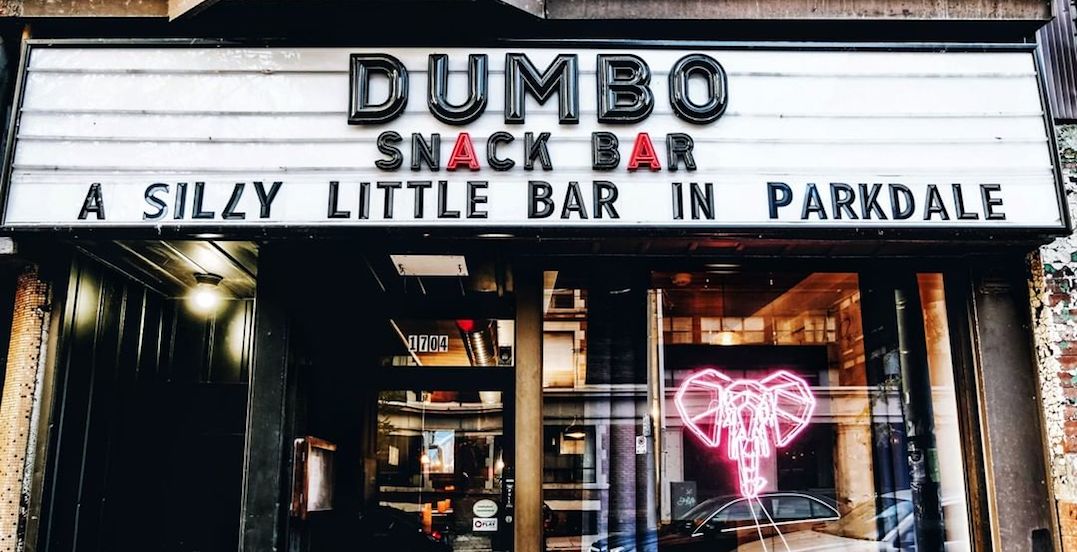 Summer is upon us.

And while most Toronto restaurants rev-up to celebrate the onset of patio season, there are some establishments that won’t get a chance to enjoy the warmth of the sun.

The beloved establishment at 972 Queen Street East closed up shop, citing a rent increase as the reason.

This gluten-free and vegan spot, previously located at 1726 Avenue Road, is no longer.

This Greek eatery closed up their 1405 Queen West shop to make way for Clove Apple Cafe.

Brooklynn Bar announced its impending shut-down on Instagram, reminiscing about 10 years of memories before sharing that its last day of service will be June 22, right after the summer solstice.

Though technically making it through the spring, this vegan eatery won’t survive to know summer. It’ll close up shop on June 23, and a new, upscale restaurant will open in a more central location in July.

This east-end fried chicken hub announced and executed its closure at 722 Queen Street East this spring.

Only a little over a year after opening, this phone-free snack bar in Parkdale closed its doors at 1704 Queen Street West.

After 10 years on Queen West, Arepa Café closed its doors. “A success coming to an end, and we are celebrating a great project,” it’s written on the eatery’s website.

Katz’s Deli will be shuttering its doors at 3300 Dufferin Street, after 49 years of serving delicious food to the neighbourhood. Yeesh.

This pasta-slingin’ eatery is no longer at 80 Western Battery Road in Liberty Village, but they’re seeking a new location. Watch this space.

This restaurant, serving up Indigenous fare, is no longer at 581 Mt. Pleasant Road. But they’re planning to open a new location that’s more central.

This Etobicoke spot is no longer wildin’.

This eatery, previously in North York, has closed up shop. It may be converting into something called Sweet Bites, by the looks of Instagram.

You can no longer call a chicken on Queen West – the spot closed up shop after less than a year.

The popular eatery is currently “closed for renovations,” according to the company, and they’re not quite ready to share the “exciting changes” that are being made to the spot.

The neighbourhood’s only Starbucks, at the corner of Parliament and Aberdeen, served up its final cappuccino this spring.

Another vegan spot that survived spring but won’t get to know summer: a post shared to Instagram says that while it’s been “an extremely difficult decision,” the bakery will be closing up shop on June 30.

“As I’m writing this post, tears are flowing and there are a lot of them,” the closing-announcement reads, before citing the need for some self-care as the reason behind the closure of this 1115 Castlefield Avenue spot.

This Etobicoke sandwich shop at 3797 Lakeshore Boulevard has morphed into an ice cream shop, now called The Loop Creamery.

This cute little sweet spot, previously located at 235 Spadina Avenue, is now extinct. Which means the same fate for its unicorn lattes.

The Yonge Street location of this carb-forward eatery closed its doors as warmth fell upon the city.

Coq of the Walk

No longer in the middle of Little Italy, this spot walked away from its original 488 College Street location. But it’s headed somewhere new! Watch this space.