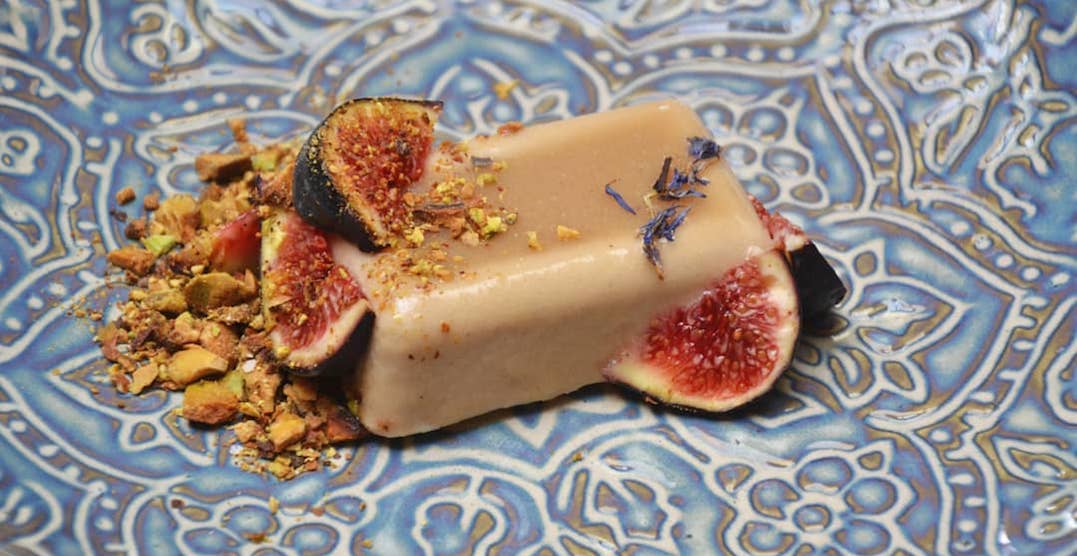 One of Toronto’s most beautiful (and delicious) restaurants has just announced that it’ll be closing up shop this month.

Making it a sad day for the High Park neighbourhood.

Awai Restaurant, located at 2277 Bloor Street West, has become a namesake for upscale plant-based dining over the last two-and-a-half years.

Serving an ever-changing, seasonal menu and offering pay-what-you-can pricing, this spot is ideal for convincing the meat-eater in your life to try some veg-forward eats.

The eatery shared the news of the upcoming closing on Instagram, explaining that the original plan for the restaurant was to serve as a nine-month pop-up.

After nearly three years in the neighbourhood, those behind the spot “feel good about [their] impact on the Toronto food scene.”

The post’s caption says that the eatery will close up shop on June 23, and a new, upscale restaurant will open in a more central location in July.

Away Kitchen and Cafe on both College and Queen streets will remain open, and gift cards will continue to be redeemable at either location.

Goodbye to Awai, and hello to a new beginning! Our restaurant was originally designed as a nine month pop-up in a space slated for demolition. We saw an opportunity to experiment, and to show that plant-based cuisine can compete with any other. It’s now been two and a half years, and we feel good about our impact on the Toronto food scene. As we prepare to close Awai on June 23, we gratefully reflect upon all that our team has accomplished. Just a few months after opening, The Toronto Star rated Awai 3.5 out of 4 stars, calling it the best vegan restaurant in the city. Toronto Life named Awai in its Best New Restaurants list. Several other publications included Awai on various “best” lists, and wrote glowing reviews. Some of our guests took the time to write: “I am a full-on meat eater and I always feel cheated without it, but then came AWAI. The food is insane. This kitchen turns out some of the best most flavoursome food I have eaten certainly in Toronto, probably Canada. My new favourite place.” “I’m not sure, before last night, that we would have been drawn to a vegan restaurant. Not for any great lust for flesh, but more the flavoring of fat, cream and eggs. Did you ever broaden our horizons! Each dish was terrific, without repetition and each a revelation.” . Since Awai’s opening, we have introduced our more casual everyday restaurants: Away Kitchen on Queen, and Away Kitchen on College ( @awaykitchencafe ). Gift cards will always be valid at all of our locations. Our new upscale restaurant will launch in a central location this July. Keep watching, as we’ll be sharing more details about what’s coming next!