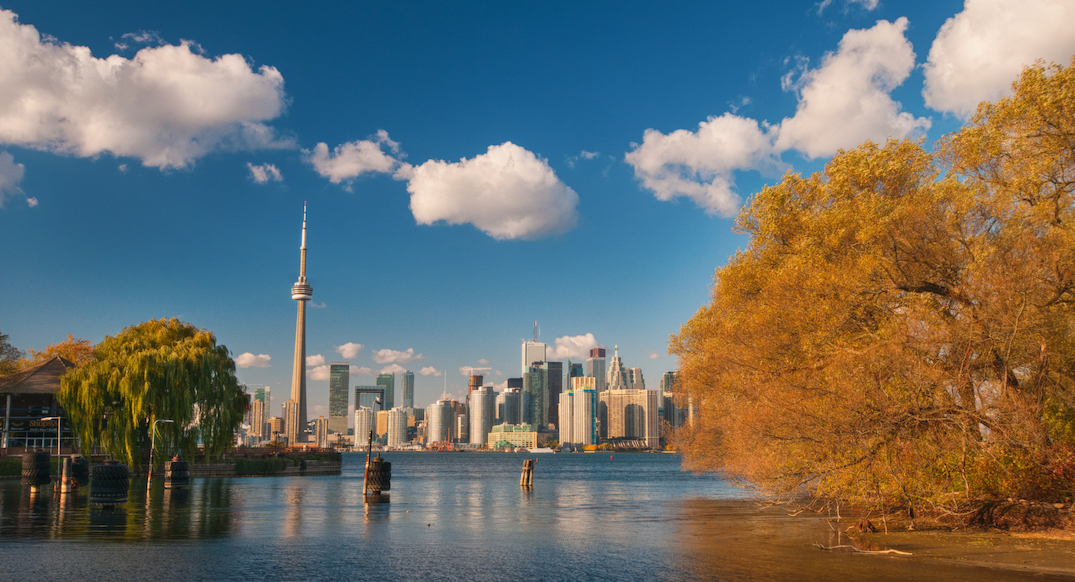 It’s officially Halloween weekend, and Toronto is kicking off the next three days with a bunch of fun things to do in the city.

Though Halloween lands on a Sunday, there are so many events and activities to partake in to celebrate the festive occasion.

Here’s what to check out in Toronto this weekend:

Eat all the Halloween-themed treats from Toronto bakeries

Halloween isn’t just about terrifying haunted houses and scary costumes. It’s about the delicious desserts too. There are a ton of bakeries in Toronto that have come up with themed treats for the spooky season. From cakes, drinks, cookies, and more, these goodies are available for this month only, so it’s only right to act before they’re gone.

Sip on the booziest cocktails at Port Light on Bloor

Portlight on Bloor is going all out this Halloween, and, of course, they’ve come up with the scariest eye-grabbing cocktails for the occasion. The bar has come up with eight different concoctions for the spooky season, and they’re only available for a limited time. From October 29 to October 31, get your hands on a deliciously curated drink from their Halloween menu.

Explore the spooky ground at Casa Loma’s Legends of Horror

Halloween is in less than a week, and that means two things: one, seasonal menu items at your favourite fast-food restaurants are sadly counting down to their last days, and two, we still have a few vampire puns, but they suck. To keep spirits high and your sugar count higher, why not take advantage of what’s available for a limited time near you?

Test your luck at the Squid Game Escape Room

If you thought the challenges in Squid Game looked easy, you can try your luck this Halloween. 4FunToronto is hosting a live-action Squid Game escape room this Sunday, just an hour’s drive from downtown. Billed as “an escape room on steroids,” four teams will compete in new and familiar challenges inspired by the hit Netflix series, including Red Light, Green Light and the Dalgona cookie challenge.

When: October 31
Where: 160 Dudley Avenue, Thornhill

Go to a club event in your best costume

Grab your best costume and get ready to hit the streets, Toronto doesn’t play around when it comes to Halloween, and lucky for us, there are events lined up all weekend long. Celebrate the spooky season at your favourite late-night spot. Make sure to grab your tickets before they sell out.

When: October 29 to 31
Where: Clubs across Toronto

Scare your socks off at a haunted house

With the big day just a few days away, there’s no better time to get into the spirit of the spooky season. From pitch-black mazes filled with unspeakable horrors to nightmare-inducing haunted houses, Toronto is full of ways to terrify yourself.