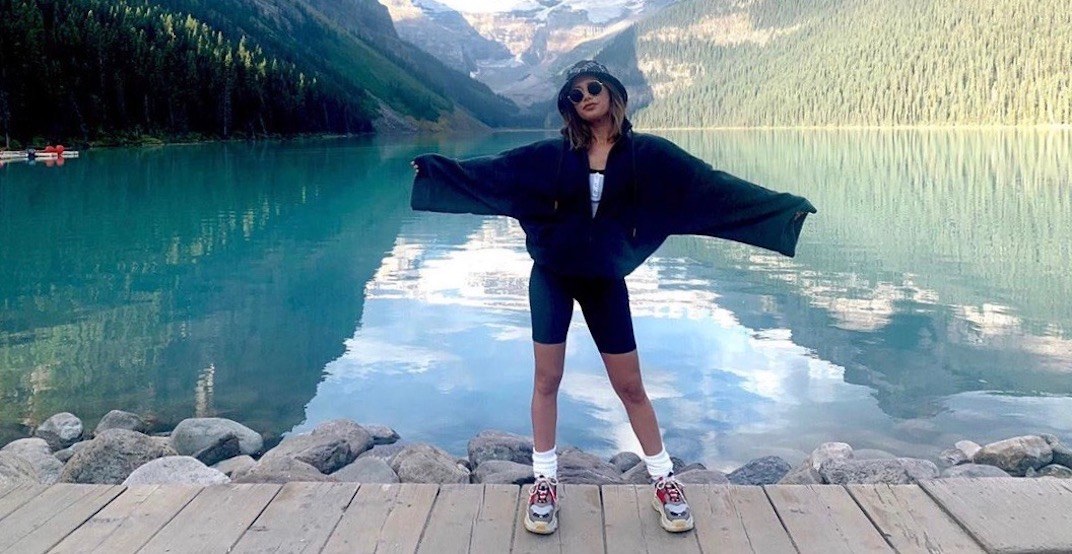 Celebrities loving Calgary, and Alberta in general, is not a new thing.

From Paul Rudd stopping into on of downtown YYC’s local watering holes to the Rock sharing his love for the city that made him who he is today (AKA epic) to Kevin Hart showing off the stunning natural beauty of the Canadian Rockies.

Another star recently spent some time in the awesome surroundings that Alberta has to offer, High School Musical alum Ashley Tisdale.

Here are four times celebrities have shown their love for Alberta.

In April, American funny guy Kevin Hart shared a video on his Instagram where he shows off stunning views of the Canadian Rockies. The comedian called the Alberta backdrop “stunning” and “breathtaking” before ending the clip by acknowledging the cold temperature.

Ant-Man star Paul Rudd is currently in town to film the upcoming Ghostbusters movie, set to come out in 2020. Rudd has been spotted a few times in the downtown Calgary location of Hudsons Pub, which operates several outposts across Alberta and Saskatchewan.

The Rock has shown mad love for Vancouver, along with the glorious Canadian creation that is Hawaiian Pizza, but he loves YYC a lot too. The WWE wrestler-turned-actor has said he has “a deep reverence” for Calgary, and always says it’s “good to be back.”

The High School Musical alum had an epic trip in Lake Louise late last month. The star posted several photos documenting her time in the stunning scenery, even captioning one photo that she was “in complete aw of this beautiful place.”