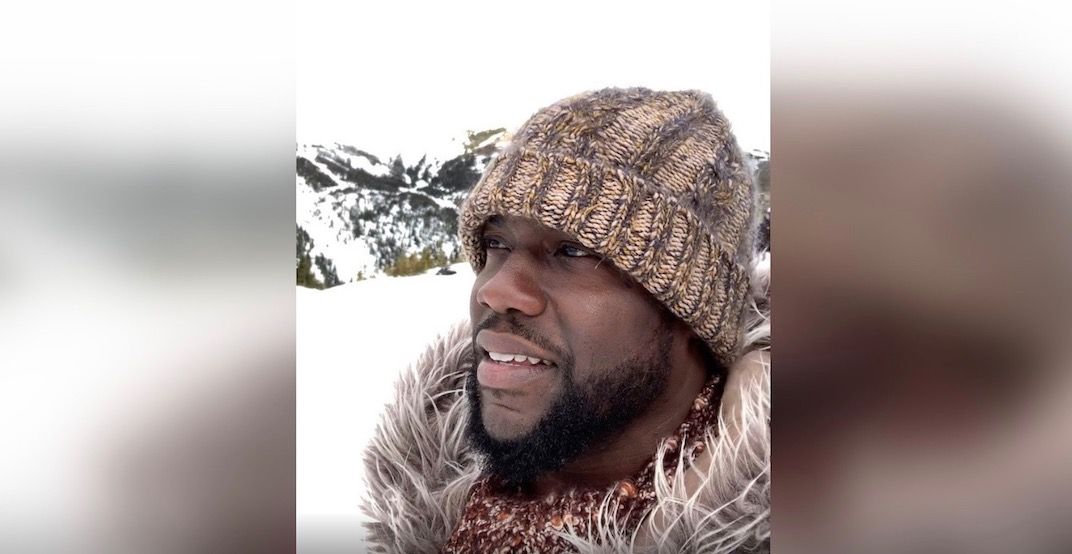 Dwayne ‘The Rock’ Johnson has been giving Alberta some serious love recently while in the province filming the third installment of Jumanji, and one of the actor’s superstar co-stars is now doing the same.

American funny guy Kevin Hart shared a video on his Instagram where he shows off stunning views of the Canadian Rockies.

The comedian called the Alberta backdrop “stunning” and “breathtaking” before ending the clip by acknowledging the cold temperature.