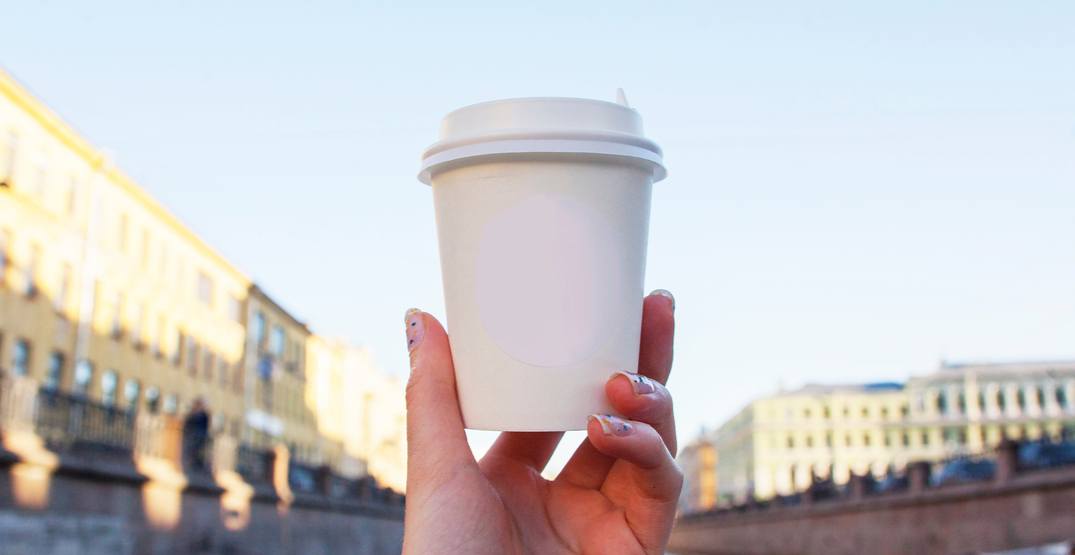 How much would you be willing to pay for a small latte? Because if it’s not almost $10 – you might not want to head to Denmark for a cup of milky Joe.

According to Finder, an independent comparison platform and information service, people in Denmark are spending around CAD$7.98 on a tall (small) latte.

The company created The Starbucks Index in order to compare the differences in price for the same cup of coffee in 76 countries around the world, and the top five countries charge a pretty penny for this everyday beverage.

This index does not include variables like the cost of raw coffee, local labour costs, and taxes. It’s simply a “way to measure local prices for a common item against other countries.”

The study is prefaced with the fact that the “final index measures each country’s coffee cost to GDP-per-capita ratio against the average trend across all countries.”

This means it measures the actual cost of a coffee compared to what a country’s GDP indicates it should be.

Finder’s list has named what it thinks are the top five most expensive countries to buy a latte in around the world. After Denmark, Switzerland was the second most pricey location, followed by Finland, Macau, and Luxembourg.

On the flip side, it found the five cheapest places around the globe too, where Turkey came in as the most affordable, followed by Egypt and Colombia which were $0.20 and $0.03 more, respectively.

For more information about how these lists was created, and what variables were taken into consideration check out the list for yourself.