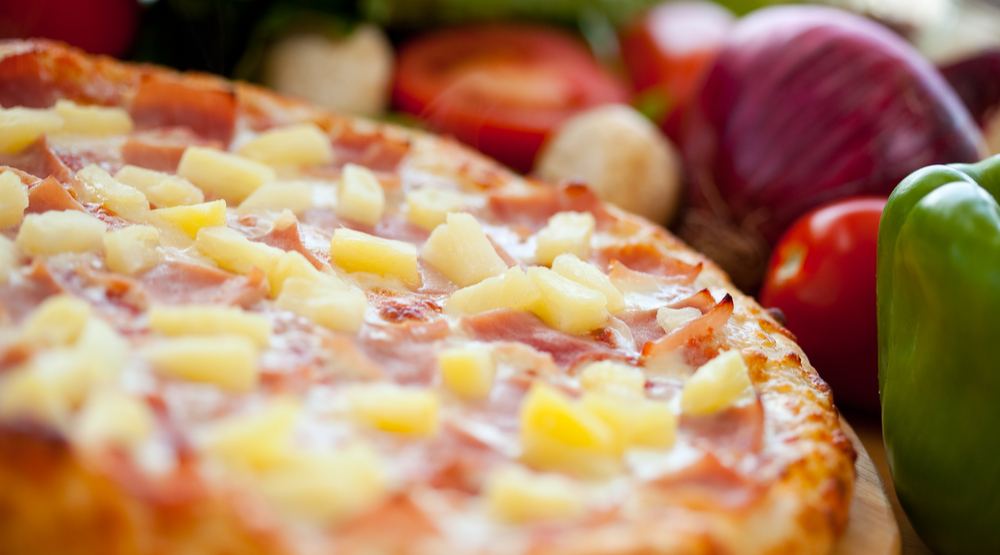 The Canadian man behind the invention of the Hawaiian pizza has passed away at the age of 83.

Sotirios (Sam) Panopoulos died “suddenly” on Thursday, June 8, at University Hospital in London, Ontario according to an online obituary.

Born in Vourvoura, Greece, Panopoulos immigrated to Canada at the age of 20 and operated several successful restaurants alongside his brothers Elias & Nikitas, the obituary said.

Among these was a restaurant called The Satellite. And it was here where, in 1962, Panopoulos reportedly took canned pineapples and pieces of ham and combined them on a pizza crust.

And while the combination can can be a source of contention among pizza lovers, it has proved to be one with staying power, for better or worse.

In fact, earlier this year, the great pineapple debate was brought to a head, when the president of Iceland told a group of high school students he would ban pineapples as a topping if he could.

The question of pineapples on pizza was also posed to Canadian Prime Minister Justin Trudeau, by Jon Wiseman, a Queen’s University student who had previously tweeted that the best kind of pizza was simply plain pepperoni.

I have a pineapple. I have a pizza. And I stand behind this delicious Southwestern Ontario creation. #TeamPineapple @Canada

The obituary said Panopoulos was “fiercely loyal and protective,” and that “his candid and frank sense of humour, his booming laugh and blunt honesty will be missed by his family, friends, former employees and customers.”