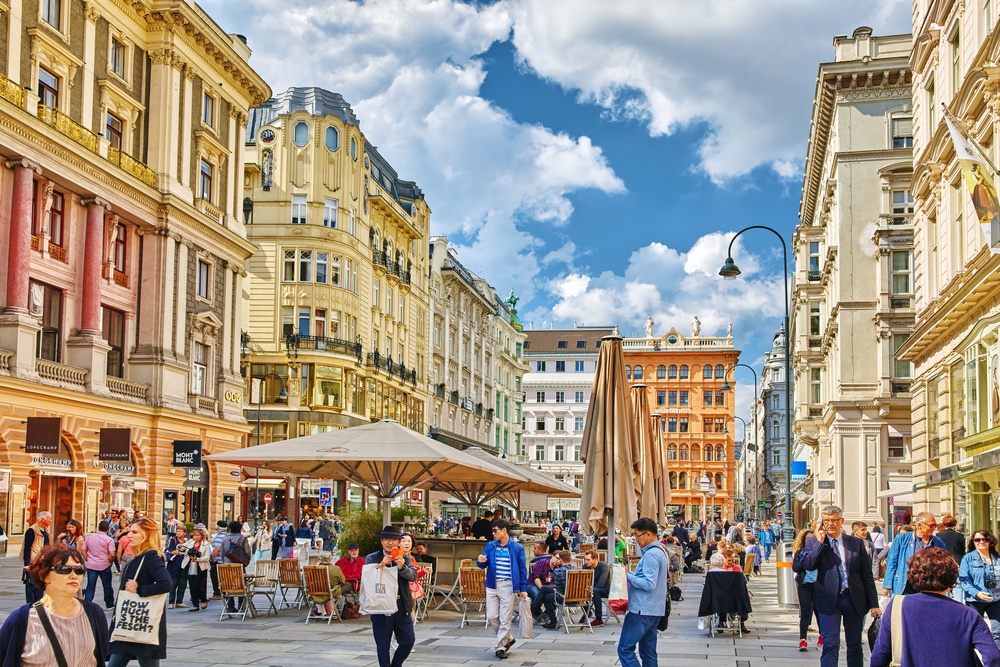 Vienna has been crowned the most liveable city in the world for the second year in a row, narrowly beating out second place Melbourne.

The ranking examined five categories, stability, healthcare, culture and environment,  education,  and infrastructure – in 140 destinations around the world.

After dethroning Melbourne from the top spot in 2018, ending the Australian city’s seven-year run, the Austrian capital claimed the top spot again — but only slightly.

The two cities continue to be separated by 0.7 percentage points, with Vienna scoring 99.1 out of 100 and Melbourne with 98.4.

This year, two other Australian cities made it into the top 10, Sydney in 3rd and Adelaide in 10th.

As for European cities, only one other scored among the best, with Copenhagen in Denmark claiming the 9th spot.

Japan is home to two of the top cities this year, with Osaka in 4th and Tokyo tying for 7th place alongside Canada’s largest city, Toronto.

This year, two other Canadian cities made it into the top ten, with Calgary in 5th, Vancouver in 6th spot.