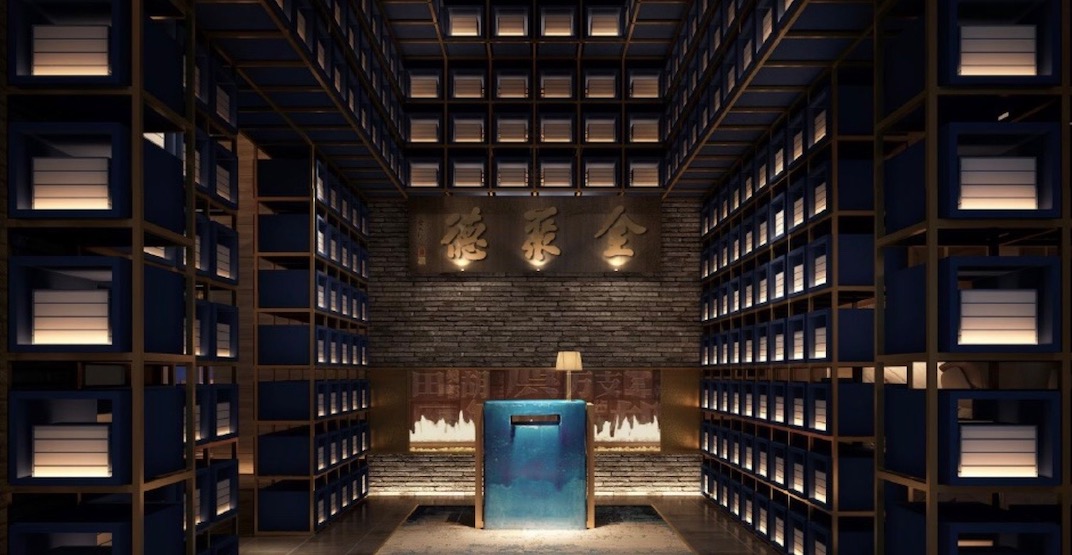 The official first day of winter is December 21, and while we definitely aren’t stoked about the colder weather, we are pumped to get into some new eateries in and around Vancouver.

This city has some seriously drool-worthy establishments set to open their doors this winter.

Here are the most highly anticipated openings of winter 2019/2020. 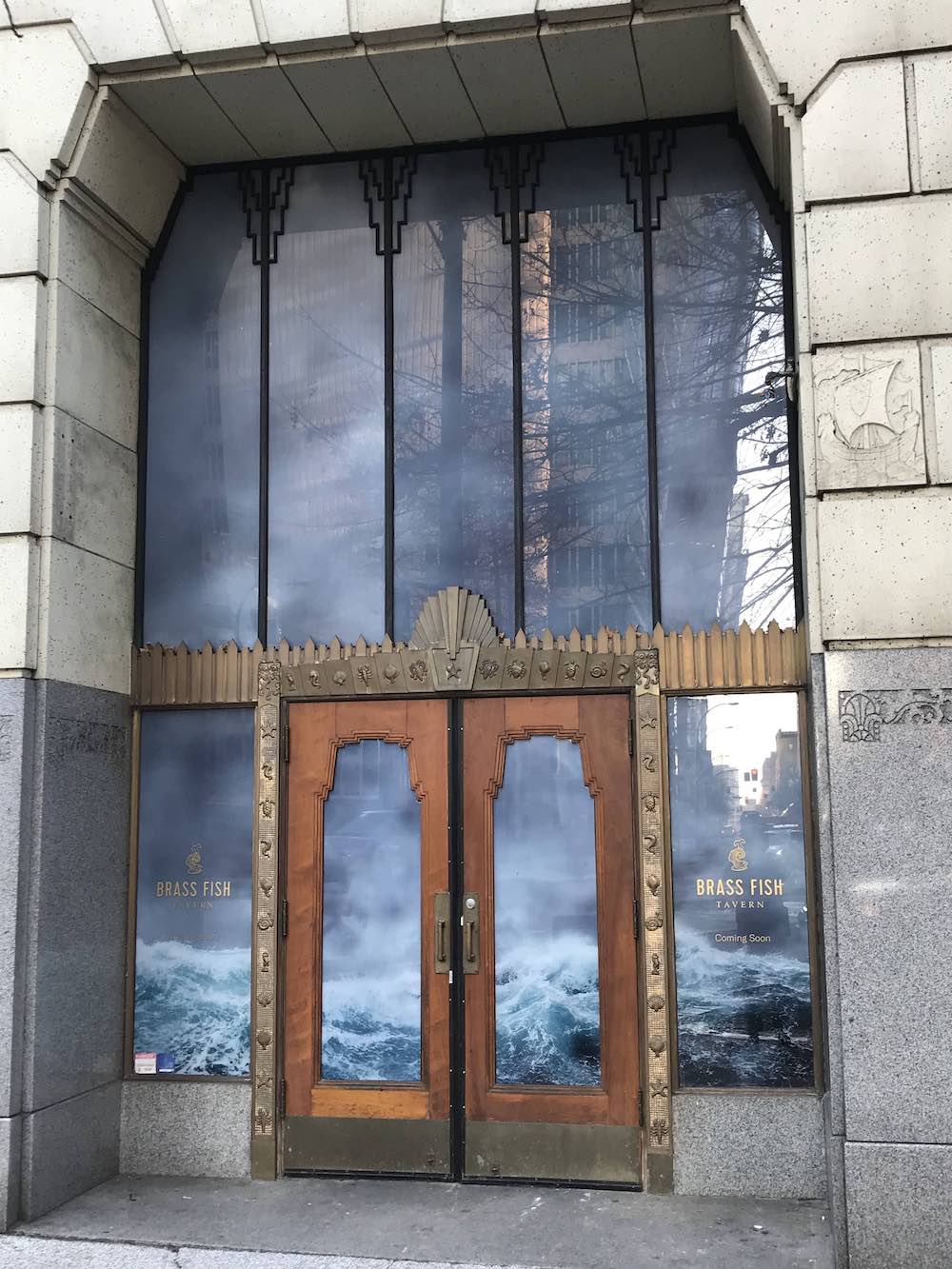 Located in Vancouver’s iconic Marine Building’s ground floor space (385 Burrard Street), the Brass Fish Tavern is slated to open early January 2020. Named for the “art deco creatures which adorn the building’s famous entrance” this will be the latest addition to the Donnelly Group’s ever-expanding restaurant and pub portfolio in Vancouver and beyond. Brass Fish Tavern will be designed by Ricky Alvarez and offer a “respectful salute to the building’s history.”

Afuri Ramen and Dumpling has revealed its first Canadian location will be opening in Richmond in the former location of Dazzling at 140–7971 Alderbridge Way. The acclaimed and popular restaurant hails from Japan, and it now operates a few eateries outside of the country in Portland, Oregon, and Lison, Portugal. This spot plans to open in early 2020.

Say Mercy! will be all about Italian eats and American BBQ. This spot comes to us from the same team that brought us Powell Street gem The Mackenzie Room, the Collective Hospitality group. Set to open in early 2020 (they are aiming for mid-January), this new spot will offer diners a menu of starters, pasta, and share plates such as a whole fish or Florentine “T-bone” steak. 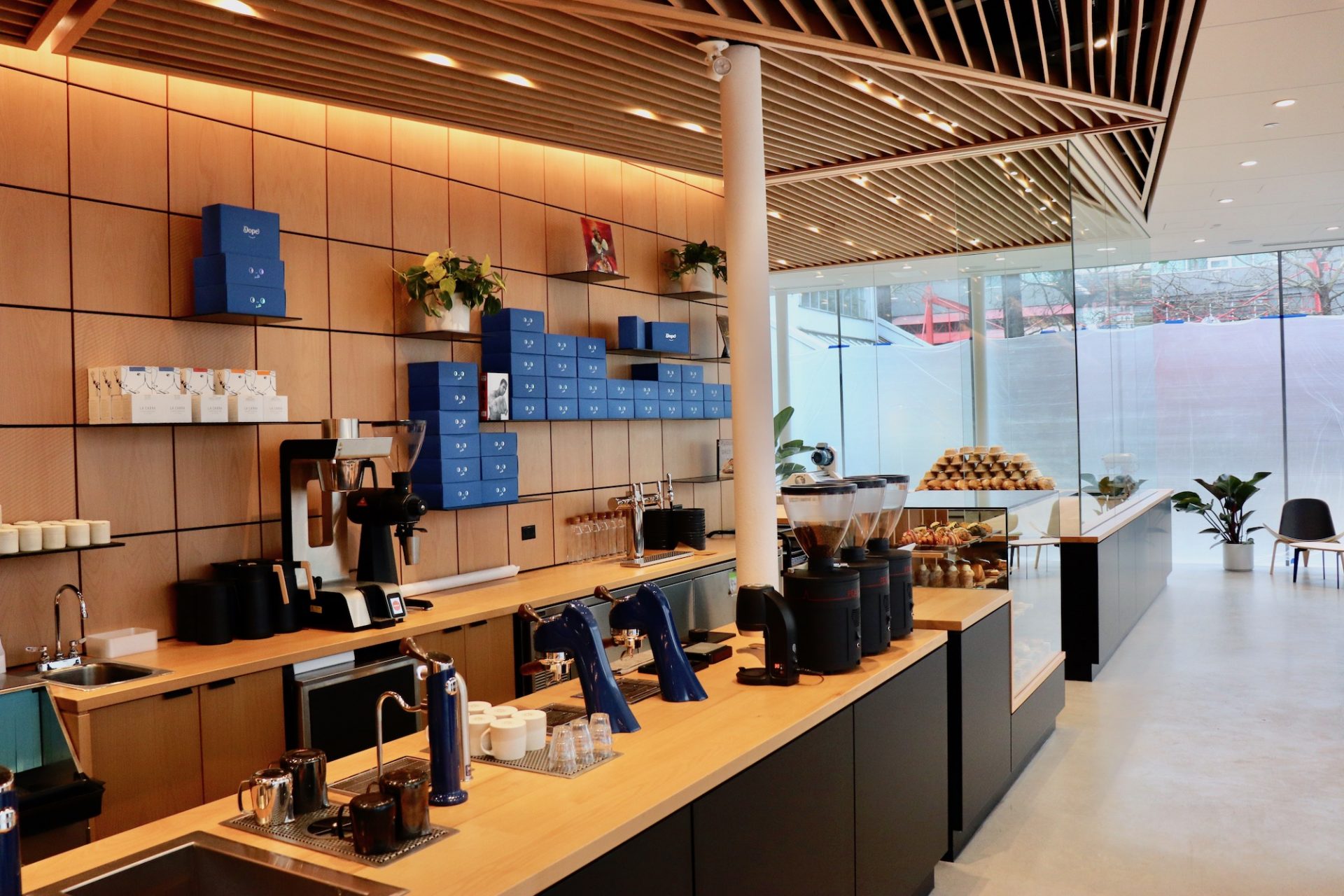 Situated on the street-facing side of The Polygon Gallery in the heart of Lower Lonsdale, the highly anticipated cafe and bakery is almost ready to welcome its first customers through the door. One of two new locations coming up for the brand, Nemesis Polygon is officially opening its doors to the public on December 13.

Popular Taiwanese bubble tea chain Tiger Sugar is set to open its first Metro Vancouver location. Taiwan’s famous brown sugar boba is made with fresh milk “tiger stripes” in layers of caramelized brown sugar. Tiger Sugar operates outposts all over Asia, including Malaysia, Hong Kong, Singapore, and the Philippines, and in Toronto, Canada too. This spot initially said it was opening in November, but things have been delayed.

Joe Fortes has been serving up delicious seafood and steak to Vancouverites for over 30 years, and now, the legendary restaurant is making some big moves. The downtown Vancouver eatery, known for its sunny rooftop patio and stellar service, will be opening up shop in Whistler. Taking over the former location of the now-shuttered Trattoria, which closed after 30 years of operation, Joe Fortes Whistler is tentatively opening in early 2020.

Whether you’ve known about Quan Ju De from abroad or just learned about the exciting concept when it announced its opening in Vancouver, chances are this spot has been a topic of conversation lately if you’re a foodie. The legendary brand is bringing its Chinese fine dining to our city at the corner of 12th and Cambie just steps away from Vancouver City Hall. There’s more than meets that eye at this new upscale spot though, Quan Ju De will house Canada’s first-ever 5D immersive experience called iDen.