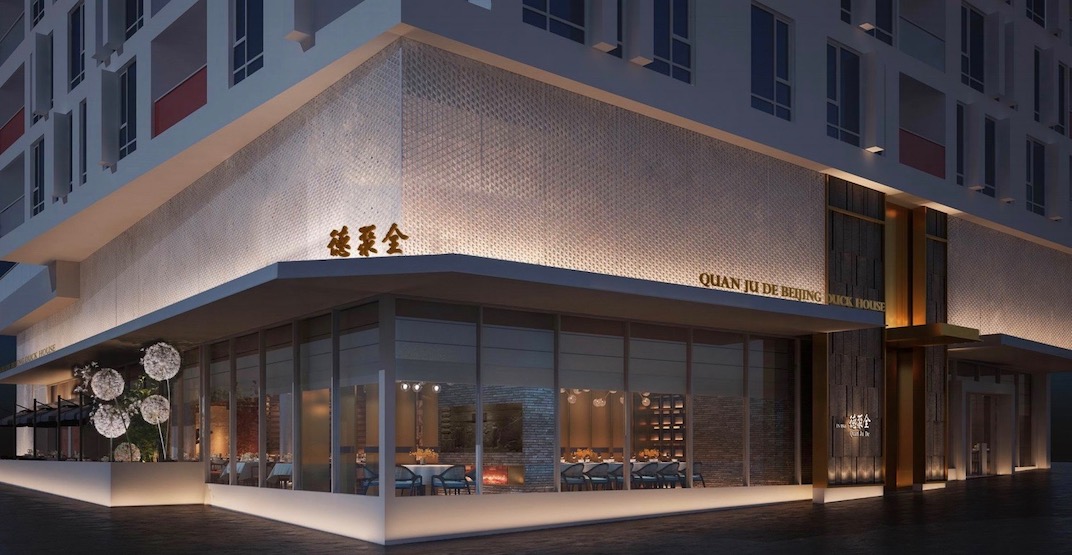 A new spot for elevated Asian cuisine is gearing up to open its doors in Vancouver.

Legendary brand Quan Ju De will be bringing its Chinese fine dining to our city, and it will be located at the corner of 12th and Cambie, just steps away from Vancouver City Hall.

Slated to open near the end of 2019, this brand was first established all the way back in 1864 during the Qing Dynasty in China.

The iconic eatery is known for introducing Peking Duck to the rest of the world (not to mention serving it in over 400 different styles), and it now operates 120 locations around the globe. 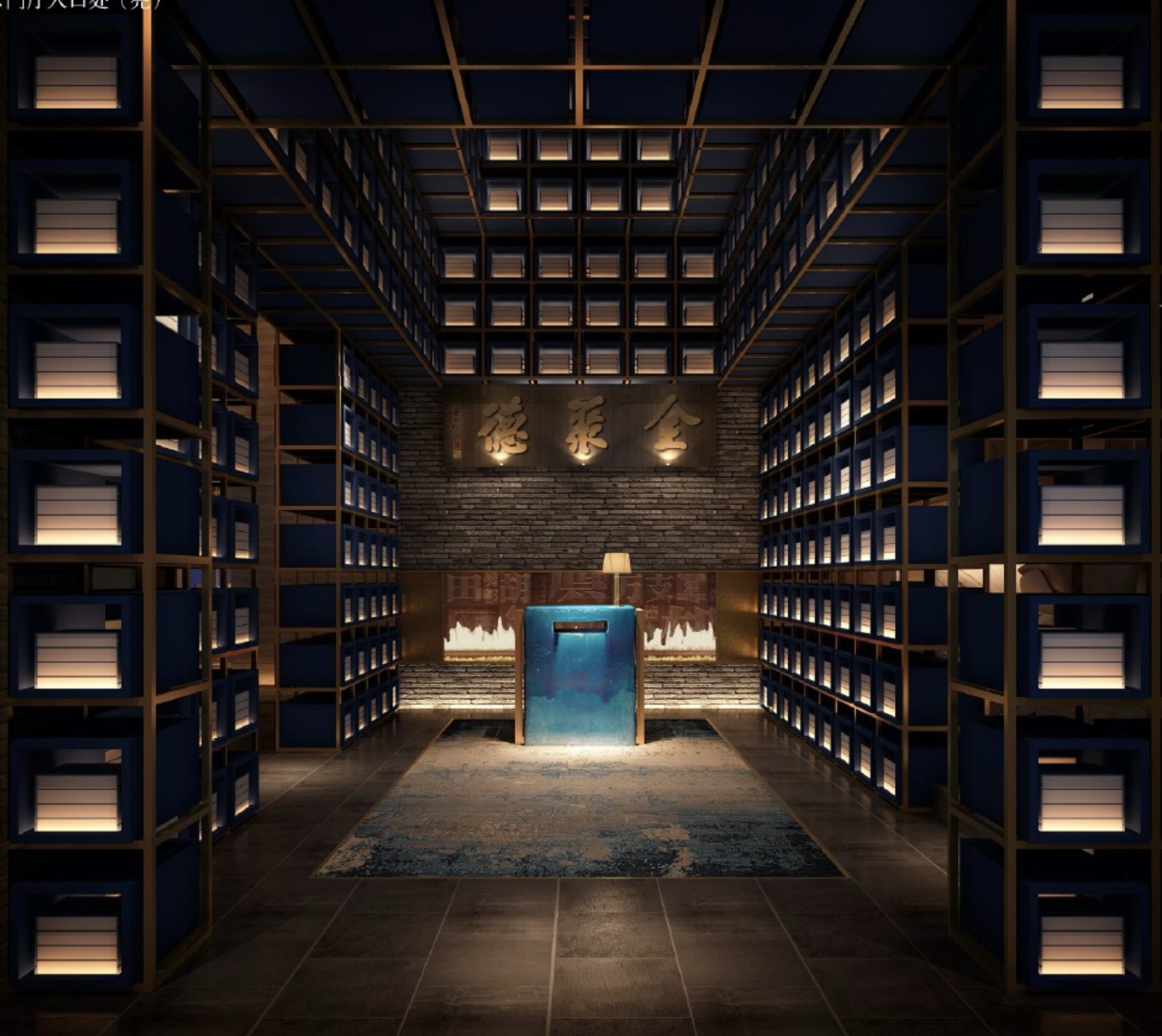 This will take diners to a whole new world, several times over, throughout the duration of a multi-course meal in a private room.

Get ready for the ultimate in futuristic dining folks!