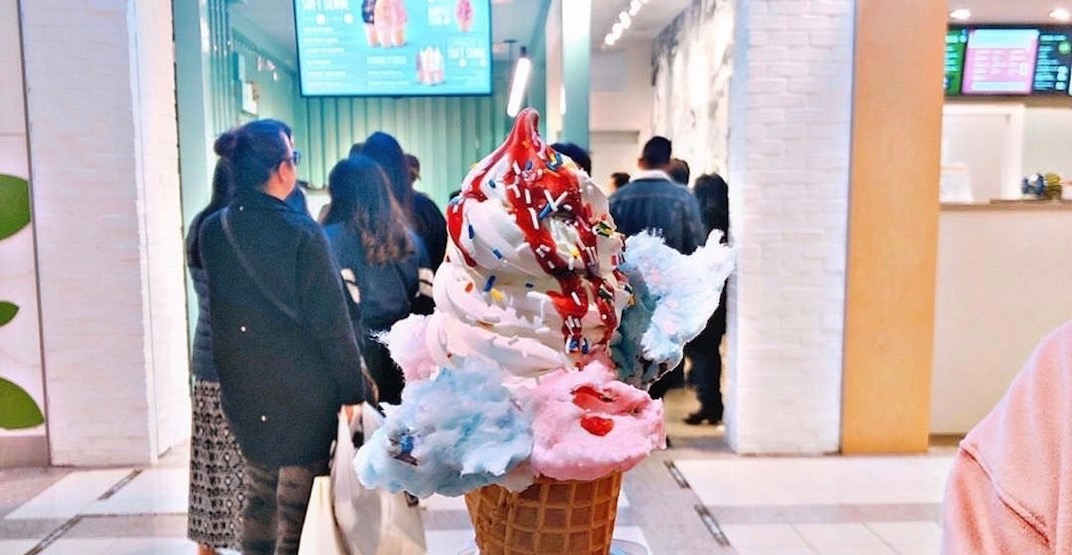 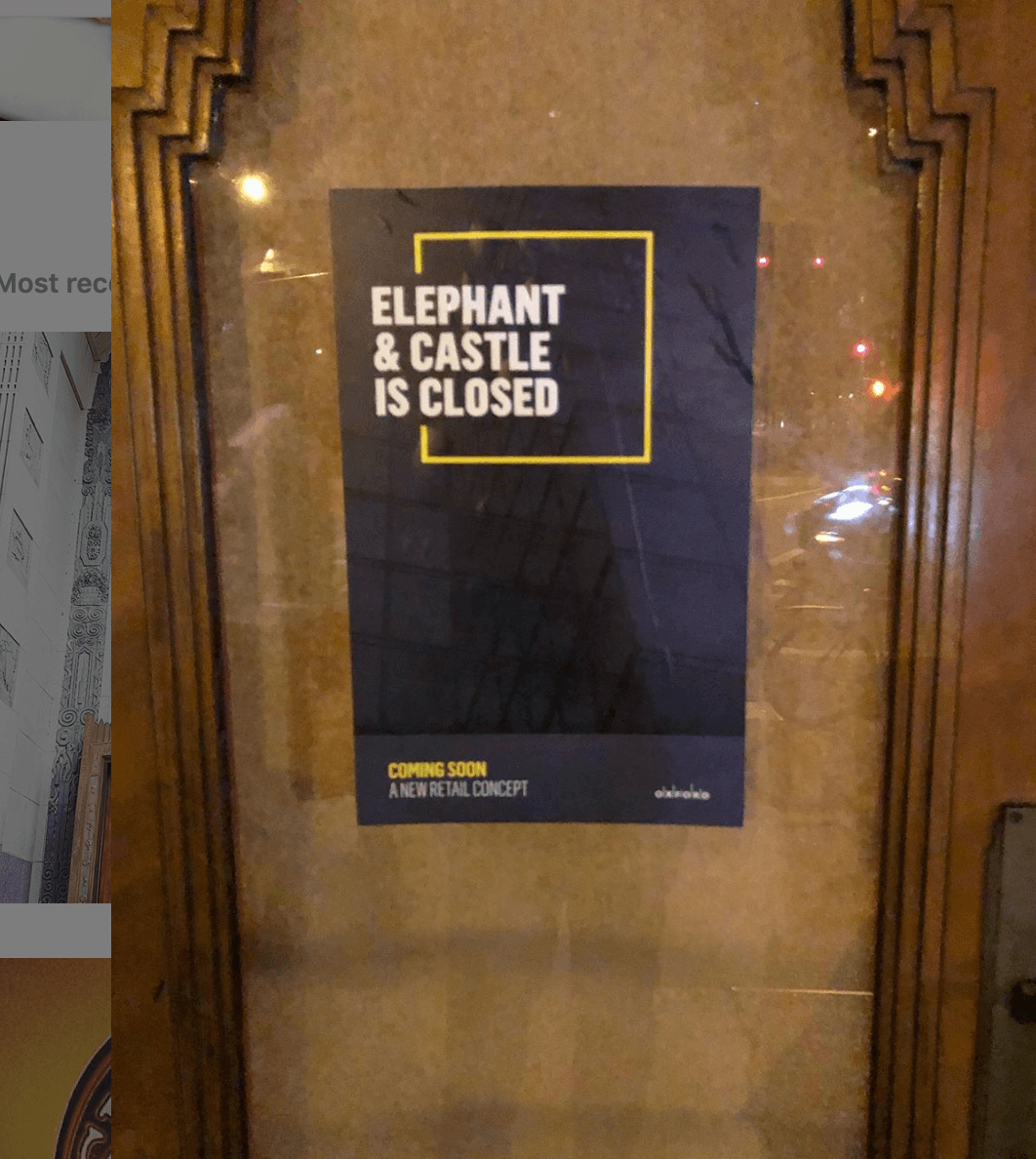 Downtown pub Elephant & Castle has quietly closed its doors in Vancouver’s Marine Building. The 385 Burrard Street pub closed over the summer. Folks have posted images of the closing signage online, and the business is marked as permanently closed online. 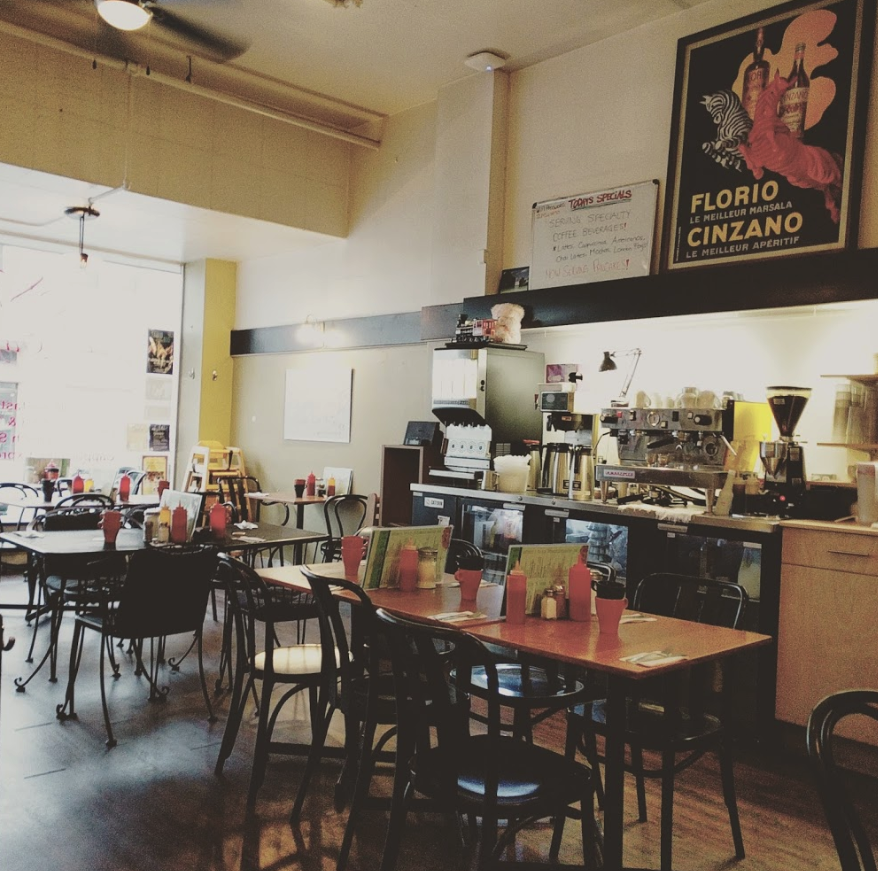 Nice Cafe, located at 154 E 8th Avenue, has quietly closed its doors and signage for what’s replacing it – Melo Patisserie, a spot for cakes, pastries, and late-night desserts – is already up. This spot was known as a local favourite for cheap all-day brunch and breakfast.

The first-ever BC location of the ever-expanding Canadian chain opened in October 2018, Metrotown Mall staff confirmed to Daily Hive that it has closed less than a year into its operation. 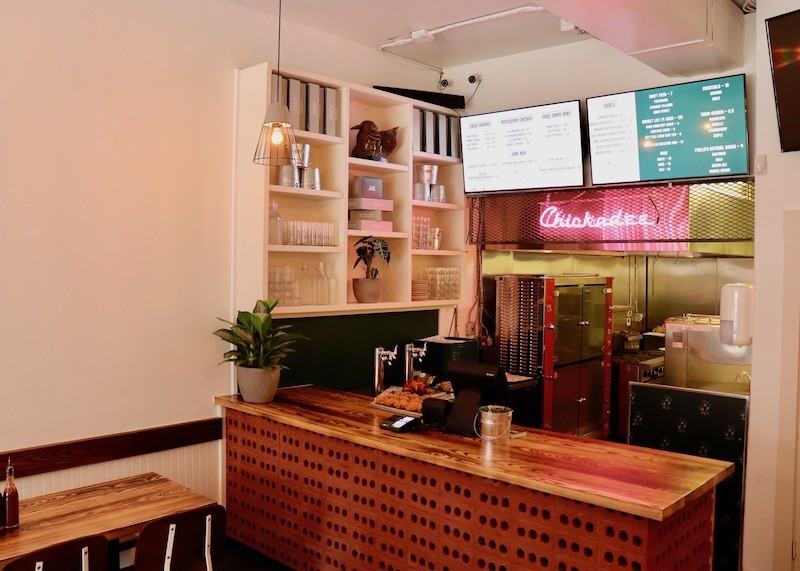 Out with Little Juke, and enter Beetbox, the Juke team’s new plant-based casual eatery. A new menu of vegan eats and a refreshed space means this spot feels like a whole new space.

The 1207 Hamilton Street spot has been closed up for several weeks, and the cafe is marked as permanently closed online. Daily Hive reached out to Cha Le to find out the reason for the closure but did not hear back by time of publishing.

Popular burger spot Splitz Grill has quietly closed its doors in Vancouver. The long-time 4242 Main Street joint was known for serving up cheap and delicious eats like supped-up burgers, milkshakes, fries, and good vibes. Splitz’ OG Whistler location is still open for business, so if you need your fix you can head up there no problem.

Nomad Restaurant, located at 3950 Main Street, will be cooking up its last brunch service on October 27 before shuttering. The eatery will be operating from now until then except for Sunday nights, Mondays, and Tuesdays throughout October.

Much-loved Vancouver eatery West Restaurant + Bar is closing after two decades of operation. The South Granville staple has been serving up elegant fare and amazing service for 20 years, and it will be shuttering at the end of December.

Cajun-Creole spot Ouisi Bistro has been operating at 3014 Granville Street for several years, and it will officially be closing its doors on October 26. Known for its New Orleans vibes and delicious brunch, lunch, and dinner service, Ouisi also delighted patrons with live music every Saturday and second Sunday.