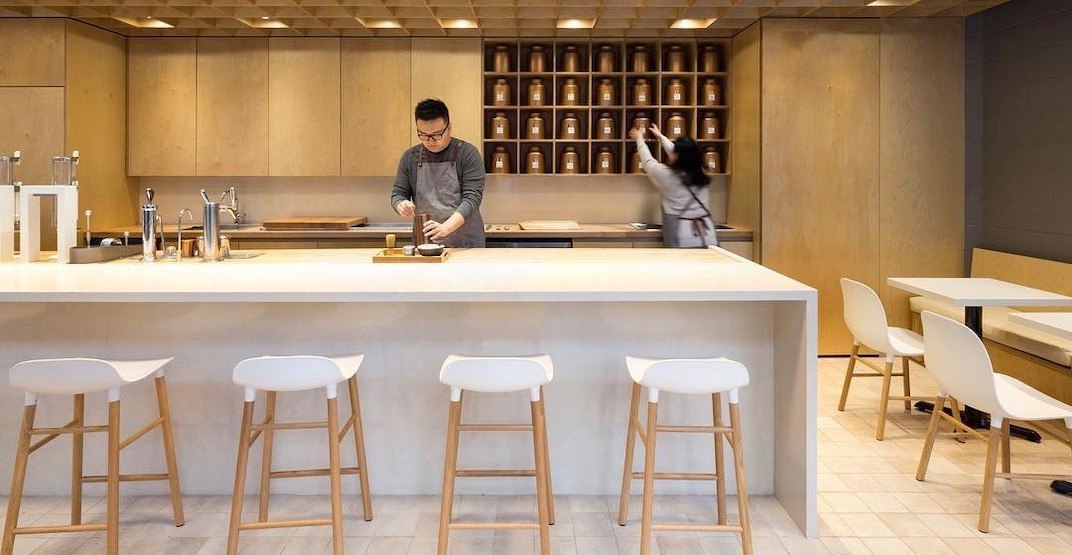 The Yaletown cafe spot first opened back in Winter 2017, when if offered patrons traditional, authentic tea with their customer’s modern needs and preferences.

Cha Le also offered a selection of savoury and sweet toasts alongside dozens of teas. 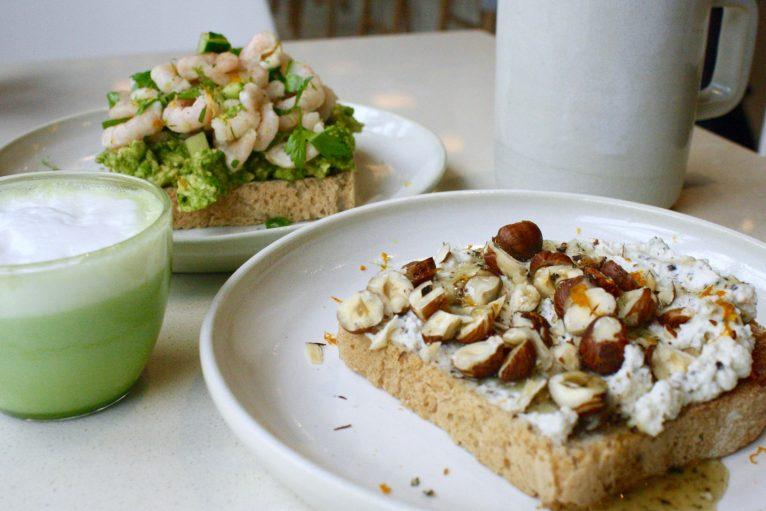 The 1207 Hamilton Street spot has been closed up for several weeks, and the cafe is marked as permanently closed online.

Daily Hive reached out to Cha Le to find out the reason for the closure but did not hear back by time of publishing. 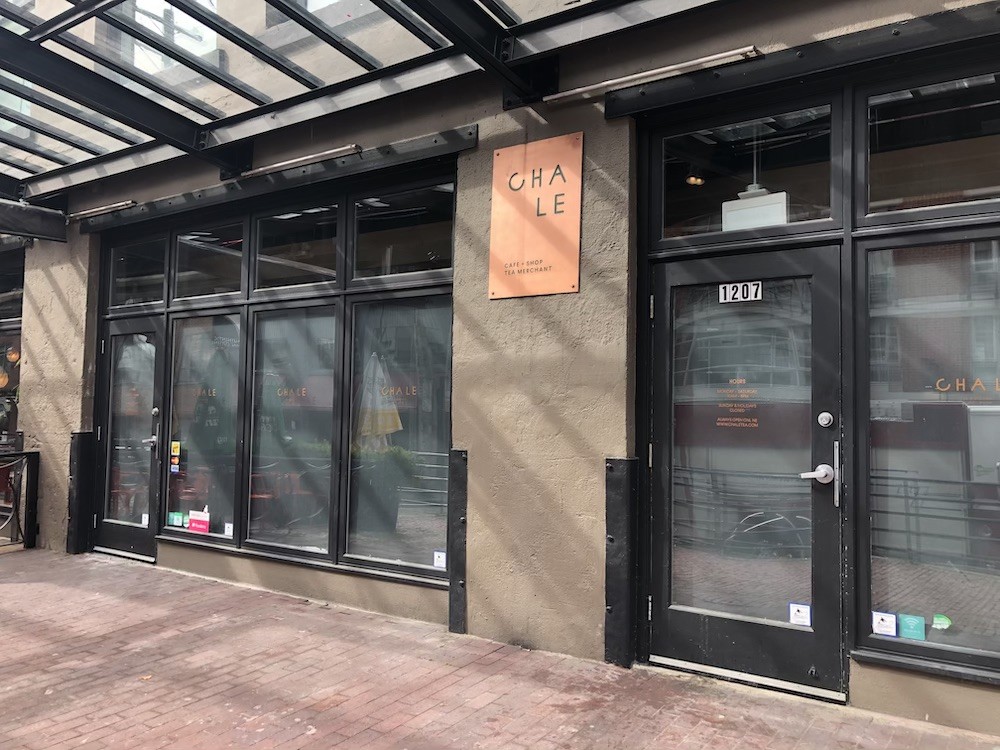