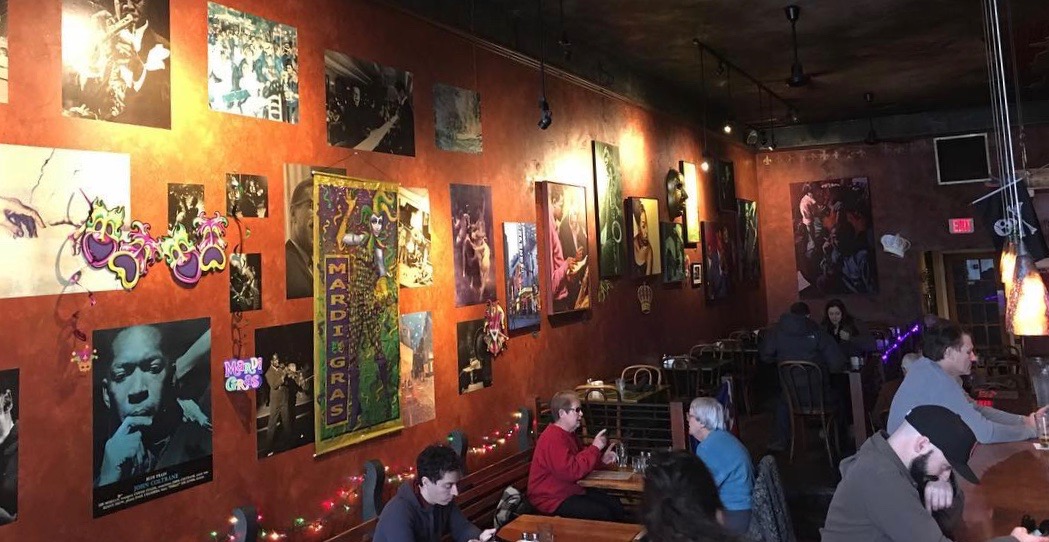 A long-standing restaurant in Vancouver is closing its doors near the end of next month.

Cajun-Creole spot Ouisi Bistro has been operating at 3014 Granville Street for several years, and it will officially be closing its doors on October 26.

When asked about the closure, the Ouisi team told Daily Hive that it was a matter of leasing issues.

“Like many businesses, ours is also lease dependent and our landlord will not negotiate a reasonable agreement which leaves us being forced to close our doors.”

Be sure to head to the South Granville spot from now until October 26 while you can. 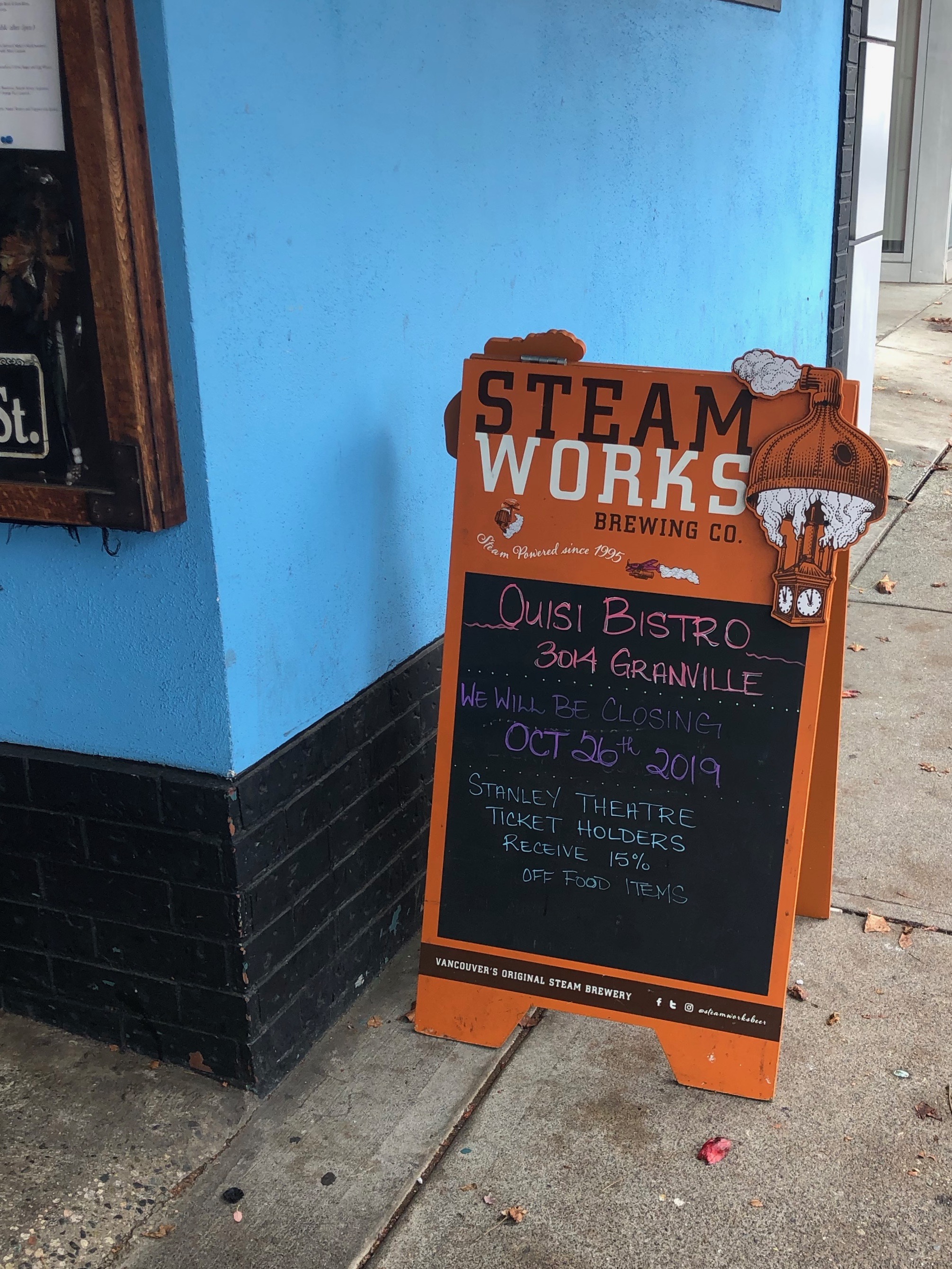 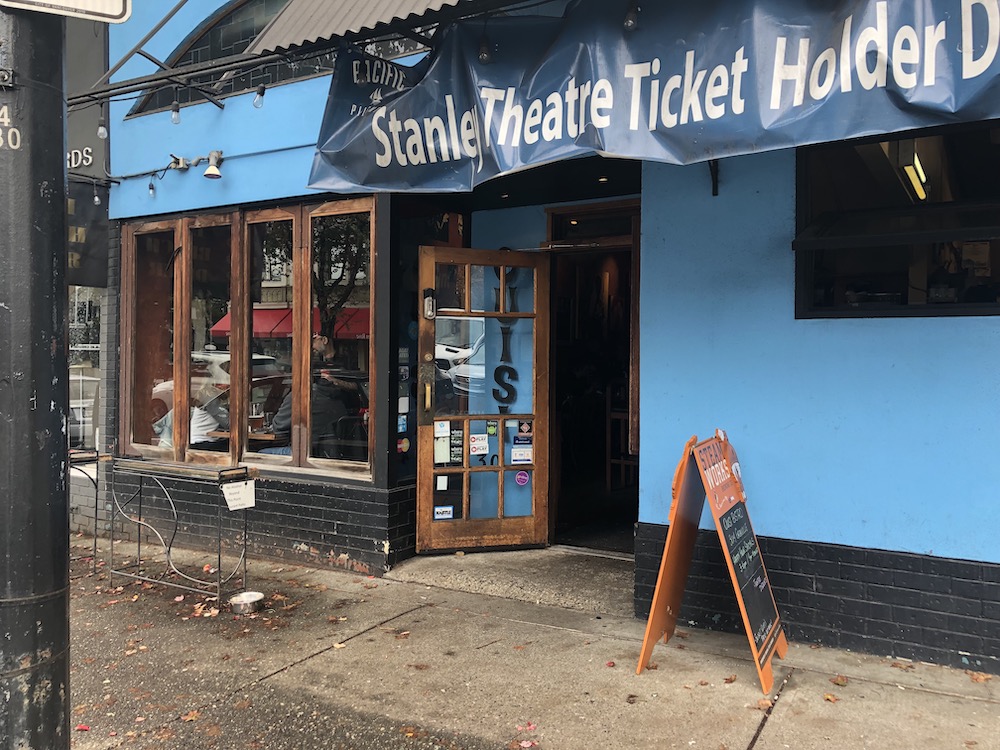