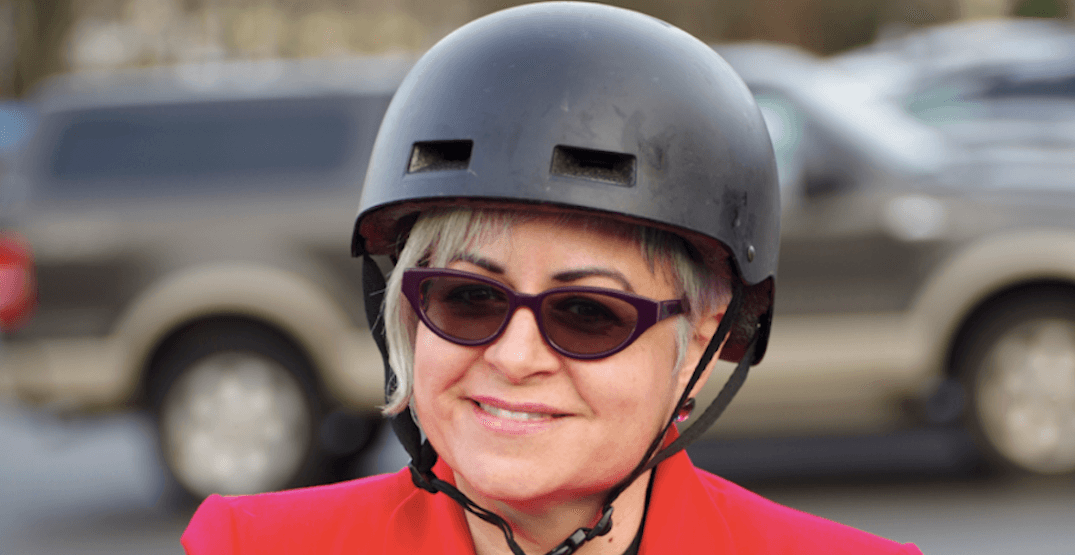 She has chaired the the City of Vancouver’s Active Transportation Policy Council for the past five years, and now Tanya Paz has announced she’s running for Vancouver City Council by seeking a nomination with Vision Vancouver.

“The decisions we make in the coming years are crucial to shape the Vancouver we want to see,” said Paz. “I’m also willing to ask tough questions and tackle difficult issues that we face together.”

According to her bio, Paz has worked with Modo, Mobi, Veemo, and Vancouver Coastal Health, and “has helped people change their ways of getting around.”

Paz has also been involved with the Community Housing Land Trust Foundation and Co-op Housing Federation of BC in the mid-90s.

“I also helped overhaul the Co-op Association Act in BC,” she noted.

Paz said she decided to run this year because “I love our city. I love living and working in Vancouver a bit more every day.”

She added that “many of us want Vancouver to be more affordable, fair, accessible, environmentally-friendly, resilient, and safer.”

Whether it’s “combatting climate change, addressing the housing crisis, or delivering the Broadway Subway, Vancouverites want their elected representatives to work across party lines to find solutions to our city’s challenges,” she said.

“I’m willing to roll up my sleeves and work with anyone who’s interested in making life better in our city.”