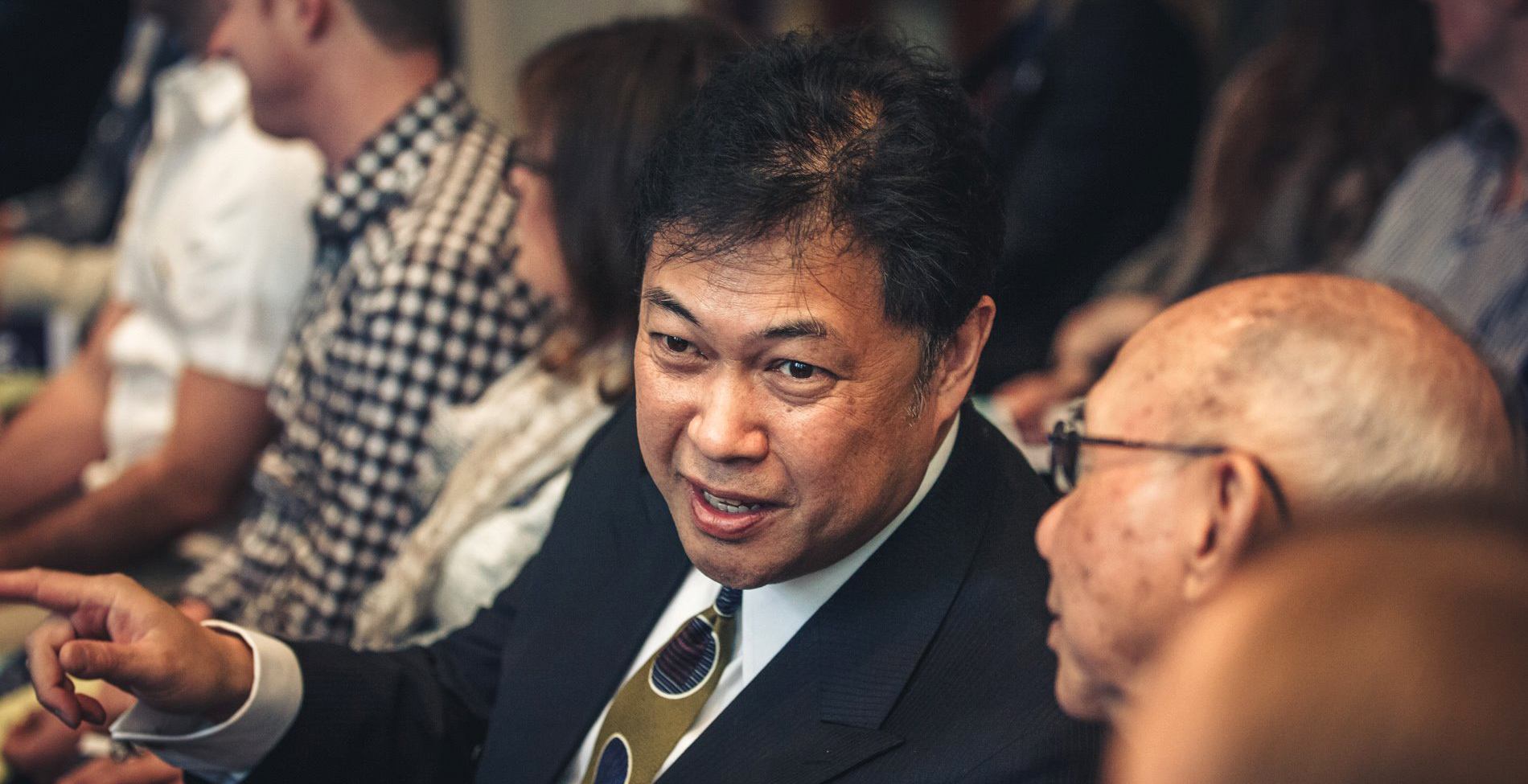 After 10 years and three terms, Vision Vancouver City councillor Kerry Jang has confirmed he will not run in the city’s municipal election this fall.

Jang told Daily Hive he informed Mayor Gregor Robertson at the end of the last election in 2014 that he would not be running again in 2018.

“I’ve met so many smart, talented people who want their chance to run in the next election,” said Jang.

“To them, I made the promise this would be my last term, and I’m just fulfilling my promise to them.”

Thinking back to the highlights of his time on Council, Jang said “all of it was pretty good” but fundamentally changing the role of the City was a peak for him.

“Over the last 10 years, we’ve forged some relationships, sometimes rocky to start off with,” said Jang, citing collaboration on housing, transit, and cannabis legalization.

“We’ve really established relationships between federal, provincial, and municipal governments… that didn’t exist in 2008 when I first got elected.”

“Those are big shifts, seismic shifts in the way we do business.”

Jang has been the subject of controversy over the years. In one instance, he was slammed for participating in the raising of the Chinese flag on the grounds of Vancouver City Hall.

In another case, he and fellow councillor Geoff Meggs were accused of a conflict of interest in the rezoning of a housing project.

But Jang said he doesn’t regret a thing.

Jang said his position as a tenured professor of psychiatry at UBC gave him a different view of his role on Council.

“Unlike others, perhaps people who are politicians… it’s my duty to tell the truth, to be forthright,” he said.

“So I had a lot more freedom I think. I didn’t care so much about the politics. That’s why I was always getting in trouble.”

Jang’s announcement that he won’t be running again follows four other departures of Vision Vancouver representatives from the City recently.

Earlier in January, Mayor Robertson announced he would not be running again, saying the time was right for him to “shift out” after a decade in charge. 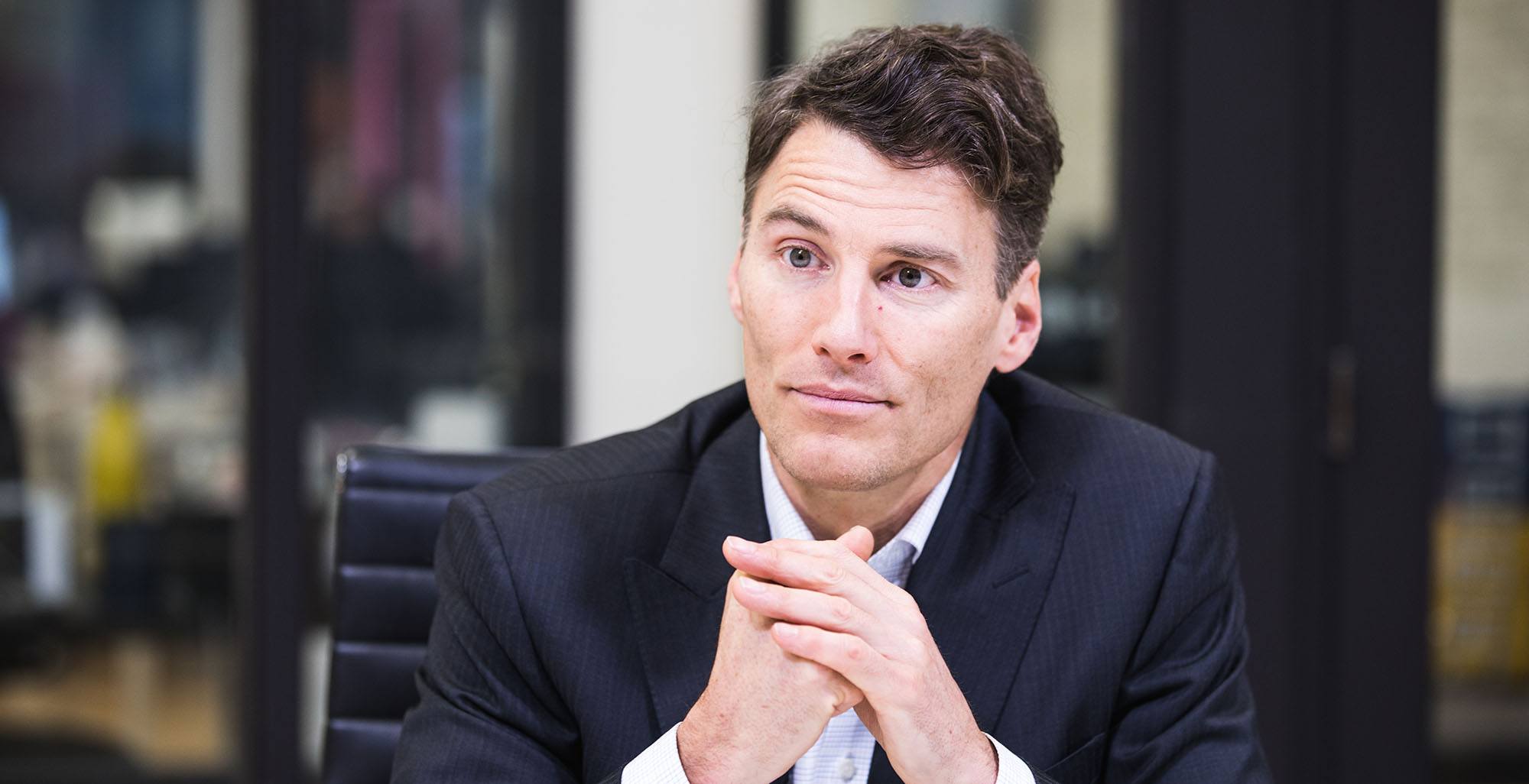 Also in January, four-term councillor Tim Stevenson announced he would not be running for re-election in the fall municipal election.

Back in July 2016, Councillor Geoff Meggs resigned after nine years on Council, so he could serve as Chief of Staff to new BC Premier John Horgan.

He was replaced by the NPA party’s Hector Bremner in a byelection in October, reducing Vision Vancouver’s controlling majority to six against five.

Also in October, Councillor Andrea Reimer announced that after 15 years and four terms, she would not be running for re-election in 2018.

Jang said anyone replacing him on Council will need to address a whole host of changes and needs in Vancouver, that weren’t there in 2008.

“For example, things like affordability and housing that we’re seeing now… that no one anticipated,” said Jang.

“People with who can tackle those types of issues, those people with their knowledge, expertise and history of tackling those issues would be ideal.”

As for his future, Jang said he is weighing up a number of options and he’ll figure it out “when the time comes.”

“The nice thing about returning to private life is that it is indeed private, and I don’t have to tell anybody anything,” he said.